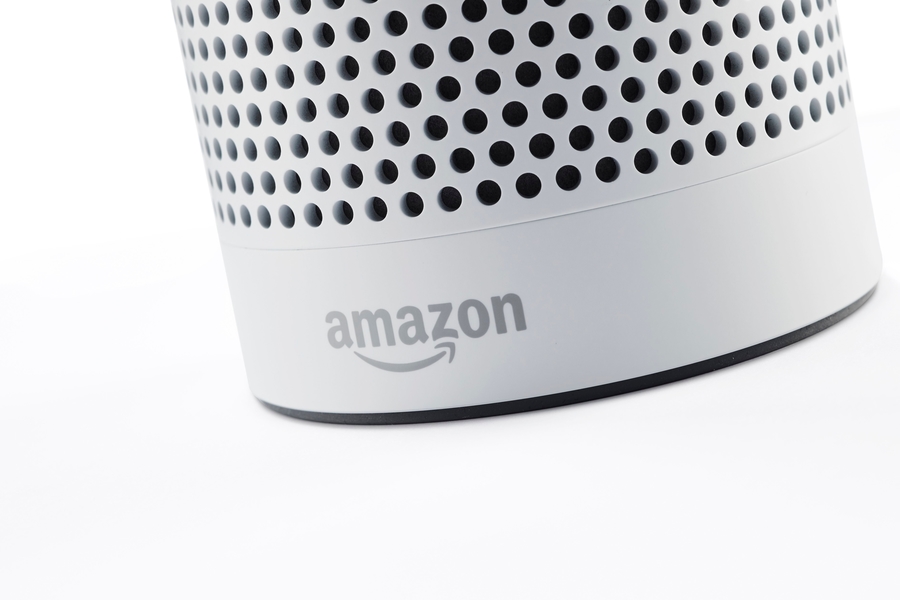 Anyone who opens YouTube can find countless videos of children reacting with glee and amusement when conversing with Alexa, the digital voice assistant that powers Amazon’s smart speaker products. That’s to be expected, given that Amazon quickly solidified an entrenched market leadership position in the smart speaker category, with its line of Echo devices and the like now a staple of many ordinary consumers’ homes.

But is there a privacy cost to that ubiquity? A pair of lawsuits seeking class-action status against Amazon would argue, emphatically, yes.

A newspaper in Amazon’s hometown of Seattle is reporting that two similar federal lawsuits have been filed claiming that Alexa “routinely records and voiceprints millions of children without their consent or the consent of their parents.” Per The Seattle Times, one of the suits was filed Tuesday in federal court in Seattle on behalf of a 10-year-old Massachusetts girl, while a similar suit was filed the same day in Los Angeles on behalf of an 8-year-old boy.

At the heart of that litigation is the fact that both California and Washington are known as two-party consent states, which is exactly what it sounds like. To record someone in either state, you need the consent of both parties. However, according to the Seattle suit, “At no point does Amazon warn unregistered users that it is creating persistent voice recordings of their Alexa interactions, let alone obtain their consent to do so.”

An Amazon spokesperson declined to comment to the newspaper when asked about the litigation, but that shouldn’t necessarily be read one way or the other. Companies that find themselves the target of a lawsuit frequently decline comment at the outset when reporters contact them to ask about it. And, in Amazon’s case, it even routinely declines to comment when asked for input on a positive news story.

Nevertheless, this will definitely be worth watching. The Seattle litigation takes the facts here to what it speculates is a logical conclusion, noting at one point in its court filings: “It takes no great leap of imagination to be concerned that Amazon is developing voiceprints for millions of children that could allow the company (and potentially governments) to track a child’s use of Alexa-enabled devices in multiple locations and match those uses with a vast level of detail about the child’s life, ranging from private questions they have asked Alexa to the products they have used in their home.”