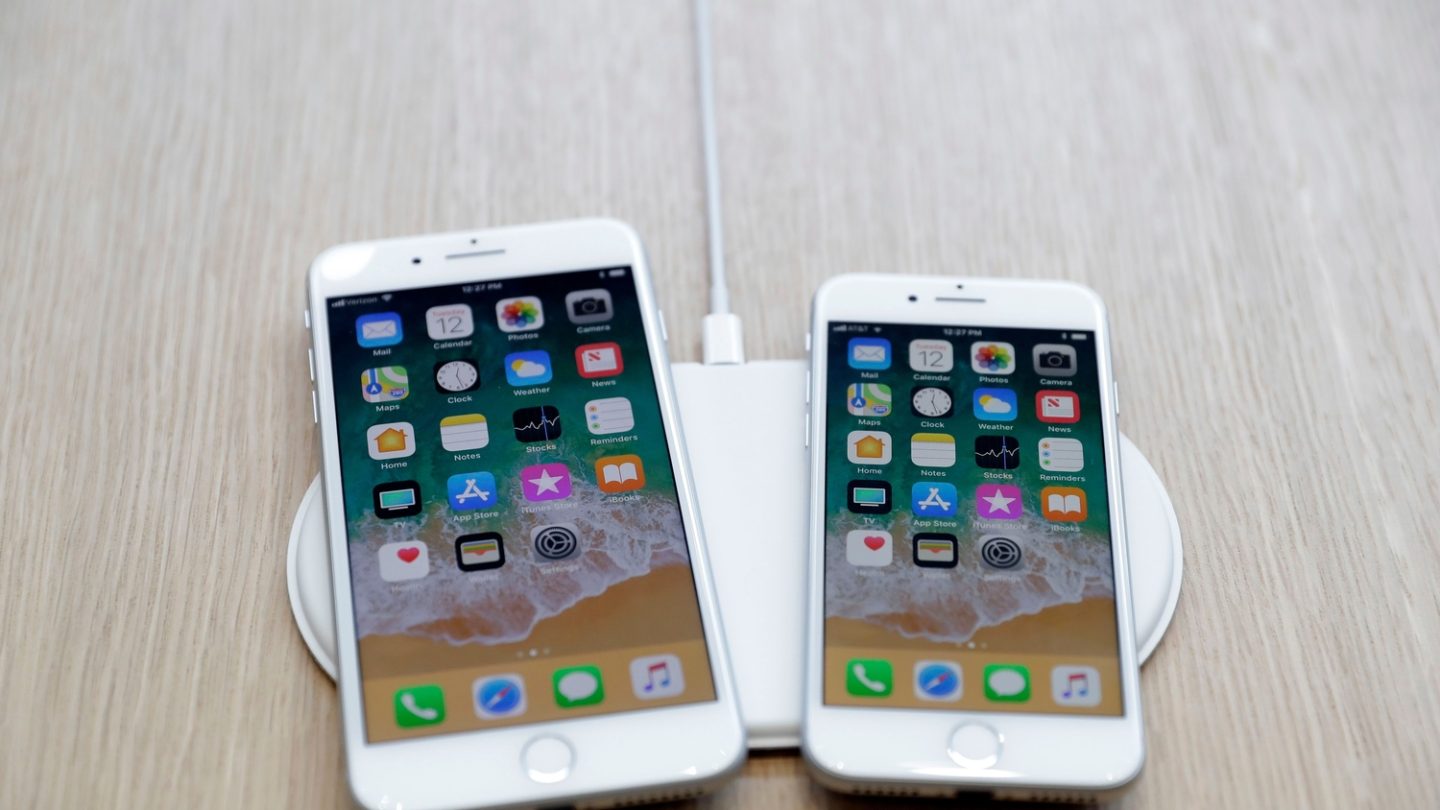 Almost a year to the day after Apple confirmed that its AirPower wireless charging mat project is officially dead, following a number of technical hurdles the company grappled with that ultimately proved insurmountable, leaker and YouTuber Jon Prosser claims that the project appears to be back on track internally.

“AirPower isn’t dead” he reported in a tweet over the weekend, adding that prototyping is underway now and that while there’s no guarantee Apple will succeed this time and actually release it, the company’s engineers “haven’t given up yet and they’re trying to re-engineer the coils to displace heat more effectively.”

Prosser has a record of accurate leaks when it comes to Google, but he doesn’t have as much experience on the Apple front. What makes this rumor even more intriguing, though, is that it comes after a recent prediction by the world’s top Apple insider, TF International Securities analyst Ming-Chi Kuo, who thinks Apple’s hardware roadmap for the first half of this year includes a “smaller wireless charging mat” (h/t MacRumors). However, that prediction was made prior to the worst of the coronavirus crisis setting in, and it’s also not clear if Kuo thinks Apple would attach the AirPower moniker to this smaller mat or not.

One of the things that was so unusual when Apple’s Senior VP of Hardware Engineering Dan Riccio confirmed last year that the AirPower project was officially nixed was that, while product delays are somewhat commonplace for the iPhone maker, it’s rare to see Apple announce and then later scrap a product completely. The assumption among tech insiders was that Apple introduced AirPower well before it was ready to be shown to the public because the company thought it could work around some of the problems it was encountering. “After much effort, we’ve concluded AirPower will not achieve our high standards and we have canceled the project,” Riccio said at the time.

Rumor had it that the AirPower, which was designed to charge three devices all at once, was prone to overheating.

Apple showed off the AirPower back in September 2017 at the Steve Jobs Theater following the introduction of the iPhone X. The original expectation was that the AirPower would hit the market at the end of the following year — which Apple eventually confirmed wouldn’t happen (though the company said it still very much wanted “to push the wireless experience forward.”