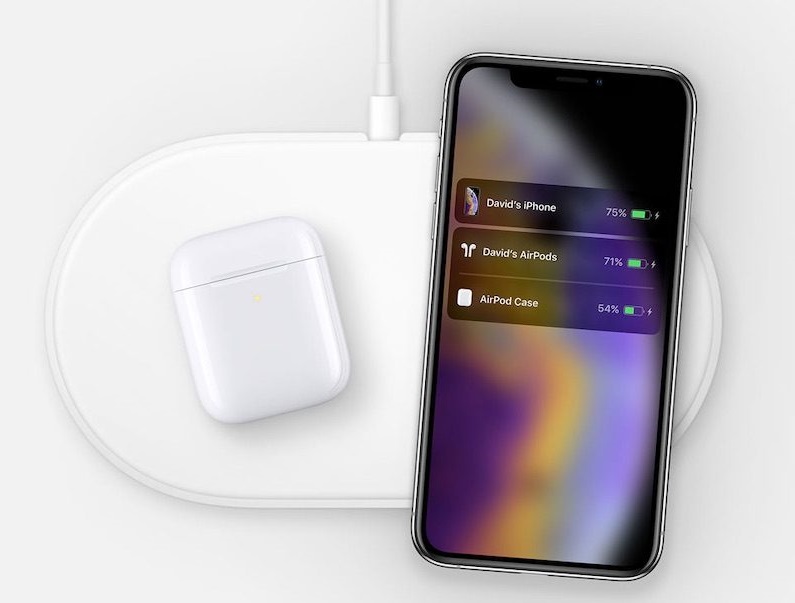 After months of rumors and speculation, AirPower — Apple’s wireless charging mat — is officially dead and will never see the light of day. Originally introduced alongside the iPhone X back in 2017, AirPower was subject to continuous delays as Apple tried to grapple with a number of technical hurdles that ultimately proved insurmountable.

In a statement provided to TechCrunch, Apple senior VP of Hardware engineering Dan Riccio confirmed that the AirPower project has been cancelled.

“After much effort, we’ve concluded AirPower will not achieve our high standards and we have cancelled the project,” Riccio said. “We apologize to those customers who were looking forward to this launch. We continue to believe that the future is wireless and are committed to push the wireless experience forward.”

While product delays have become more commonplace for Apple these days, it’s a bit unusual to see Apple introduce a product and then cancel it entirely. From what we can gather, Apple introduced AirPower well before it was ready to be shown to the public on the assumption it could work around some of the problems it was encountering. Specifically, rumor has it that AirPower — which was designed to charge three devices all at once — was prone to overheating.

To this point, Matthew Panzarino of TechCrunch adds:

Everything I’ve personally heard (Apple is saying nothing officially) about the AirPower delay has been related to tough engineering problems related to the laws of physics. Specifically, I’ve heard that they ran too hot because the 3D charging coils in close proximity to one another required very, very cautious power management.

And so, the AirPower saga has come to an unceremonious end. If you want a wireless charger that actually exists, grab Anker’s best fast wireless charging pad on Amazon while it’s on sale for $12.59.