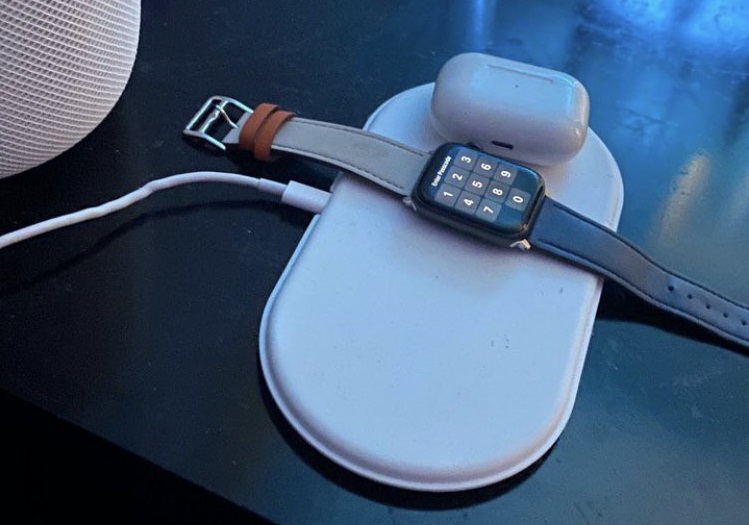 Not every new product can be as successful as the iPhone, but the AirPower never even got off the ground.

Apple announced the AirPower wireless charging mat in September 2017 at a media event alongside the iPhone X and the iPhone 8, with a planned launch in early 2018. But 2018 came and went without any sign of the charger, and rumors began to spread that Apple was running into engineering issues. AirPower branding actually appeared on the packaging of the iPhone XS and the AirPods Wireless Charging Case, but in March of 2019, Apple confirmed that it had finally canceled the project because it was unable to achieve the company’s “high standards.”

It seemed like that might be the last we’d ever hear about AirPower, but in March, prolific Apple leaker Jon Prosser said “AirPower isn’t dead,” claiming that work on the project had restarted internally. He couldn’t guarantee that the revitalized AirPower would ever see the light of day, but Apple had at least begun prototyping again. And now, three months later, Prosser has returned a potential early look at the device.

The charging mat shown off below certainly looks like the AirPower that Apple announced back in 2017. As Prosser explains, the biggest issue that Apple was facing involved the Apple Watch, but the photos of the purported prototype below show an Apple Watch charging on the AirPower alongside an AirPods case:

Remember how I said that the main problem was that current prototypes didn’t support Apple Watch?

They got the Watch working… 👀 pic.twitter.com/LvBeNAAtt3

As usual, the story gets even more interesting in the responses to Prosser’s tweet. Apparently, the photos above were being passed around online prior to Prosser’s confirmation, but he wanted to verify the accuracy of the leak before he shared it on his account. Prosser also confirmed that the prototype is using a USB-C cable.

Previously, Prosser had claimed that the latest AirPower prototype has fewer coils with less overlap than the scrapped charger, an A11 Bionic chip to manage heating, and a Lightning cable on the right side of the device, although he said this would change on retail models. It’s worth noting that the device pictured above has a cable right in the center. He predicted that the AirPower would cost around $250 and would launch in Q4 2020 or Q1 2021.

We still don’t know whether or not the AirPower charging mat will ever be released to the public, but if it is indeed as far along in development as these photos suggest, there’s a chance that we could see it at the iPhone 12 media event this fall, or even WWDC 2020, which kicks off on Monday, June 22nd.