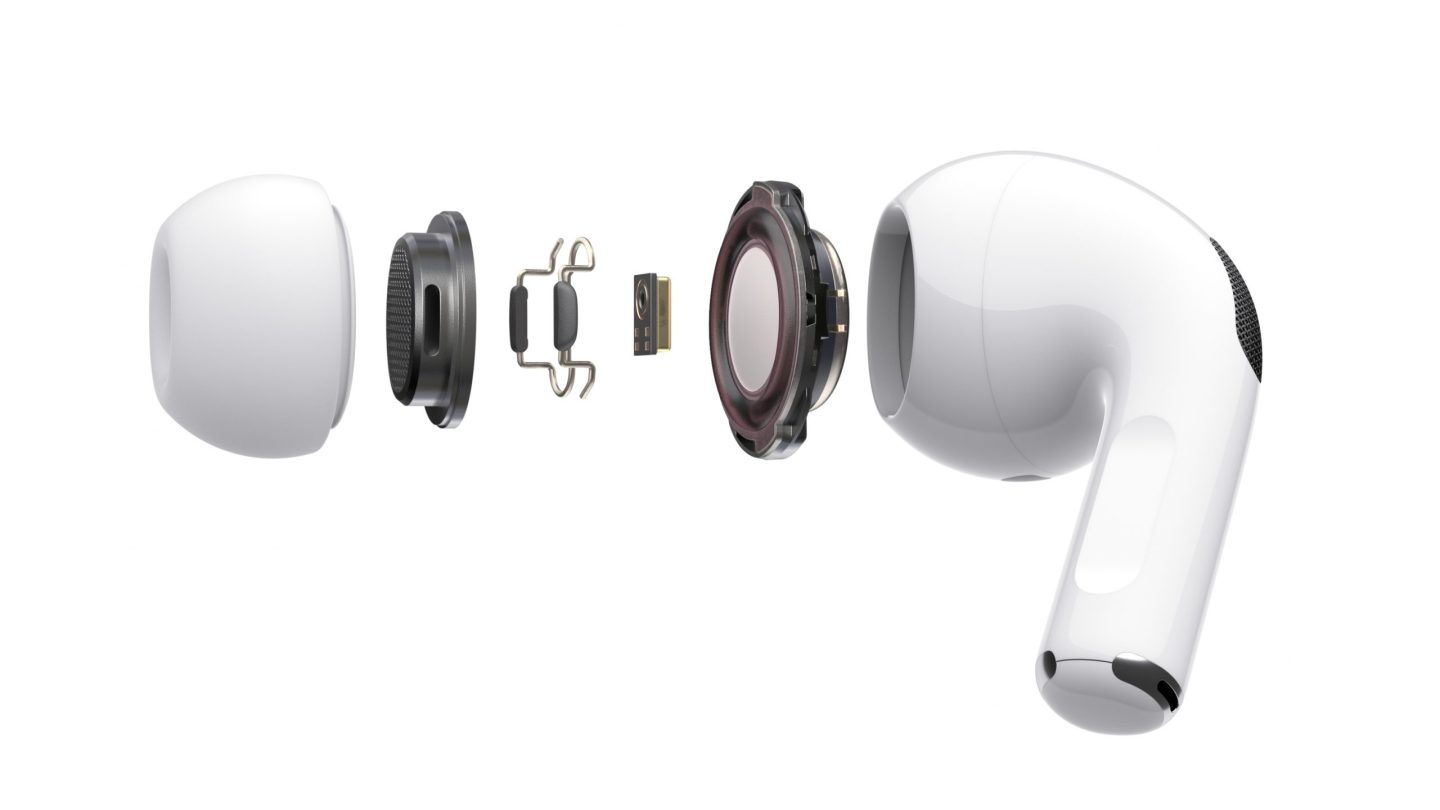 There has been a seemingly endless stream of reports about the iPhone 9, and whether or not it will be delayed, in recent weeks, but new iPhone models aren’t the only hardware Apple is going to release this year. We’ve also heard that Apple plans to launch a cheaper model of the AirPods Pro — which some reports are referring to as AirPods Pro Lite — and now we might know when the new model will enter production.

According to a paywalled report from Taiwanese publication DigiTimes (via MacRumors), Apple will begin production of the so-called AirPods Pro Lite headphones in about a month. Here’s the full quote:

This implies that Apple could begin producing its new AirPods model in early April, which may set up a launch in the summer. We know that Apple likely does (or did, depending on how the coronavirus outbreak affects the company’s plans) have a spring event planned for the end of next month, so this pretty much eliminates any possibility that the “entry-level” AirPods Pro model would be announced in less than four weeks time.

While the AirPods Pro Lite have popped up in multiple reports over the past few weeks, no actual details have been leaked, such as what the earphones might look like or how Apple would differentiate them from the $159 AirPods and the $249 AirPods Pro. Some have guessed that the new model might adopt the design of the AirPods Pro without all the features the Pro model adds, but we’ll have to wait for more information to surface.