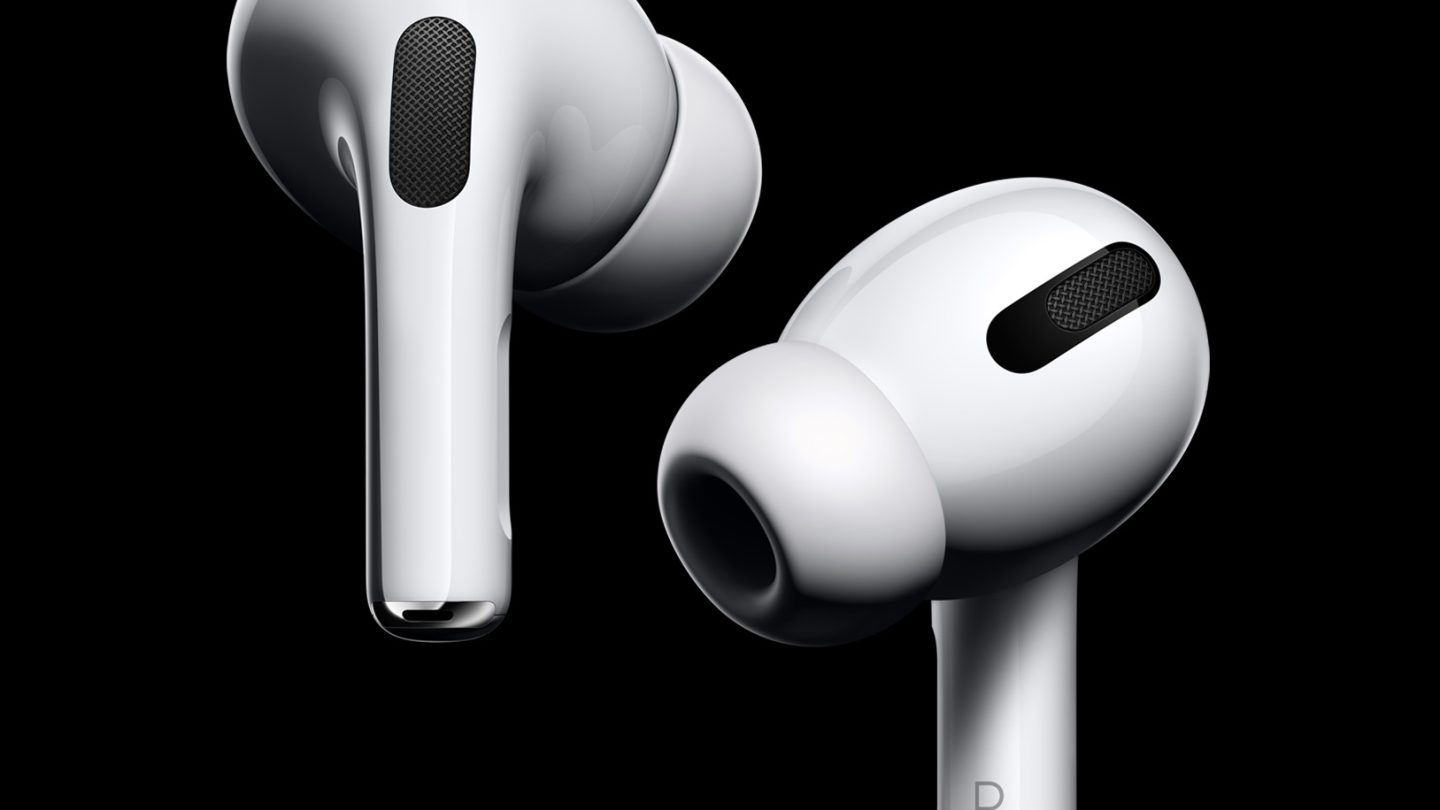 I must admit, I thought Apple’s AirPods looked strange and even a little silly when they first came on to the scene a few years ago, an early opinion shared by at least one of my colleagues here. It was an opinion, I should add, exclusively focused on their appearance, and how weird I initially felt with them hanging out of my ear like some sleek white piece of jewelry. Their performance, of course, is another matter entirely and has helped turn Apple’s now-ubiquitous wireless earphones into its most successful product launched during the last few years. Everyone in the industry is copying Apple, and even Samsung has finally given the audio port the old heave-ho, having just launched the Galaxy S20 that of course doesn’t have one.

Not only has Apple continued to improve the AirPods and eventually started offering customers the more expensive Pro option. But now, it seems, Apple may be planning to launch yet another AirPods variant soon — that is, if an anonymously sourced report from a publication with a mixed track record is to be believed.

Tawain-based publication DigiTimes (via MacRumors) has reported, once again, that Apple is working on a so-called Lite version of the AirPods Pro — the AirPods Pro Lite, I guess? From the outlet, a number of news snippets suggest the possibility of a new model coming soon, and that this new model is the cheaper Lite version. Today, for example, DigiTimes reported that “Taiwan-based Universal Scientific Industrial (USI), a unit of ASE Technology, is likely to obtain system-in-package (SiP) orders for the upcoming AirPods Pro, according to industry sources.”

This follows the outlet’s reporting from Tuesday which suggests that an entry-level version of the AirPods Pro is apparently still coming — though production has been delayed thanks to the effect of the coronavirus on Apple’s supply chain.

This “news” raises a number of questions, such as the fact that a “Lite” version of the AirPods Pro would be just … the regular AirPods, would they not? Or maybe some entirely new variant? Or, as goes another theory, maybe they do indeed portend a cheaper AirPods Pro variant minus a feature like, say, noise cancellation. DigiTimes‘ track record is certainly mixed, which is to say it’s also possible this report is incorrect in its entirety, so we’ll just have to wait and see if Apple introduces something new along these lines.