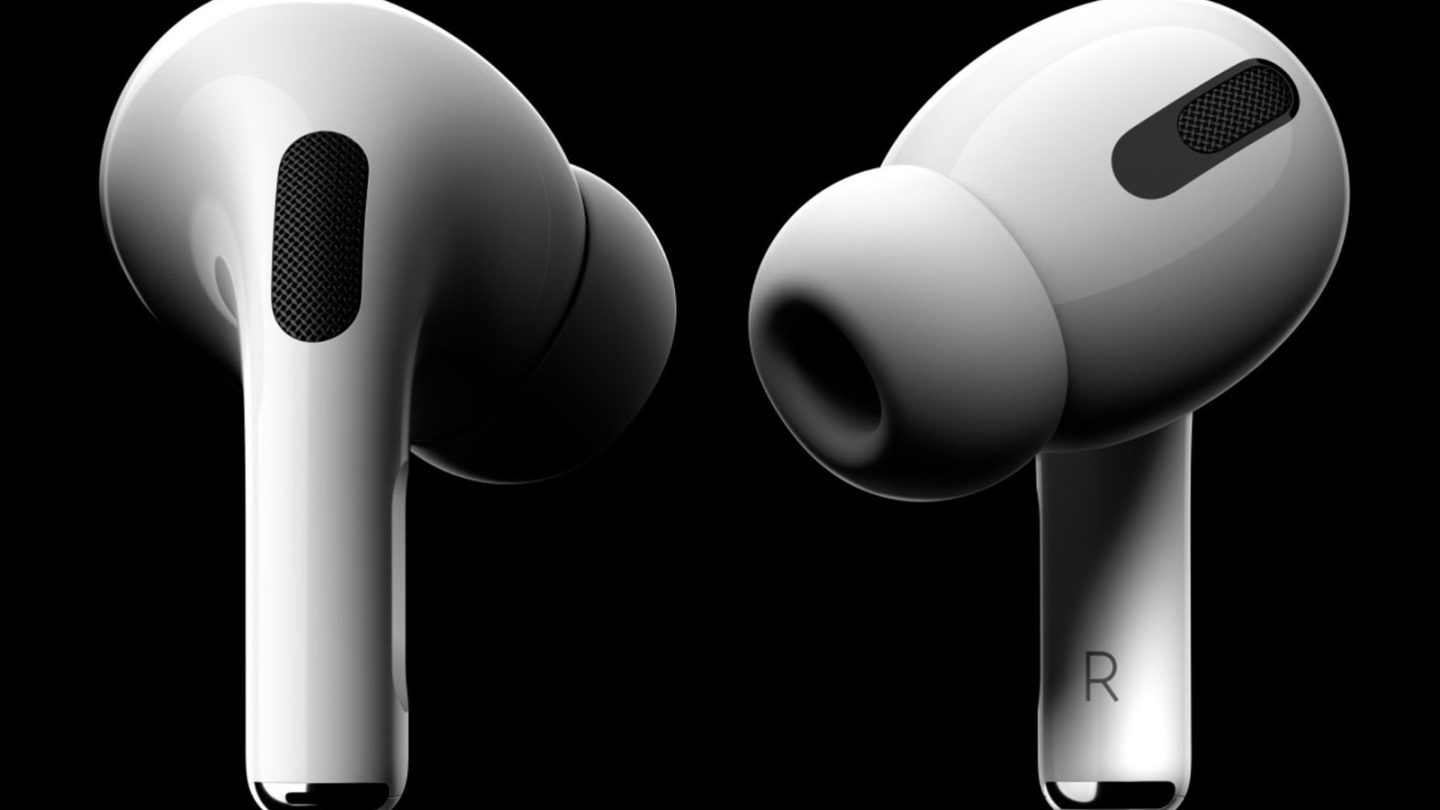 Not every product that Apple releases completely dominates the market the way the iPhone does, but when it comes to Bluetooth headphones, nothing has had even a fraction of the impact that AirPods have had. The accessories from Apple have trounced the competition year after year, and the divide only seemed to grow larger when the AirPods Pro launched in October 2019. More than a year later, a sequel might be around the corner.

Multiple reports in recent months have suggested that the second-generation AirPods Pro would debut in early 2021, and yet another one was published on Tuesday to back up these claims. Citing industry sources, DigiTimes reports (via MacRumors) that Apple is planning to launch AirPods Pro 2 in the first half of the year.

The report is primarily focused on Taiwan-based flash memory supplier Winbond, but includes pertinent details about the release timing of Apple’s next set of earbuds. Here’s the quote from the paywalled article:

Winbond is also expected to be among the NOR flash suppliers for Apple’s next-generation AirPods Pro slated for launch later in the first half of this year, the sources indicated. The Taiwan-based chipmaker will be running its NOR flash production lines at nearly full capacity utilization during the six-month period.

As MacRumors notes, this information lines up with a previous report from the Japanese blog Mac Otakara, in which suppliers were cited as saying that next-gen AirPods Pro would be released in April alongside a new iPhone SE. That report also claimed the charging case of the AirPods Pro 2 would have a slightly different design.

As for the design of the headphones themselves, Bloomberg’s Mark Gurman said the following last December:

For the new AirPods Pro, Apple is aiming to make the earbuds more compact by eliminating the short stem that currently sticks out from the bottom. A design in testing has a more rounded shape that fills more of a user’s ear — similar to the latest designs from Samsung, Amazon and Google.

Gurman also reported that the third-generation AirPods would be getting a design overhaul as well to look more like the current design of the AirPods Pro. If that turns out to be true, Apple will undoubtedly make several adjustments to the design of the AirPods Pro as well in order to differentiate the two products beyond their feature sets. Beyond their look, the biggest advantage of the current AirPods Pro is Active Noise Cancellation.