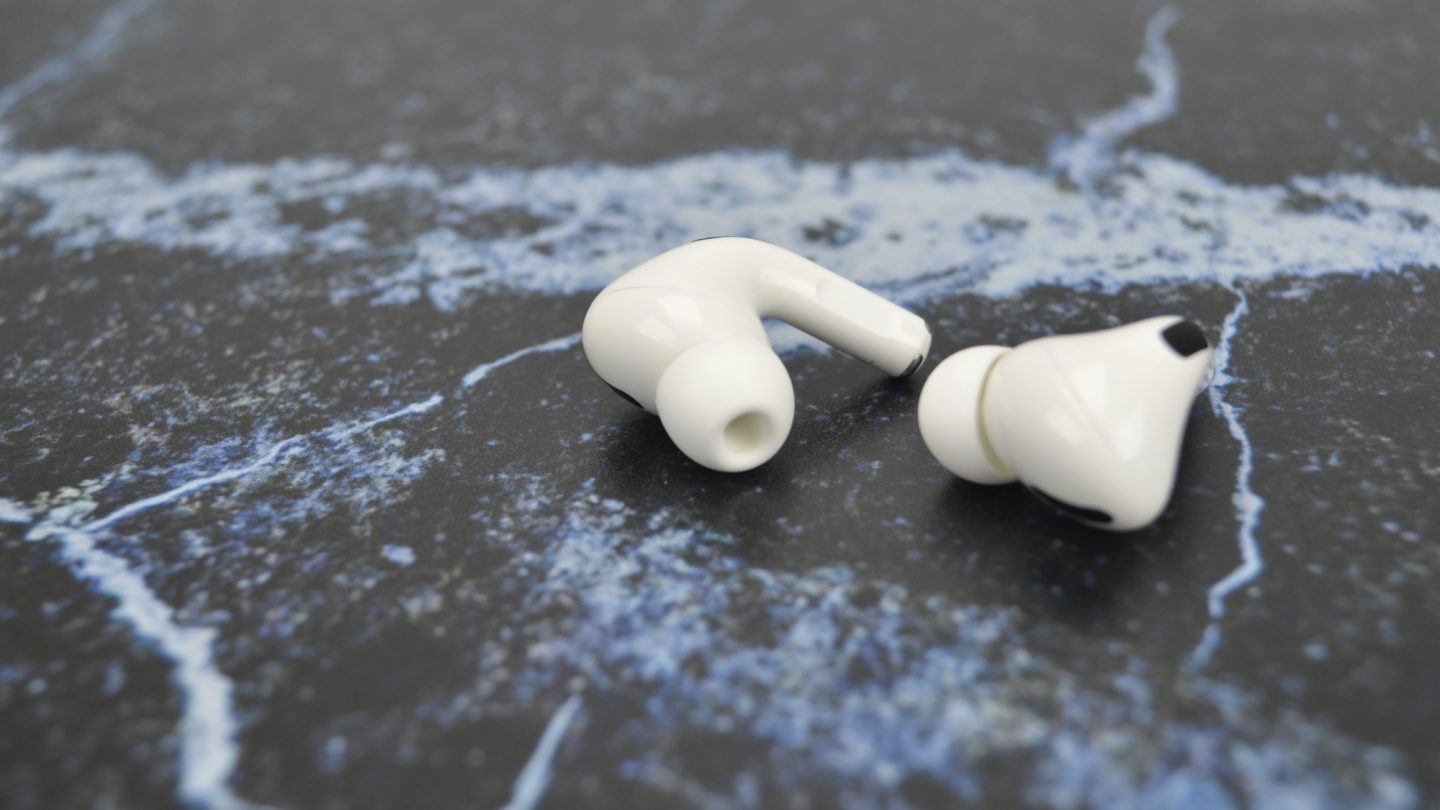 It’s been more than two years since Apple last updated one of its most successful products. The AirPods 2 with new internals and a wireless charging case dropped in March 2019. That was also well over two years since their September 2016 introduction. We saw plenty of AirPods 3 launch rumors so far this year. Some reports called for an early 2021 release date. Evidence from Asia that AirPods 3 knock-offs are already selling in the region further suggested that Apple might have had altered its launch plans. A brand new report from a trusted insider says Apple will release the AirPods 3 at the same time as the iPhone 13 series this fall.

Separate from different Asia sources said in the past few weeks that the AirPods 3 will launch in the second half of the year. Nikkei noted a few days ago that both iPhone 13 and AirPods 3 would start production in August. The report implied the new wireless earphones could be unveiled soon, maybe as soon as the iPhone 13 event this fall.

Soon after Nikkei, Digitimes claimed that the new AirPods 3 would drop in September. That was another hint that the iPhone 13 and AirPods 3 release dates might coincide.

It makes perfect sense to see the AirPods 3 arrive in September. First of all, the December quarter is Apple’s busiest shopping season. That’s when AirPods usually sell out. Secondly, all iPhones ship without accessories in the box. Giving users the option to buy a brand new AirPods version instead of the AirPods 2 or AirPods Pro is something Apple might do.

Mark Gurman penned a newsletter update on Bloomberg where he tackled various topics. He focused mainly on Apple’s charging connector problems, but Gurman also tackled the AirPods 3 launch in it. “Look for Apple to debut its new low-end AirPods this fall, around the same time as the next iPhones,” he said in the Power On newsletter per MySmartPrice.

When will the iPhone 13 hit stores?

The iPhone 13 launch was one of the reasons we were waiting for Apple’s June 2021 quarter results. Should there be any delays from the regular mid-September launch timeframe, Apple would have warned investors. That’s what the iPhone maker did last July with the iPhone 12 series. Most reports so far indicated that the iPhone 13 is on track to launch in mid-September. And Apple did not issue any next-gen iPhone warnings during the earnings call.

Recent reports have pointed to Tuesday, September 14th, as the most likely date for Apple’s iPhone 13 press event. If that date turns out to be accurate, that’s when the company will introduce the iPhone 13. And, if AirPods 3 rumors are correct, that’s when Apple might announce the next-gen wireless earphones. The iPhone 13 could hit stores on September 24th, the last Friday of the month. Hopefully, that’s when the AirPods 3 will launch.

Apple is yet to announce its iPhone 13 launch event, however.