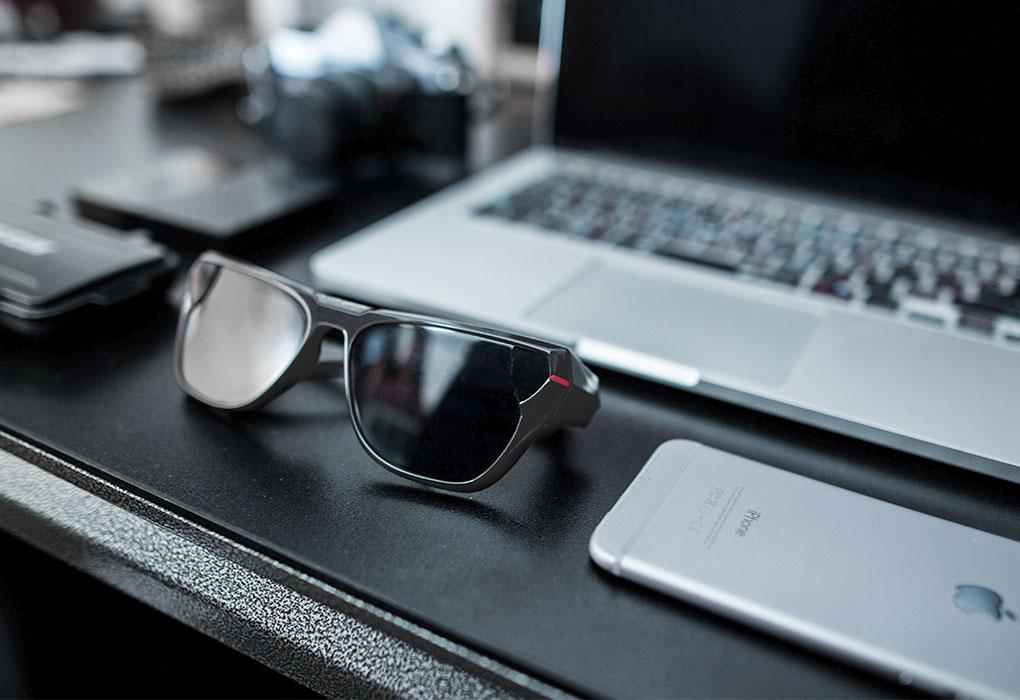 When they were first unveiled in 2016, Snapchat’s Spectacles appeared to be a hit. Customers flocked to Spectacles vending machines everywhere all around the world, often lining up around the block to get their hands on an a pair of glasses that could record short clips and upload them to Snapchat. Then in February, Snapchat finally began selling Spectacles online from its website, at which point it became very clear that there wasn’t a market for them.

But despite Snapchat’s failure, another company has decided to give the smart sunglasses market a second chance. Ahead of CES 2018, electric skateboard company Acton has unveiled a new product called ACE Eyewear, which are sunglasses capable of recording HD video, capturing photos and live streaming to social media.

“Tech-enabled sunglasses have so much potential, but haven’t fully taken off yet because they haven’t been designed with style in mind to look like glasses that people actually want to wear,” said Acton co-founder Peter Treadway.

In addition to looking more like legitimate sunglasses and less like a toy, ACE has a camera with a 120-degree wide angle lens, 4GB of memory, 10 hours of battery life and 1.5 hours of continuous recording. Taking a photo or a video is as simple as clicking a button on the top of the frames, and once users connect to WiFi, they can upload anything they’ve captured to a variety of social media platforms, including Facebook, YouTube and Instagram.

Spectacles were hamstrung by their connection to Snapchat, but ACE doesn’t have the same limitations. Will that be enough to convince anyone to buy smart sunglasses though? ACE Eyewear will retail for $199 when they launch this summer, but you can preorder a pair now from Acton’s website for a launch special price of $99.