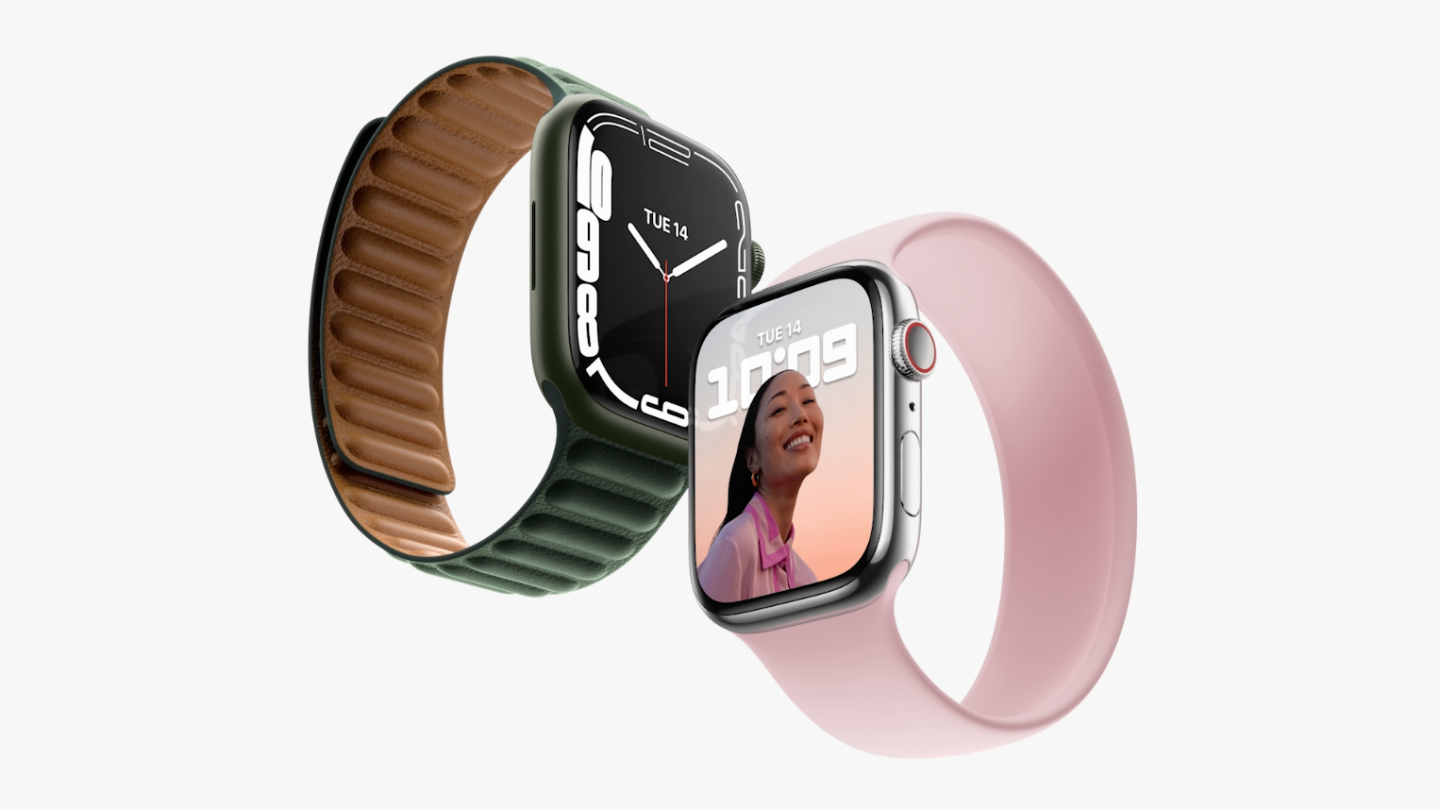 One of the great things about Apple hardware is that the company isn’t willing to sacrifice battery life in the interest of piling on features. We saw this play out recently with the iPhone 13 Pro and the inclusion of a 120Hz ProMotion display. Apple could have easily added this feature years ago but was intent on waiting until it could do so without adversely impacting battery life. Additionally, you may have noticed that the battery life on Apple’s iPhone 13 lineup increased drastically. As a point of contrast, though, Apple Watch battery life hasn’t changed all that much in recent years.

The Apple Watch Series 7, similar to previous Apple Watch models, has a battery life of up to 18 hours. And while this is undoubtedly enough for most people, sometimes you run into a scenario where you just need to squeeze out a bit more battery life from your Apple smartwatch. With that said, we’ve put together a handy list of ways that you can extend the battery life on your Apple Watch.

How to extend battery life on your Apple Watch

Update to the latest version of watchOS

Normally we wouldn’t include this, but seeing as how watchOS 8 just dropped this week, you may see some performance enhancements when you update. Note that watchOS 8 is compatible with Apple Watch Series 3 and above.

Using “Hey Siri” can be useful, but if you’re not a big Siri user, turning it off can help keep battery life on your Apple Watch in tip-top shape. You can turn “Hey Siri” off by going to the Watch app on your iPhone, selecting Siri, and then hitting the “Listen for ‘Hey Siri'” switch.

If you’re really in a bind and need to keep your Apple Watch from dying out, turning on Power Reserve is an option to keep in mind. With Power Reserve on, you can see the time on your device but it won’t communicate with your iPhone. You also can’t access other watch features. This is a handy tip if, for example, you’re going to be in a movie or otherwise off the grid for a bit and don’t want to waste battery life for no reason.

Open the Watch app on your phone, select Activity, and then select the “Notifications Off” option.

Turn on Power Saving Mode while working out

Activating Power Saving Mode while working out will temporarily turn off the device’s heart rate monitor when running or walking. To turn this on, go to the Watch app and then select the Workout option. From there, you should see a toggle for Power Saving Mode.

Don’t use the Always On Display

If you have an Apple Watch that can support an Always On Display, turning the feature off can help extend your battery life. Sure, this feature is helpful, but if you’re not looking at your device constantly throughout the day, you could be wasting battery life in the process.

To turn it off, go to the settings app. Next, go to Display & Brightness > Always On, and toggle it off.

Turn off raise to wake

Another display-oriented tip. If you move around a lot during the day, there’s a good chance your Apple Watch display lights up every time you move your wrist. Over the course of a day, the display going on and off can slowly eat up your device’s battery life.

To set things up such that your Apple Watch display only turns on when you tap it, Apple writes:

If you don’t want your Apple Watch to wake when you raise your wrist or turn the Digital Crown, open the Settings app on your Apple Watch, go to Display & Brightness, then configure Wake on Wrist Raise and Raise On Crown Up.