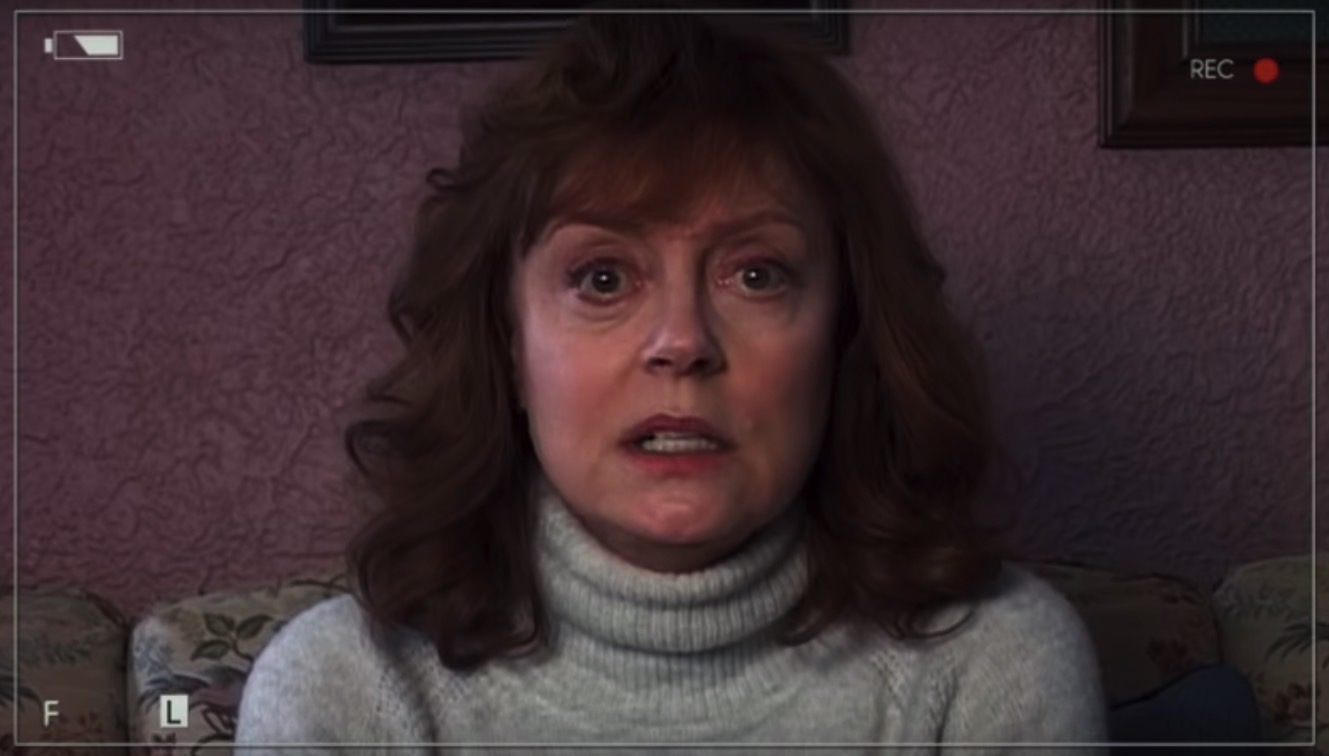 I know this is the weekend a new Predator movie hits cinemas. Allow me to roll my eyes at that and look in a different direction: A Simple Favor. That’s the film I’m most intrigued right now, considering it’s not the usual comedy flick you’d expect from these actresses. Other titles that you should have on your radar this week are White Boy Rick and Lizzie. That said, let’s get to this week’s brand new trailers!

Hate how divided America — insert name of your country — is? Imagine what will happen in a future where an invading alien force conquers Earth. Some will resist the newly formed government; others will help the new landlords. That’s what Captive State is all about, a movie hitting cinemas on March 29.

Yes, there’s a lot of controversy surrounding the First Man space movie, but that doesn’t need you should ignore it. It’s got a great cast, with Ryan Gosling and Claire Foy in leading roles, playing Neil Armstrong and his wife, Janet, respectively. And it launches in less than a month:

Put Gerard Butler inside a submarine, and you end up with Hunter Killer, a movie about a rookie American submarine captain whose mission is to rescue the Russian president from his captor, a general that went rogue. The action flick opens on October 26th.

Arriving in Netflix on October 5th, Private Life is looking at a couple, played by Kathrin Hahn and Paul Giamatti, trying to get pregnant, even if that means going through a number of fertility treatment that might tear them apart.

The Ballad of Buster Scruggs

Also a Netflix flick, The Ballad of Buster Scruggs is a western comedy starring James Franco and Liam Neeson. It’s all about a certain Buster Scruggs who happens to be the star of six separate storylines.

Matthew McConaughey and Snoop Dogg star in The Beach Bum, a film about a stoner whose only passion in life, aside from pot, is to live his life exactly as he chooses. The film will be out on March 22nd.

When a war correspondent is taken hostage while at work, it’s his mom (Susan Sarandon) that will come to his rescue. Viper Club launches on October 26th and has me intrigued. Because this is the sort of reversed Taken we probably deserve. Sadly, Sarandon doesn’t have the same particular set of skills. Also, it’s a YouTube Originals kind of movie.