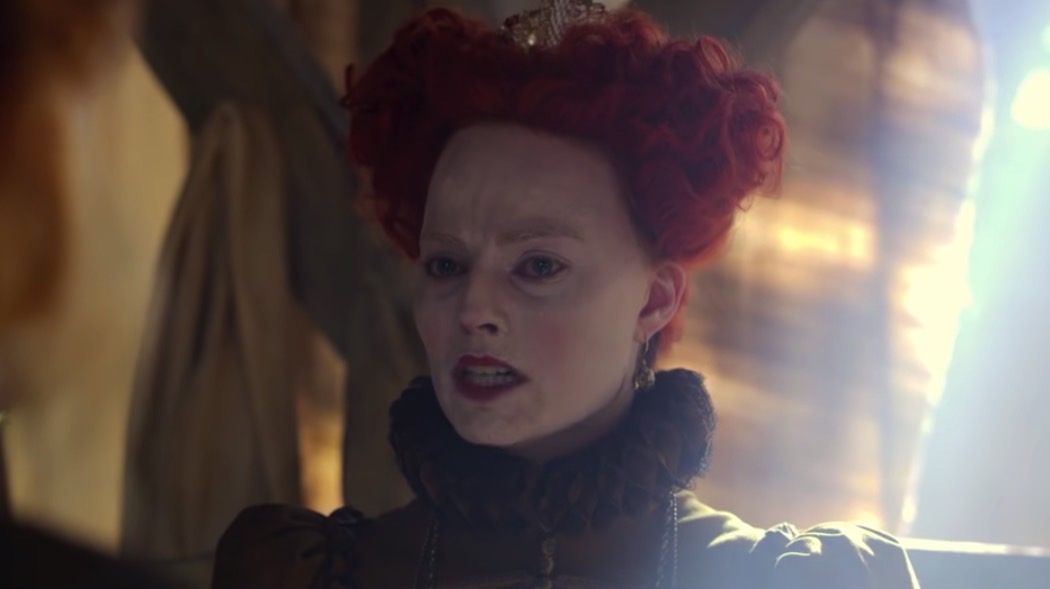 The Rock returns to theaters this week in this Die-Hard kind of action movie called Skyscraper. Don’t Worry, He Won’t Get Far on Foot is also opening this week, and there’s a new Hotel Transylvania episode in town. You probably want to check out Ant-Man and the Wasp also, which opened last week and happens to be a great summer film from Marvel.

In what follows, we’ve got quite a bunch of new trailers for you, including our first look at Mary Queen of Scots.

Remeber Blake Lively and Anna Kendrick’s A Simple Favor crime story that we talked about only a few weeks ago? Well, we’ve got a new clip for the thriller, which is due September 14th.

Also new is this Christopher Robin trailer, which is a Winnie the Pooh movie with the focus on a grown-up Christopher. Don’t worry Pooh and the gang are just as cute and cuddly.

Keira Knightly stars in the real-life story of a writer whose husband pushes to write novels under his name. The film launches on January 25th, but this trailer will tell you all you need to know about it.

This October, the sequel to the first Goosebumps movie will be playing in a theater near you. Yes, it’s a Halloween story, and it’s titled that way.

Life Itself is an Amazon love story over the years, from college to family life, with all the good and the bad. And it’s got quite the cast too, including Olivia Cooke, Olivia Wide, Oscar Isaac, Samuel L. Jackson, Annette Bening, Mandy Patinkin, Antonio Banderas, and others.

The new movie I’m most excited for this week is Marry Queen of Scots, a tale of two queens, two friends, two enemies. Playing Mary is Saoirse Ronan, while Margot Robbie is Elizabeth I. The movie launches on December 7th, and it’s definitely on my must-watch list.

But wait, there’s more royal blood in here! Emma Stone and Rachel Weisz star in The Favourite, which also happens to be a tale of queens and life at court.

Two trailers for upcoming animation releases conclude our list today, and the first one is The Grinch. We’ve got the international version of the trailer, which is still as hilarious as you expect. Expect it in cinemas in early November.

Finally, there’s Wonder Park, a movie about an amusement park where the imagination of a girl is what drives the action. This one launches only next March, so we’ll be seeing plenty of clips from it. Just know it also has a great cast, and I’m sure you’re going to recognize plenty of voices.