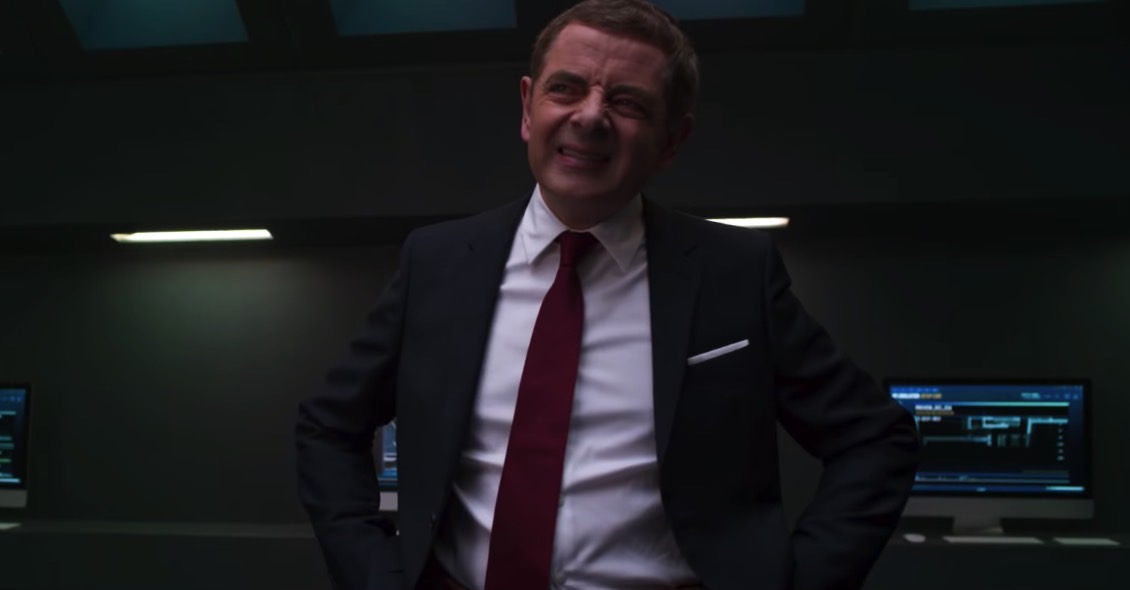 The last week of August brings us the premiere of the sci-fi story Kin, a movie about humans having to deal with a threat that’s out of this world. Thankfully, they have the weapons to handle the incoming soldiers. If you want real war stories, you’ll want to check out Operation Finale, which premiered earlier this week and covers the true story of how a team of secret agents captured the Nazi officer who designed the Holocaust.

We’ve also got a bunch of other biographies coming up that you’ll probably want to see, and it turns out that many of them got new trailers this past week.

Rosamund Pike plays Marie Colvin in this biographical war drama, a film about a reporter’s adventures on the frontline of many wars.

Bad Times at the El Royale

Out on October 5th, Bad Times at the El Royale is a thriller with a great cast. The premise is pretty simple: we’ve got seven strangers staying at the same spooky hotel and they’re all under some sort of surveillance. Things will escalate quickly.

Ryan Gosling plays Neil Armstrong in First Man, and that’s probably all I need to say for you to realize what this movie is going to be about. The rest of the cast is equally spectacular — check the new trailer below:

Of course you’ll want to see this new James Bond parody if you’re familiar with Rowan Atkinson’s famous Johnny English character. Former Bond girl Olga Kurylenko (Quantum of Solace, if you were wondering) is also in it.

Another story based on real-life events, The Front Runner looks at Senator’s Gary Hart’s presidential campaign in 1988. No, he didn’t win, and it was all because of a love affair. Hugh Jackman, Vera Farmiga, J.K. Simmons, and Sara Paxton star in this one.

The Old Man and the Gun

You may not have guessed it, but The Old Man and the Gun is another biographical story. This time it’s a tale of Forrest Tucker and his escape from the San Quentin prison at the age of 70, which was followed by a series of robberies. Robert Redford plays the old man, with the movie set to premiere on September 28th.

The Other Side of the Wind

I’m not entirely sure what to make of this whole Other Side of the Wind thing, which is a new Netflix drama set to premiere on November 2nd. It’s about the movie business, and specifically a Hollywood director’s return from semi-exile to complete work on a new movie. The film has been 40 years in the making and has Orson Welles in the director’s seat.

The final trailer for the new Predator movie is here. We’ve got a team of highly trained lunatics looking to hunt an alien who’s hunting things for a living. It’s all happening on Earth, on September 14th.