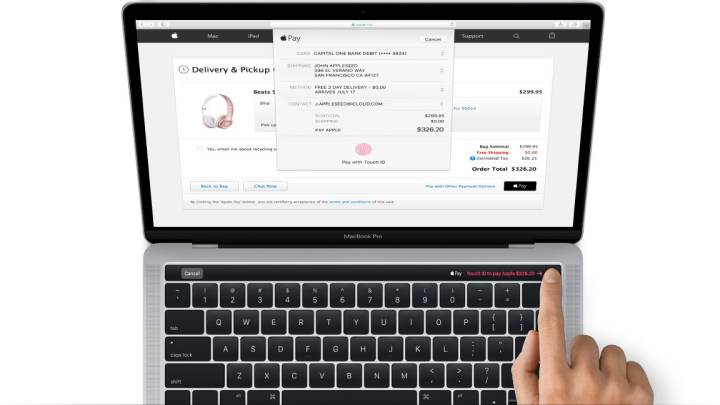 Apple leaked its upcoming 2016 MacBook Pro design in a macOS beta release that preceded its October Mac event by a few days. In the process, it confirmed the most notable change coming to the new MacBook Pro generation: the laptop is getting a touch-based secondary display that will offer app shortcuts and a Touch ID fingerprint scanner. However, the change also brings over an unexpected problem that early buyers will have to fix.

By removing the top row of keys, Apple is also eliminating the escape key, one of the most commonly used keys on the keyboard. Sure, a shortcut for it might be found in the same position on the OLED Magic Toolbar. But if that isn’t enough, then you should know you can fix it. You’ll simply have to assign the escape shortcut to a different key, and macOS Sierra lets you do that.

Apple included in macOS 10.12.1 the option to remap the escape key to a different key, 9to5Mac reports. You’ll have to head to System Preferences, then Keyboard, and then Modifier Keys. Then you’ll have to select escape key from the drop-down box next to the hardware key you want to assign it to.

Once that’s done, you’ll have a dedicated escape key again if the Magic Toolbar doesn’t satisfy your needs. macOS 10.12.1 will likely be rolled out once the 2016 MacBook Pro is available for sale.