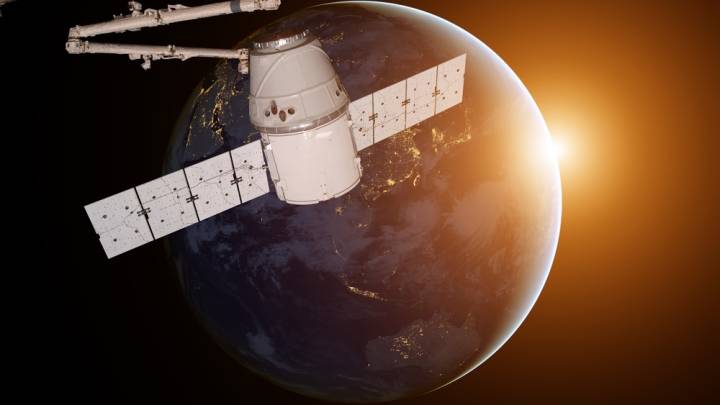 At a press conference today, prospective fallout shelter owner Elon Musk told reporters that SpaceX, Musk’s solar space travel company, will be sending a pair of paying passengers around the Moon next year. The unnamed pair reportedly paid a “significant deposit” for the trip, which will be conducted using SpaceX’s existing launch vehicles and spacecraft.

The trip will mark a new milestone for paid space travel. Although paid passengers have been into space before, it’s normally either a short, peripheral flight, or piggybacking on a larger operation. Sending a spacecraft around the Moon would be a recent landmark for spacetravel if it was done by NASA; the fact that a pair of presumably inexperienced, paying customers are going to be the next to see the dark side of the Moon is a genuine game-changer.

“This is a really thing that’s happened,” Musk told reporters. “We’ve been approached to do a crewed mission beyond the Moon …[and these passengers] are very serious about it. We plan to do that probably Dragon 2 spacecraft with the Falcon Heavy rocket.”

The trip will reportedly take around a week, as it will take mostly the same course as you’re familiar with from Apollo 13: out to the Moon, slingshot around, and come back.

SpaceX has talked about manned space travel and space tourism before — including an ambition to send paying clients to Mars! — but this trip is sooner and more ambitious than most people had imagined. According to Gizmodo and Musk, these kind of paid missions look to be a part of SpaceX’s broader ambitions, allowing SpaceX the funds and experience to build out its Mars plans, and allowing billionaires one hell of a vacation.