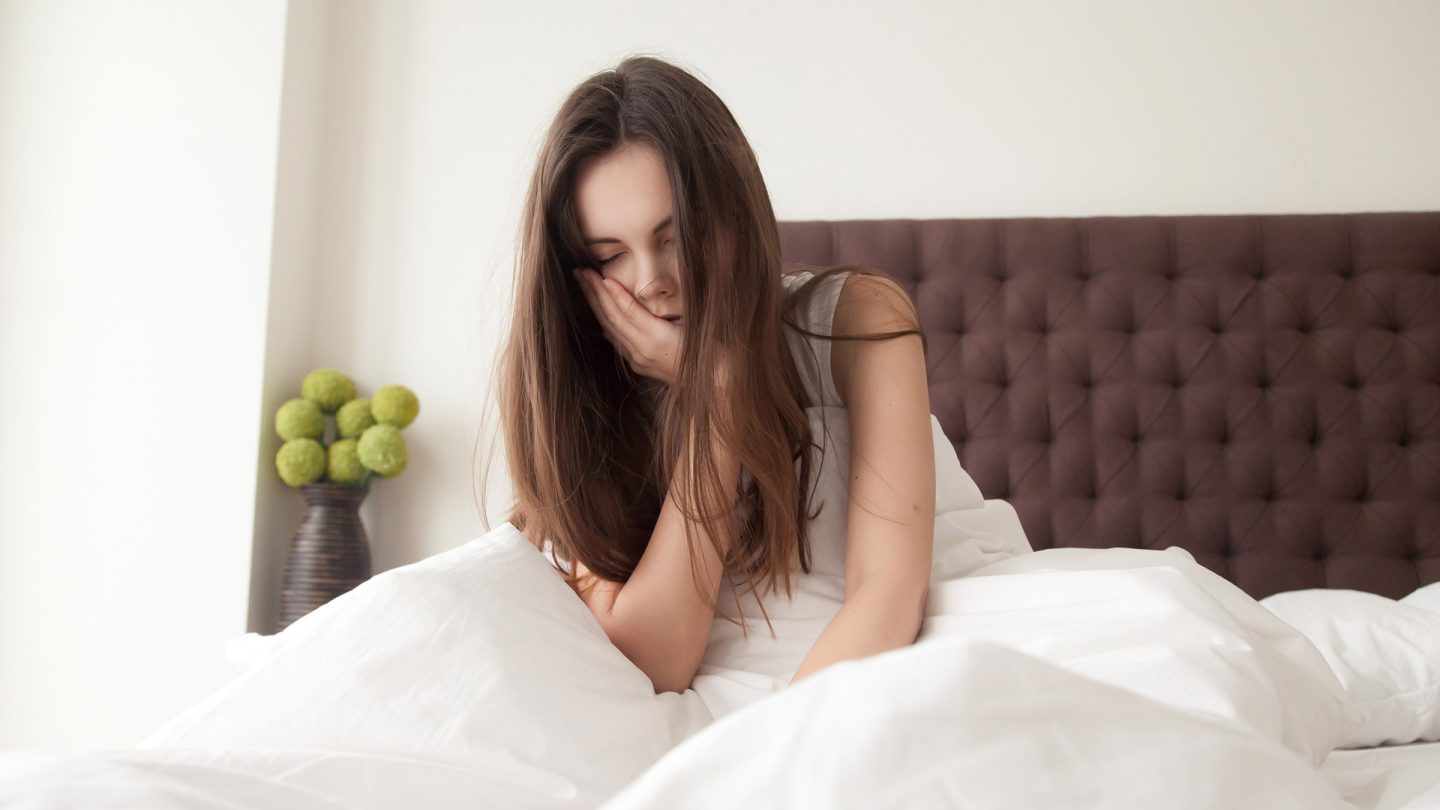 We all know that sleep is important. After all, sleep is when your body resets. It’s time for your muscles to recover and your brain to completely clear out incomplete and dead cells. Whether you suffer with insomnia, or you just like to make the most of your waking hours, sleep deprivation can have some interesting effects on your life.

Not getting enough sleep impairs your judgement

For starters, sleep deprivation leads to an accumulation of what scientists call sleep debt. This is basically when your body doesn’t get enough sleep. As a result, it needs more sleep to recover. When you accumulate sleep debt, scientists say you start to lose some of the subjective ability to judge exactly how that lack of sleep affects you.

This might seem like a small thing. After all, we’ve all dealt with sleep deprivation at some point in our lives. However, when you lose the ability to properly judge how sleep deprivation is affecting you, it’s more difficult to determine when you have recovered from your sleep debt.

Even though we don’t realize it, science says that sleep deprivation can lead to deficits in both episodic memory and our personal vigilance. This effect can continue even after you’ve taken two to three nights of recovery sleep. Additionally, the deficits can continue even when you feel “less tired” after recovering from your sleep debt.

Sleep deprivation can increase your risk of neurodegenerative diseases

Perhaps the most concerning effect that scientists have discovered tied to sleep deprivation, though, is an increased risk of neurodegenerative diseases. These include diseases like Alzheimer’s and Parkinson’s disease. Both of which can greatly change a person’s life in a negative way.

These discoveries are outlined in a new paper researchers published in the journal Trends in Neurosciences. But making such discoveries isn’t easy. With so many negative effects, how do you justify causing sleep deprivation in participants to study those negative effects?

But, sleep deprivation is an important thing for us to study, especially when you look at how prevalent it has become in our society. Not only have we discovered that it can increase the risk of neurodegenerative diseases, but lack of sleep can also disrupt testosterone levels in men.

Additionally, science has shown that people who sleep fewer than six hours a night have a 30 percent higher chance of becoming obese. So, as it stands, not getting enough sleep can be terrible for the human body. As such, scientists suggest getting the recommended amount of sleep to help reduce the risk of any negative effects.