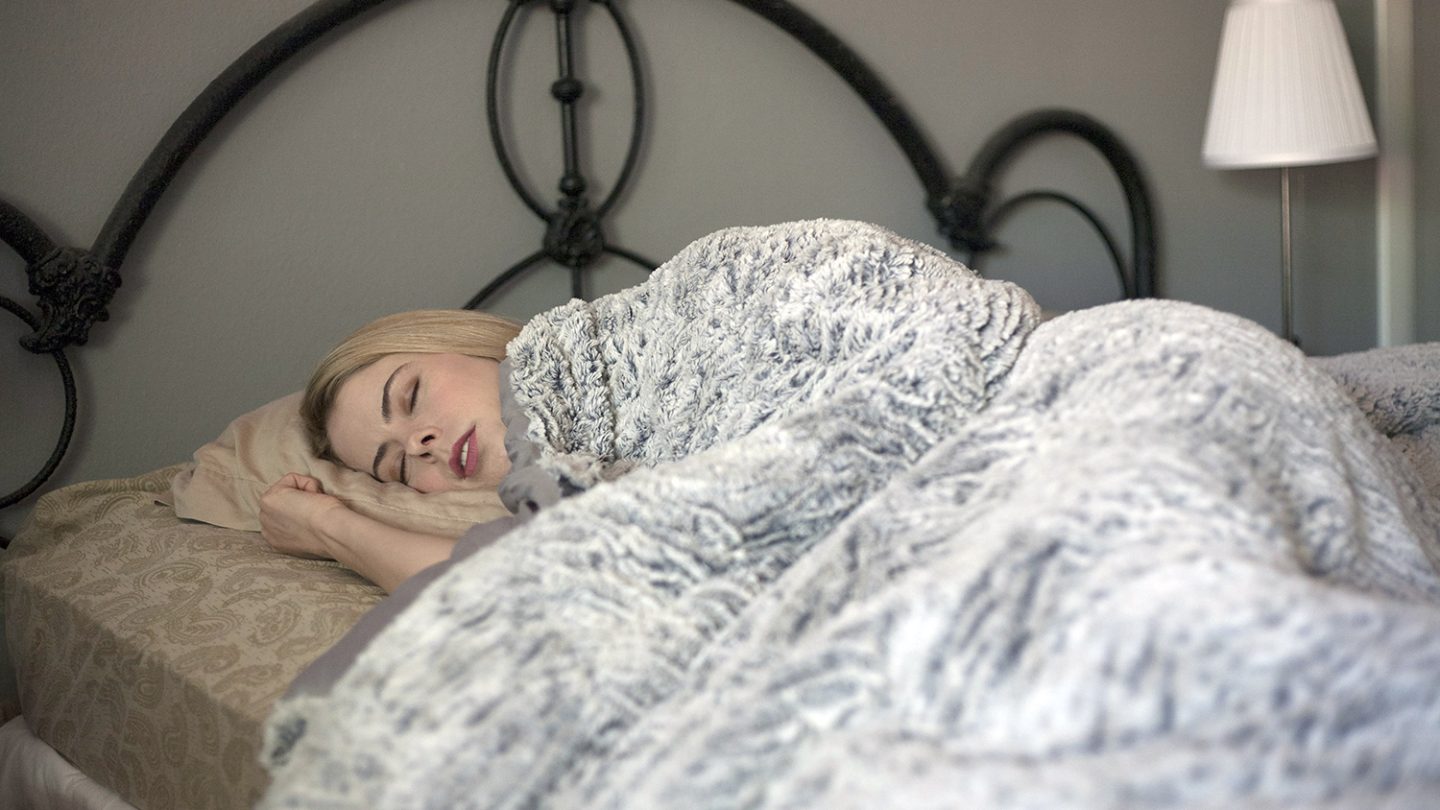 Do you ever just feel like you’re in a social slump? It happens to all of us from time to time, and maybe you’re feeling that way right this very second. If so, scientists from the University of California, Berkeley, have good news for you: you might just need to get a bit more shuteye.

In a new paper published in Nature Communications, researchers explain that feelings of loneliness and social isolation can actually be triggered by a lack of good quality sleep. Their work suggests that those who make a habit of going without an adequate amount of sleep can not only end up feeling averse to social interaction, but can even seem less appealing to friends, causing further isolation as a result.

“We humans are a social species. Yet sleep deprivation can turn us into social lepers,”  Matthew Walker, professor at Berkeley and senior author on the study, explains. “The less sleep you get, the less you want to socially interact. In turn, other people perceive you as more socially repulsive, further increasing the grave social-isolation impact of sleep loss. That vicious cycle may be a significant contributing factor to the public health crisis that is loneliness.”

The research traces its foundations to observations made in non-human species such as rodents, which has shown that poor social interaction has been linked to poor sleep quality. This new work appears to show that not only is the same true for humans, but that the cycle is self-sustaining and feeds back into itself.

To test their theories, the researchers tested the reactions of volunteers in a number of ways. In some of the tests, the subjects had their brain activity mapped as they watched videos of people walking toward them, and were prompted to push a button when they felt the person had gotten too close. In another branch of the study, volunteers were asked to speak about everyday activities and topics, and videos of their discussions were then rated by over 1,000 observers who had no knowledge of who was sleep deprived and who wasn’t.

In each test, individuals who were experiencing degraded sleep were shown to be more antisocial than those who were getting plenty of quality shuteye.

This might sound like dire news for those of us who tend to burn our candles at both ends, but there is a positive outlook. According to the researchers, a single night of good rest can noticeably reverse the negative trends and set you on the right path. So get some sleep!