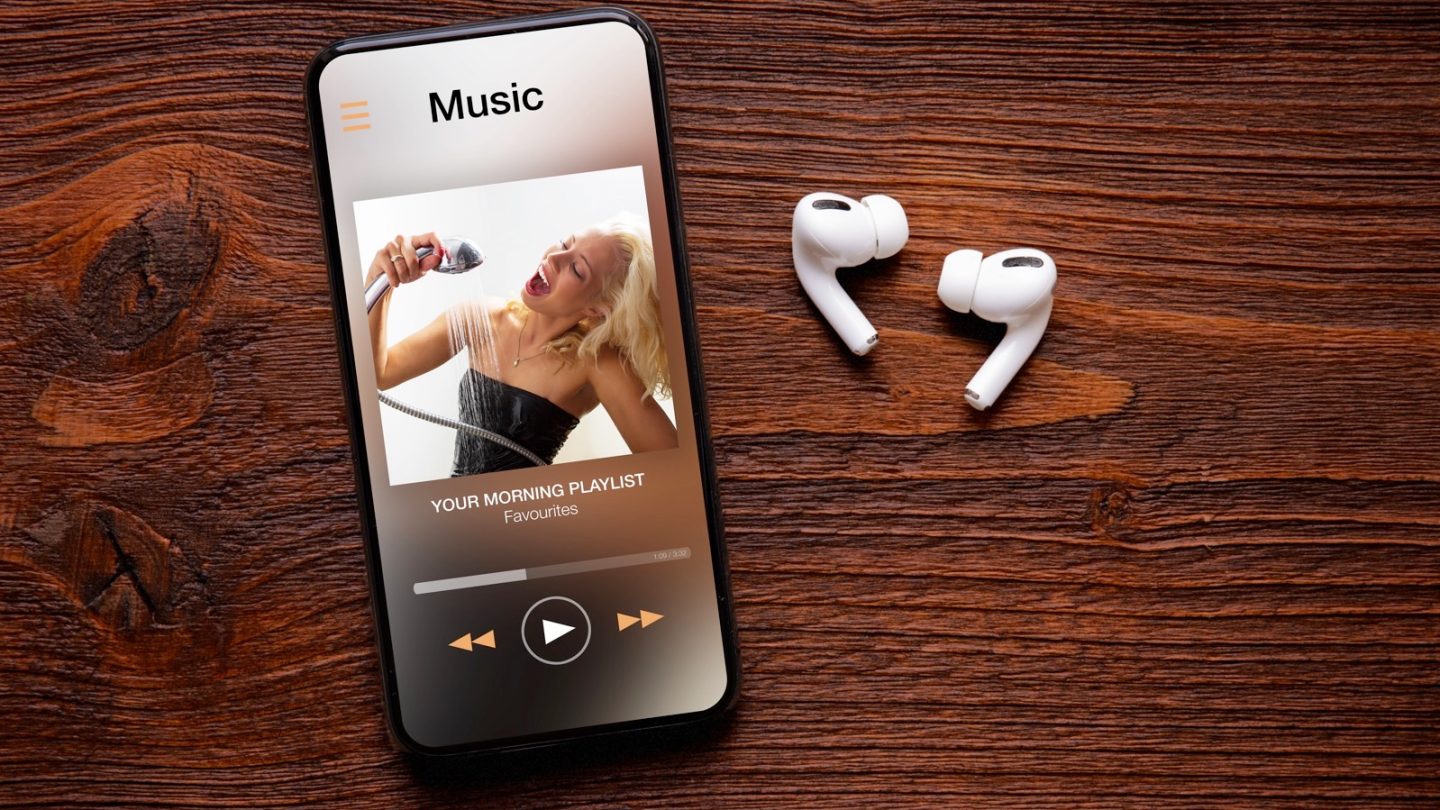 Music can quite literally light up your whole brain. That’s because as the music plays into your ears, it taps into your emotions. This results in songs making you feel happy, sad, calm, angry, and even a slew of other emotional responses. What you might not have guessed, though, is that music can possibly act as a digital Alzheimer’s drug.

And, if used correctly, it may help people suffering from the disease immensely.

Music could act as a digital Alzheimer’s drug

Born Bonakdarpour, an associate professor of neurology at the Feinberg School of Medicine told The Daily Beast that the areas that process music in your brain are the last to go when dealing with Alzheimer’s. As such, music may work as a sort of digital Alzheimer’s drug, stimulating those parts of the brain.

Bonakdarpour has spent his career studying the effect that music can have on conditions and illnesses like Alzheimer’s. He says that playing music for patients dealing with Alzheimer’s, Parkinson’s, and dementia can “wake them up” in a way. As such, he says music-based treatments show promising and powerful results.

The results of using music as something like a digital Alzheimer’s drug, as well as treatment for other diseases, have proven so successful that music intervention and music therapy have become very popular in recent years.

However, finding a good music therapist can be difficult, especially for those who live in more remote areas of the world.

This is just one of the logistical barriers in the way of more widespread study and the use of music as an Alzheimer’s drug. Additionally, it’s impossible for a music therapist to be on call 24/7. As such, they aren’t going to always be available to assist with sessions when they may be needed.

But these obstacles aren’t being ignored. In fact, a health tech startup called LUCID is trying to solve many of those problems. The startup developed an AI platform that it claims can combine machine learning with neuroscience. This can then help reduce feelings of anxiety and other things in adults.

The company held a successful clinical trial in March. This trial showed that LUCID’s AI could create and generate playlists of music and beats that helped reduce anxiety in individuals.

If LUCID wants to take this idea and turn it into a digital drug for Alzheimer’s, it still has a way to go. Not only does it need to overcome those hurdles, but it also needs to refine the product to work with these patients specifically. Lowering anxiety and treating a disease that literally eats away at the mind are two different things.

Still, it’s a very promising idea and ultimately could open new doors for treating these crippling diseases that so many people live with.