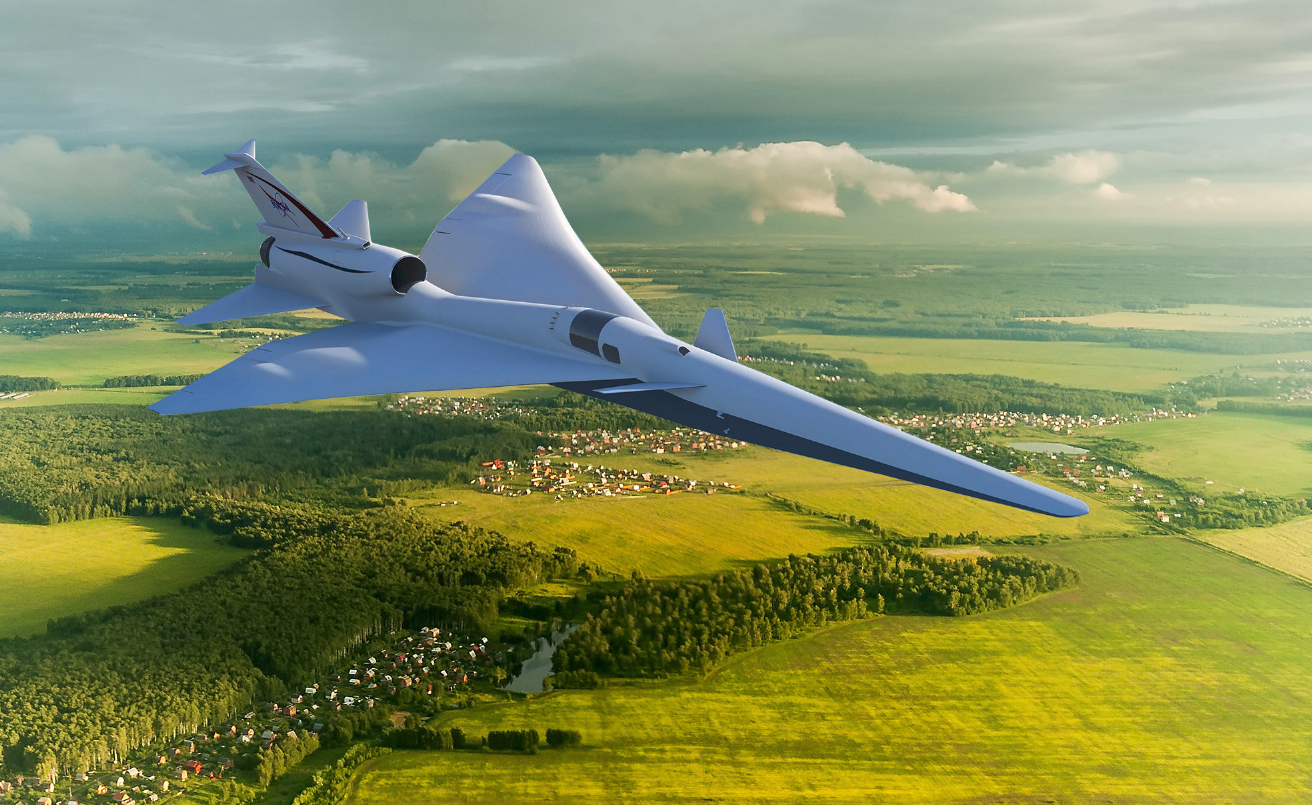 Modern air travel is fast, but it could be a lot faster. As the Concorde demonstrated, supersonic air travel is totally doable but comes with a lot of compromises. One of those compromises has always been sound. When a jet passes the sound barrier it creates a deafening blast that shakes the ground beneath, but NASA is working hard to fix that.

NASA believes it has the technology to create what it calls “quiet sonic booms” that allow aircraft to break the sound barrier without producing the intense clap that normally follows. The administration chose Texas as its testing grounds and just began performing test flights this week.

NASA isn’t quite ready to test its own actual quiet sonic booms yet, so this first round of testing will actually be performed by an F/A-18 research jet that will dive towards land and produce a boom that will be pretty quiet once it arrives. This “unique maneuver,” as NASA describes it, is only meant to test how people and ground sensors hear the blast from above, which will help in determining how quiet a sonic boom as to be in order to be acceptable.

Residents near the testing grounds in Galveston will be surveyed for their feedback, describing the sounds they hear so that NASA knows how much of a nuisance the quieter booms are. Then, when NASA is ready to test the actual quiet sonic boom technology they’ll have something to compare it to.

Those later tests, which will be performed with test aircraft equipped with X-59 Quiet Supersonic Technology (or QueSST for short), are expected to get underway sometime around 2022.