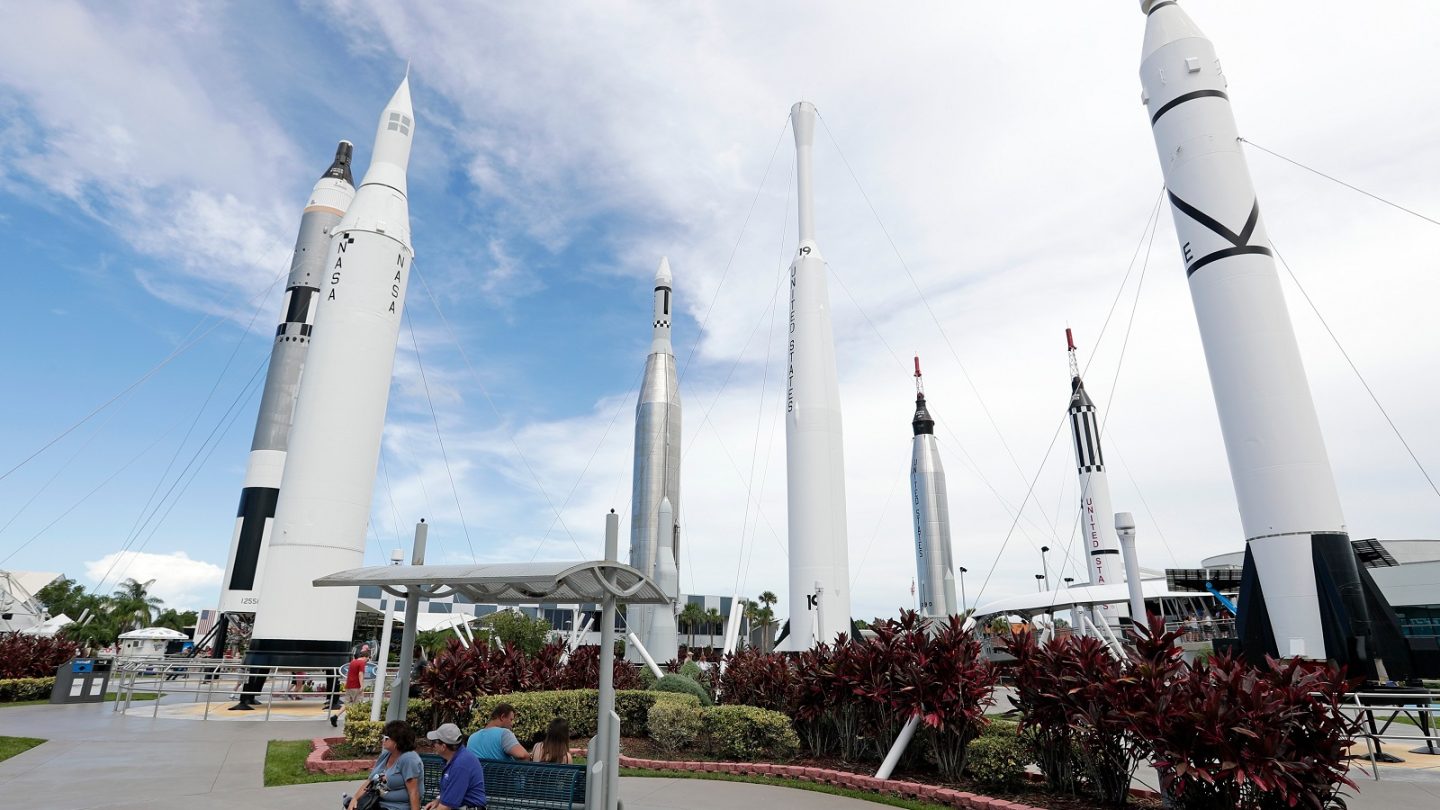 The NASA of today is a whole lot different than the agency that first sent humans to the Moon. While those projects were almost entirely in-house, today’s NASA relies heavily on commercial partners large and small to make its missions happen. Now, NASA is putting out yet another call for companies that can help it accomplish its goals, and this time around there’s some heavy lifting required.

The agency wants pitches for new technologies that can deliver heavy payloads to the lunar surface. In its call, NASA notes that it needs ways to send “science and technology payloads” to the South Pole of the Moon, and that the companies it chooses will be helping with the Artemis program which will eventually see humans sent to the Moon.

Over the decades since the manned Moon landings, NASA has seen its budget shrink dramatically. This is especially tragic since technology has facilitated the investigation and exploration of a great many things during that time, and there’s a whole lot of learning that could be done. To get the most bang for its buck, NASA has increasingly relied on commercial partners to come up with cost-effective ways of conducting science.

“Our commercial partners are helping us to advance lunar science in an unprecedented way,” NASA’s Thomas Zurbuchen said in a statement. “As we enable broader opportunities for commercial providers through CLPS, we’re enlarging our capabilities to do novel measurements and technology development scientists have long wanted to do at the Moon.”

NASA hopes that it can launch its next crewed missions to the Moon by 2024. A mandate from the current administration set that date and, despite plenty of criticism that a crewed mission will be feasible within five years, NASA is doing its best to meet the demand.

So, if you’re part of a company that could help NASA send heavy stuff skyward, now might be the chance to show what you can do.