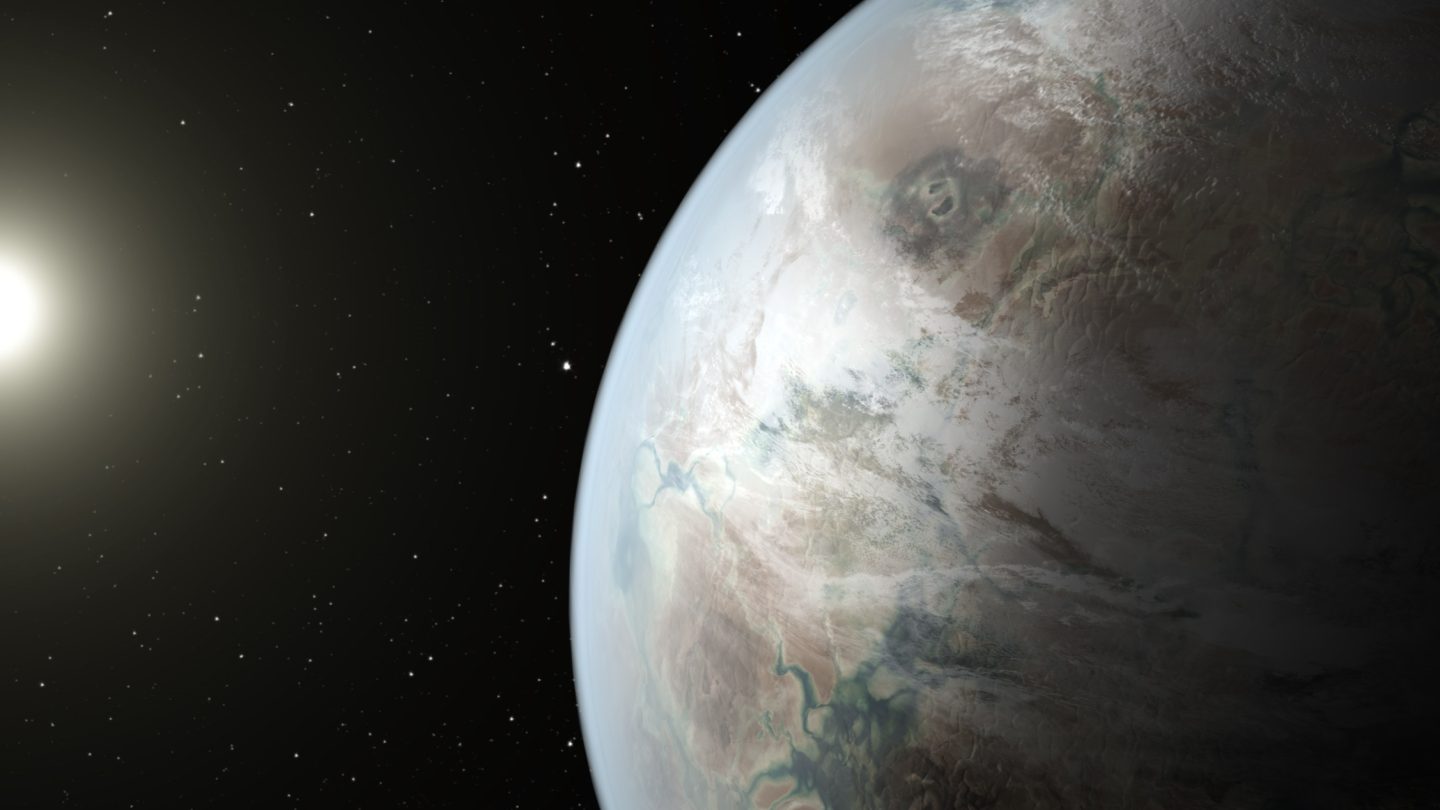 NASA is willing to pay someone anywhere from $124,000 to $187,000 per year to defend other planets from Earth contaminants. But the job also requires the person to defend Earth from aliens. That’s right, the space agency is hiring a Planetary Protection Office (PPO), according to a new job posting.

The PPO will not be the guy or gal who embarks on a dangerous mission to an asteroid that’s set to hit Earth unless we nuke it into oblivion. He’s not going to be the hero that boards an alien ship to install a virus on a mother ship. No. The PPO will be the person who hires either Bruce Willis or Will Smith to carry out these dangerous jobs.

Kidding aside, the job is pretty serious. The PPO will be in charge of preventing astronauts and robots to contaminate alien worlds with our human organisms and organic constituents. The NASA is worried that we may spread Earth-borne organisms to other places that we want to explore and study. In this scenario, we’d be the aliens.

You have until August 14th to apply, and you’ll be in for a 3-5 years gig — read everything about it at this link.