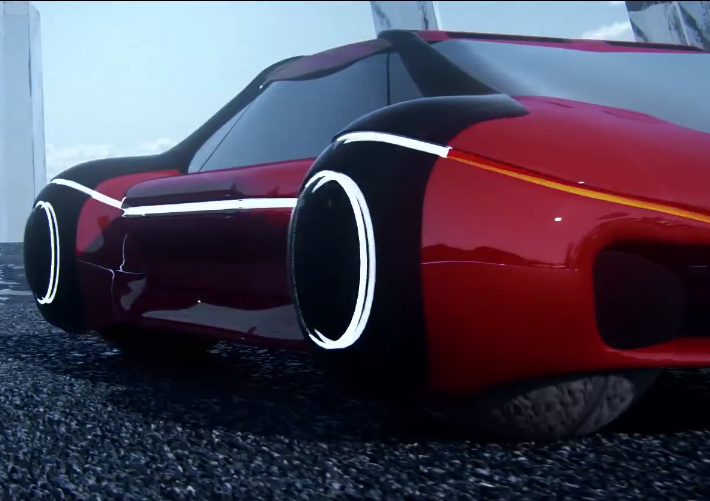 One of the reasons that android BB-8 captured our imaginations in Star Wars: The Force Awakens was that its spherical design gave it the ability to fluidly move over rough desert regions in a way that you just couldn’t imagine R2-D2 pulling off. Now Goodyear has taken the wraps off an incredibly cool new concept for spherical tires that essentially look like what would happen if you installed four different BB-8s under the frame of your car.

FROM EARLIER: 7 features I desperately want (but won’t get) in the iPhone 7

Here are some of the features touted by Goodyear in its concept video for the Eagle-360 tires:

While this is still a concept and is likely a long way from becoming a reality, it’s still an incredibly cool vision of future technology. Check out the full video below.