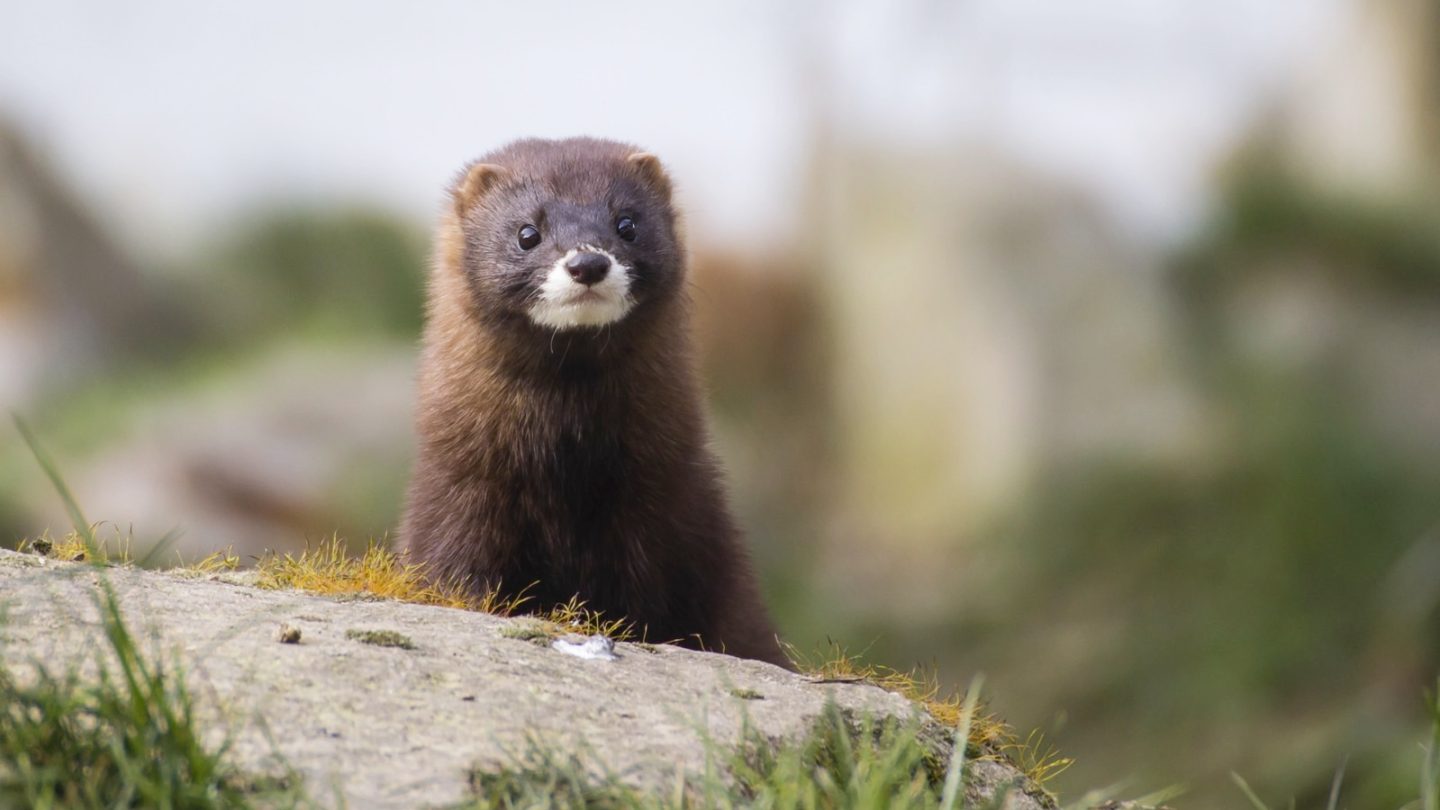 The novel coronavirus pandemic started when an animal passed the pathogen to humans, where the virus managed to latch on to cells. The scientific community widely agrees that’s what sparked this pandemic, with studies having first proven the zoonotic origin of the virus all the way back in March. But China, where the first coronavirus cases were recorded in late December, has not revealed what animal might have been the first to pass the disease to people. The World Health Organization has started an investigation, but there’s no telling if we’ll ever find out what happened. And there’s reason to suspect that the virus may have started spreading in among humans all the way back in September 2019 or earlier.

But we’ve already learned of various animals that can be infected with SARS-CoV-2. It’s either because researchers used them for immunity and therapy studies or because they were accidentally infected with the pathogen. But out of all of them, only one type of animal so far was able to pass the illness back to humans.

Rhesus macaque is a type of monkey that’s often used in COVID-19 research. Key studies about immunity and vaccine efficacy were performed on the animals. Like humans, they can get infected, show symptoms, and recover. Mice and ferrets were also used in animal testing. Llamas and other camelids can provide strong neutralizing antibodies that can advance COVID-19 therapy in humans. Separately, animals like dogs and cats have caught the virus, as did tigers and lions in zoos.

But none of these animals can spread COVID-19 back to humans. Then we learned about minks back in spring, as officials in the Netherlands warned that the animals could get infected with the novel coronavirus. It was also revealed that minks can pass COVID-19 back to humans, a crucial discovery. The illness can indeed be passed from animals to humans, which reinforces the idea that the novel coronavirus started spreading in an unknown animal population before intersecting with humans.

Those who were not aware of the mink’s ability to pass COVID-19 to people finally got the memo a few weeks ago. The Danish government warned that a mutated version of the novel coronavirus jumped from minks to humans. The mutated strain might lead to a different pandemic event, some warned. Others called for caution and more research.

Denmark officials believed that the mink mutation, referred to as cluster 5, might resist vaccines since the mutation impacted the spike protein. That’s the key element of the virus that allows it to latch onto cells. Most vaccines and some new drugs target the spike protein to neutralize the virus’s ability to infect cells and replicate. Even if a host were infected, neutralizing antibodies would stop the virus from multiplying uncontrollably and prevent severe symptoms or death. Stopping the replication process would also hinder the virus’s ability to jump from human to human. Studies have shown that an infected individual can be contagious two days before the onset of symptoms and several days after that, and asymptomatic COVID-19 carriers are also capable of infecting others.

Danish researchers found several coronavirus versions that contain mink mutations, and those mutations infected at least 200 people in the country. The government announced it would cull up to 17 million animals as a result and isolate a quarter-million people. The UK has already blocked travel to and from Denmark in response.

It’s unclear how dangerous cluster 5 is for vaccines. As The New York Times reports, the mink mutation was exposed to antibodies in lab conditions. The altered spike protein did not react as strongly to the antibodies as it did to other variants. This was a preliminary test, so it’s unclear how the mutation will respond to actual vaccines.

Aside from Denmark and the Netherlands, several other countries reported cases of farmed minks infected with the virus to the World Health Organization, including Italy, Spain, Sweden, and the United States. Greece is the latest country to make that list after finding two dead mink that tested positive for SARS-CoV-2.