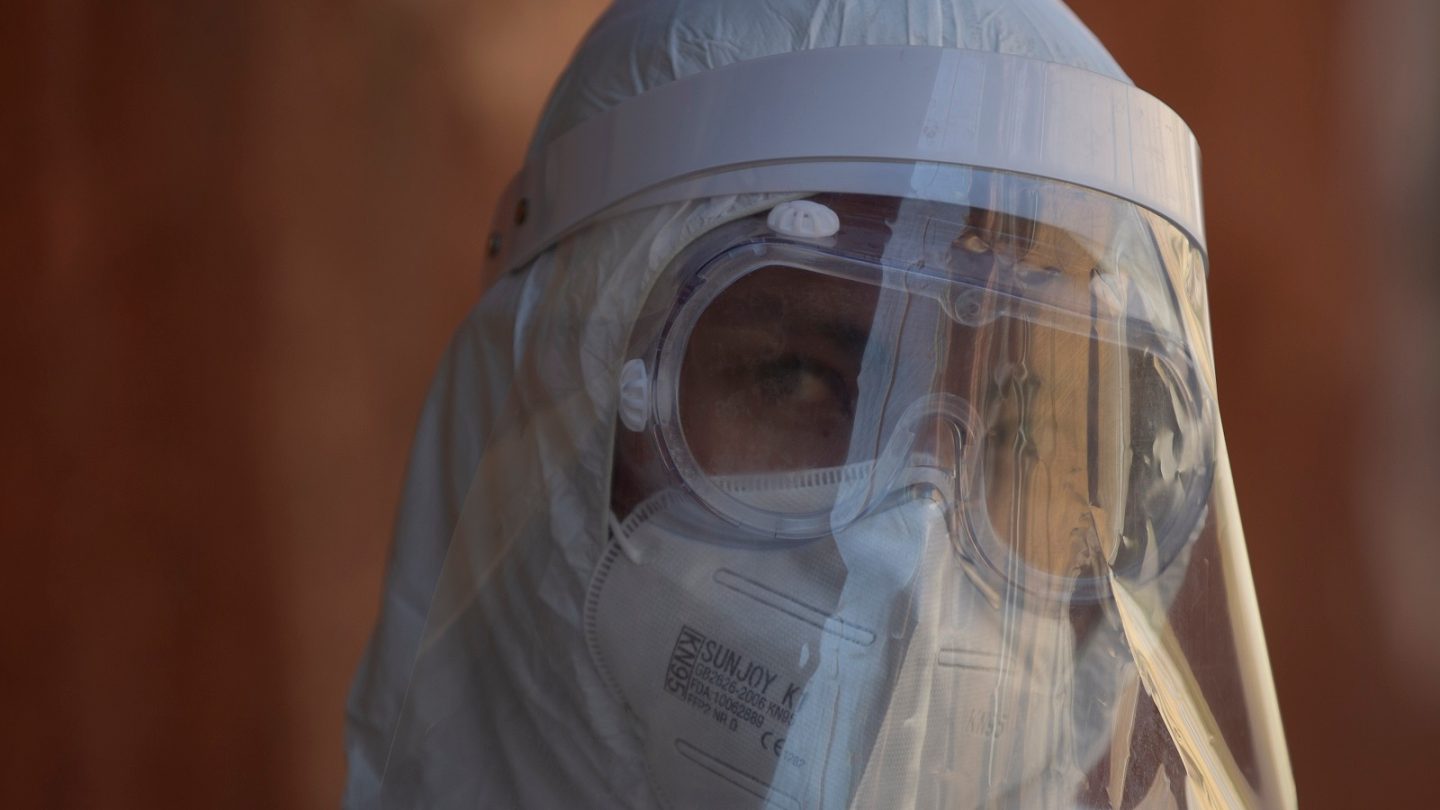 The scientific evidence that the coronavirus wasn’t created in a lab will never go viral like the crazy conspiracies, no matter how many times scientists tell people that COVID-19 isn’t a man-made disease.

Research dating back to March shows that the SARS-CoV-2 virus evolved naturally from animals. The studies explained there’s no doubt the virus grew inside an animal before making the jump to humans. It’s still unclear whether the coronavirus jumped directly to humans, or spent some time inside a different host. Scientists theorize that the virus either developed its “super-powers” of infecting humans after they made the jump to our species or while inside the intermediate host. The US intelligence announced several months ago that there’s no evidence the virus was manufactured inside a lab, agreeing with the scientific community that the virus evolved naturally. Dr. Anthony Fauci also commented on the matter at the time, saying there’s no evidence to prove the virus was created in a lab. Another scientist now explains the key evidence researchers used to reach their conclusions.

Polly Hayes, a Parasitology and Medical Microbiology lecturer at the University of Westminster, explained in The Conversation how scientists know the virus came from bats and wasn’t made in a lab.

“How exactly do we know that this virus, SARS-CoV-2, has a ‘zoonotic’ animal origin and not an artificial one?” Hayes wrote. “The answers lie in the genetic material and evolutionary history of the virus, and understanding the ecology of the bats in question.”

The scientists explained the SARS-CoV-2 genome has been sequenced and publicly shared thousands of times by scientists all over the world. “If the virus had been genetically engineered in a lab, there would be signs of manipulation in the genome data,” Hayes noted.

The manipulation would include “evidence of an existing viral sequence as the backbone for the new virus, and obvious, targeted inserted (or deleted) genetic elements.”

The scientist explained it’s “very unlikely that any techniques used to genetically engineer the virus would not leave a genetic signature, like specific identifiable pieces of DNA code.”

In other words, the creators of such a virus would not be able to hide their tracks, as some people who are fans of conspiracy theories blaming the Wuhan lab in China might think.

The genome of the novel coronavirus is similar to other bat coronaviruses as well as coronaviruses that circulate in pangolins. The differences between the genomes show the natural evolution of the pathogen, which indicates SARS-CoV-2 evolved from a previous coronavirus.

The spike protein of the virus has a key feature that lets it infect humans, and that’s the spike protein that binds to ACE2 receptors. But other species of coronavirus have similar features, Hayes wrote, proving that the new virus evolved naturally.

Hayes also addressed concerns that the virus might be similar to another known bat virus known as RaTG13, found by Wuhan researchers. The genomes are 96% identical to one another, but they’re significantly different. Moreover, the two have been shown to have a common ancestor, so RaTG13 isn’t the precursor of SARS-CoV-2.

One in five of all mammals on Earth are bats, and some of them live only in certain climates. This explains why the novel virus is more likely to come from bats than other types of animals.

It’s unclear who Patient Zero is, as China has yet to disclose that information. Hayes pointed out it’s not the Wuhan market as was initially believed. That’s something China acknowledged several months ago. The scientist also mentioned “the possibility of one of the scientists involved in bat coronavirus research in Wuhan unknowingly becoming infected and bringing the virus back from where their subject bats lived.” This would not qualify as a laboratory leak, she said. It’s still considered a natural infection.