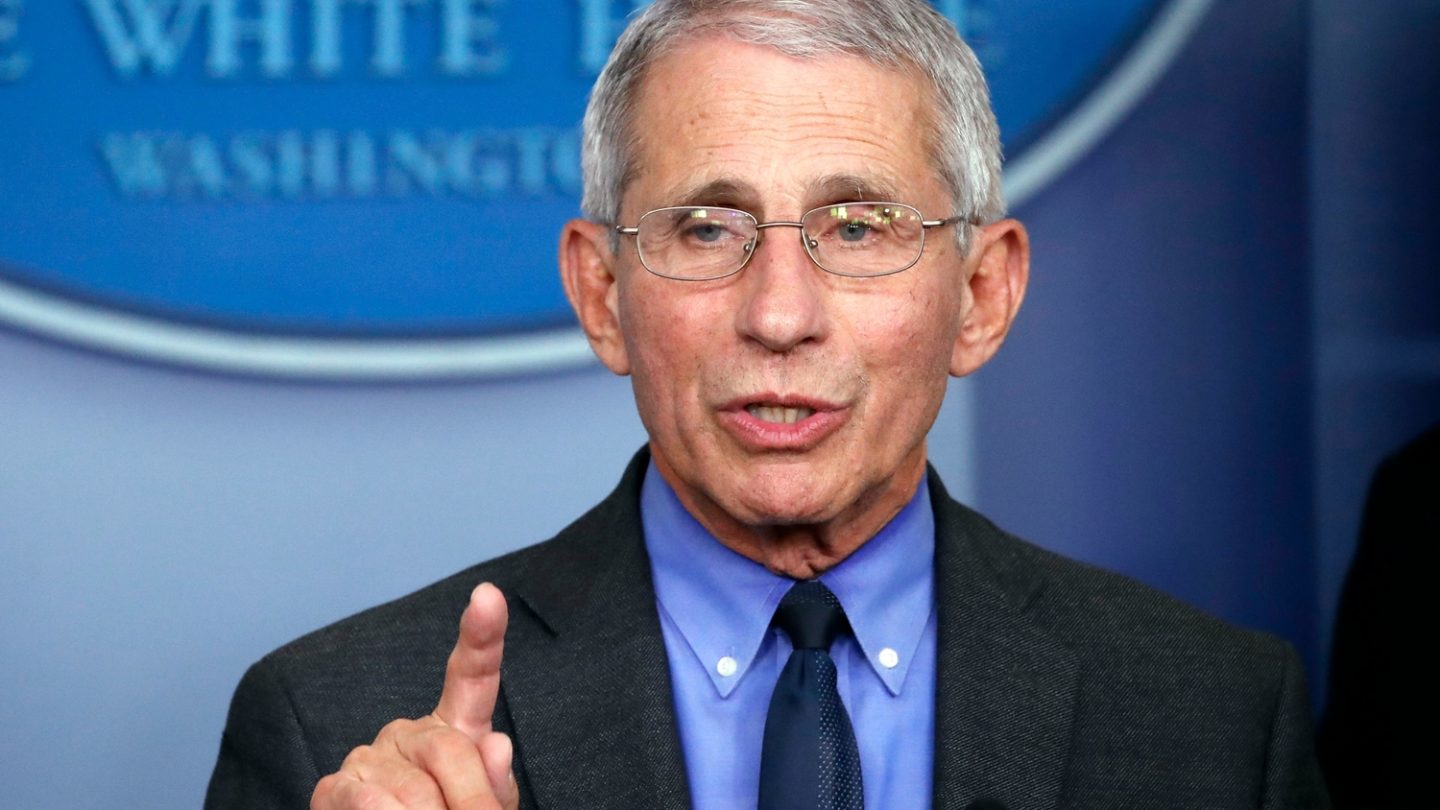 The first coronavirus origin conspiracy theories appeared as soon as it became clear China was dealing with a new disease back in early January. Since then, it spread like wildfire with the help of social media. But, thankfully, the scientific community was quick to step in and make things clear. The novel coronavirus was not man-made, scientists said, after examining the genetic structure of the virus. Even so, a second coronavirus origin conspiracy theory appeared, that the virus may have escaped from the Wuhan lab, after someone may have become infected with a bat virus they were studying.

A few days ago, the Office of the Director of National Intelligence confirmed that COVID-19 isn’t the result of genetic engineering, agreeing with the scientific community. However, it added it’s still investigating the origin of the virus, including the theory that it could have escaped from a lab. Secretary of State Mike Pompeo then fumbled that response by saying there’s “enormous evidence” the virus came from the Chinese lab, without presenting any of the evidence.

Dr. Anthony Fauci has now cleared the matter for good, explaining there’s no evidence to suggest the virus was developed by humans and explained why the theory that says the virus could have escaped accidentally doesn’t make sense.

The director of the US National Institute of Allergy and Infectious Diseases (NIAID) talked to National Geographic about the coronavirus epidemic in the US. He addressed the current efforts to reopen the economy, the ongoing work on vaccines, as well as the possibility of the disease returning in the winter.

He also explained his stance on the origin of the virus:

If you look at the evolution of the virus in bats, and what’s out there now is very, very strongly leaning toward this [virus] could not have been artificially or deliberately manipulated—the way the mutations have naturally evolved. A number of very qualified evolutionary biologists have said that everything about the stepwise evolution over time strongly indicates that it evolved in nature and then jumped species.

Asked on whether the virus could have been leaked accidentally from the Wuhan lab, Fauci said that’s not a sound theory:

[That[ means it was in the wild to begin with. That’s why I don’t get what they’re talking about [and] why I don’t spend a lot of time going in on this circular argument.

In other words, it was only a matter of time until humans got the disease, regardless of whether someone has been infected in a lab or anywhere else.

Pompeo said recently, “there is enormous evidence that that’s where this began,” in an interview with ABC This Week. “I can tell you that there is a significant amount of evidence that this came from that laboratory in Wuhan.”

He then said that “the best experts so far seem to think it was man-made. I have no reason to disbelieve that at this point.” Experts, however, haven’t said that. Moreover, when he was reminded that US intelligence concluded the opposite, that the virus had not been engineered by man, Pompeo replied that he “agree with that.

China has disputed Pompeo’s remarks, but that doesn’t change the fact that the country has done little to share with the world evidence of the actual origin of the virus. It’s unclear when the first case was registered in the state and who that person was.