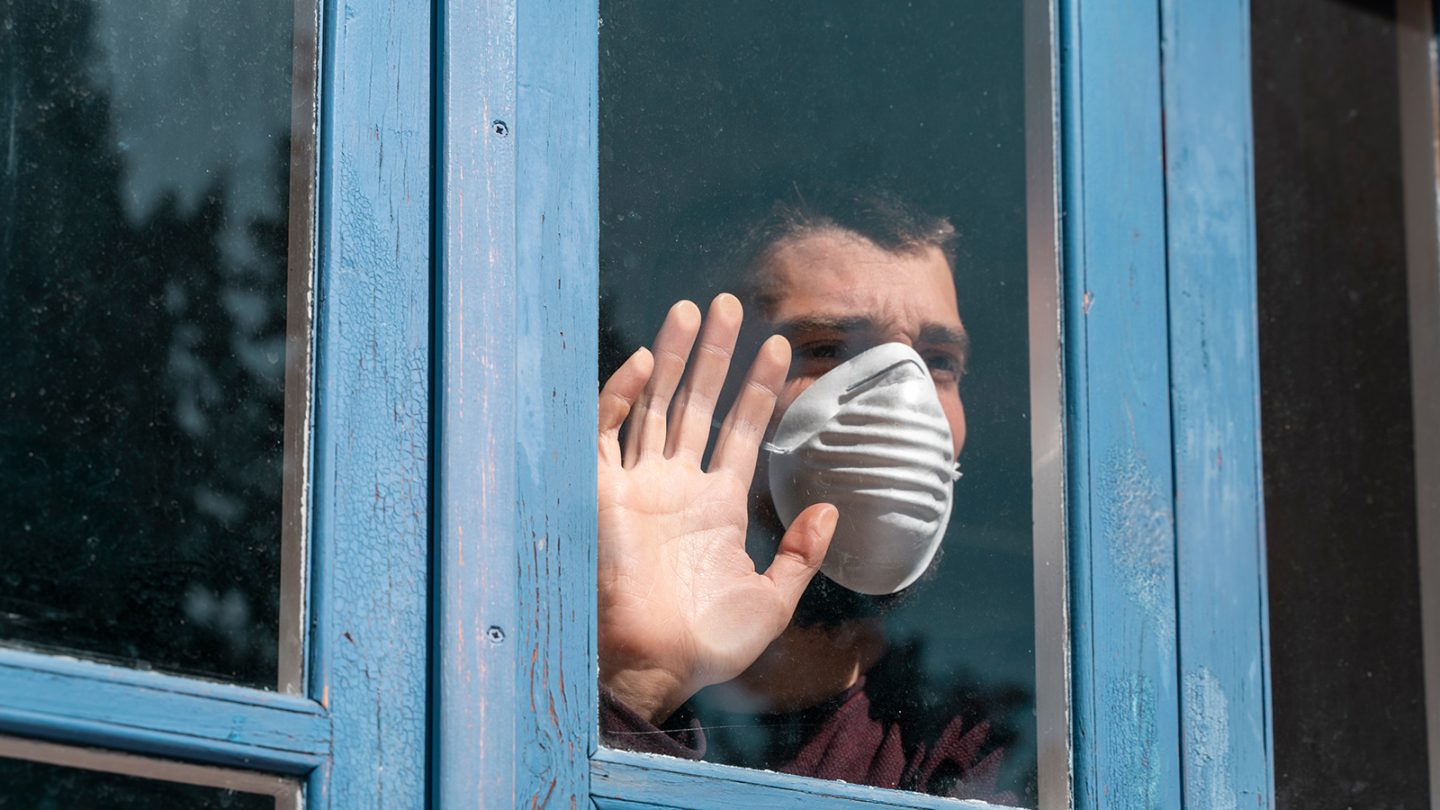 It’s never a good time for a pandemic, but we’re lucky to have experienced the novel coronavirus health crisis at a time when health-related advances happen at a much faster rate than at any other time in human history. Many governments failed to react quickly enough to the emerging COVID-19 threat, and that’s why nearly 3.3 million people have been infected. But we have seen an increasing number of coronavirus studies hit the web in the past few months, and more than 90 teams are working on vaccine candidates, some of which may be ready for emergency use this fall.

One of these studies was able to prove that the coronavirus evolved naturally from animals, and it’s not a man-made bioweapon, as many conspiracy theories claim. We have since explained why the basis of some of those theories is wrong and that there’s no scientific evidence to prove that the virus was genetically engineered and released into the wild. US intelligence agencies have now come forward with an official statement on the matter, agreeing with scientists: COVID-19 isn’t the result of a man-made virus. But the intelligence sector will still study the possibility of the disease having escaped a lab.

“The Intelligence Community also concurs with the wide scientific consensus that the COVID-19 virus was not man-made or genetically modified,” said a statement on Friday from the DNI. “The IC will continue to rigorously examine emerging information and intelligence to determine whether the outbreak began through contact with infected animals or if it was the result of an accident at a laboratory in Wuhan.”

The coronavirus escaping from a lab is a theory we’ve heard frequently over the past few weeks, including from President Trump and his allies. Trump on Thursday blamed China for the health crisis again. “We just got hit by a vicious virus that should never have been allowed to escape China,” he said during a meeting with New Jersey Gov. Phil Murphy, per Associated Press.

The fact that China hasn’t been forthcoming about the first COVID-19 patients in the country makes it an easy target for conspiracy theories. China has received praise for the way it handled the COVID-19 epidemic, but as the disease ravaged Europe and America, it became clear that the coronavirus figures China offered do not make sense when compared with the other countries. Also, China delayed its own response and tried to quiet whistleblowers who attempted to share their findings about the new disease in early January. Back in March, China even tried to suggest that the virus came from the US Army.

Add to all that the fact that Wuhan does indeed have an advanced laboratory that can handle highly infectious pathogens, and you end up with the perfect recipe for a conspiracy theory, the kind that’s peddled on social media and even on TV. China, meanwhile, has denied any accusations. The Chinese government said on Thursday that any claims the virus was released from the Wuhan lab were “unfounded and purely fabricated out of nothing.”

“I would like to point out again that the origin of the virus is a complex scientific issue, and it should be studied by scientists and professionals,” Foreign Ministry spokesman Geng Shuang said.

Even so, China did not allow US experts into its Wuhan lab. Secretary of State Mike Pompeo pressed China on the matter a few weeks ago, “so that we can determine precisely where this virus began.” And China still hasn’t made it clear who the first COVID-19 patient was.

With all we know about COVID-19, it might be impossible to prove it ever came from a lab. Absent genetic engineering, this pathogen could have come from anywhere. If researchers had access to the virus from a bat — and that’s a big if right now — and somehow got themselves infected accidentally, then the human infection was probably just one step away. It’s not like this particular strain of the virus developed within a single bat, or whatever animal these researchers would have been studying.