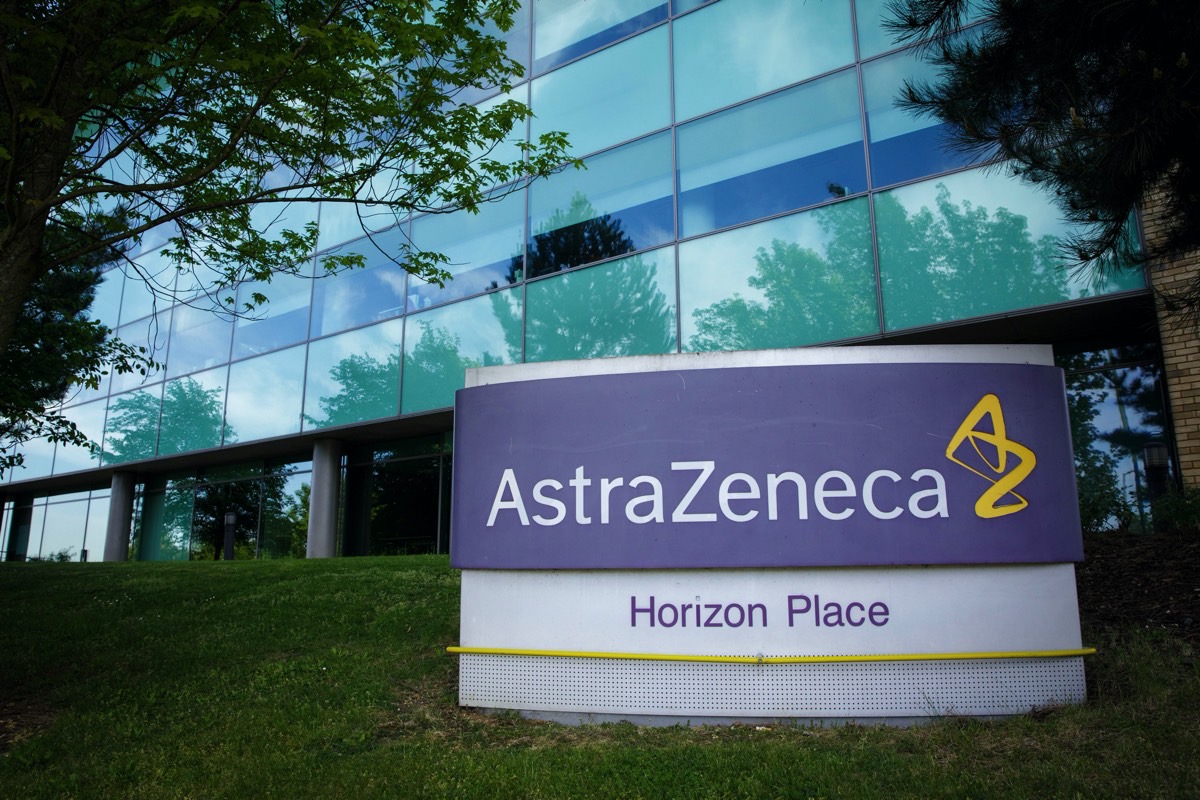 The novel coronavirus health crisis isn’t going away anytime soon, but we’re getting more and more promising reports about potential treatments that could cure or even prevent COVID-19. Vaccines, as in more than one candidate, are the miracle drugs that can prevent infections with SARS-CoV-2, but they’re up to a year away from reaching the masses. At best, the first candidates will be approved for emergency use as soon as September. But there’s no guarantee these medicines will work on humans despite the promising data coming from pre-clinical and clinical trials.

If the Oxford breakthrough drug ChAdOx1 nCoV-19 is efficient and safe, the US will buy as many as 300 million units from the first batch of a billion doses that AstraZeneca can manufacture. To secure that supply, the US government pledged $1.2 billion towards the pharmaceutical company’s coronavirus vaccine development efforts.

That sounds like the coronavirus cure would cost $4 per unit, which seems quite affordable for a vaccine, but that’s not the actual cost of an AZD1222 dose. That’s what AstraZeneca is calling the vaccine it licensed from Oxford.

The US Department of Health agreed to pay the $1.2 billion to accelerate development and secure supplies, Reuters reports. “This contract with AstraZeneca is a major milestone in Operation Warp Speed’s work toward a safe, effective, widely available vaccine by 2021,” US Health Secretary Alex Azar said.

The company is also in talks with other governments as well as with India’s Serum Institute, which could produce up to 400 million doses per year. The US deal includes access to a Phase 3 clinical trial where 30,000 US volunteers will be enrolled.

The Oxford scientists published their research detailing the vaccine effectiveness and safety on rhesus macaques. That has the work that allowed Oxford to move forward to Phase 1 and 2 trials, which kicked off several weeks ago. Some 1,000 people in Southern England aged 18-55 were inoculated with the Oxford vaccine, and results are due shortly.

The ChAdOx1 nCoV-19 is a weakened version of a chimpanzee common cold virus that can’t multiply in humans. What the virus does is to carry a specific protein from the spike protein of SARS-CoV-2 inside the body, and teach the immune system to respond. That way when the actual coronavirus attacks the host, the immune system already has antibodies that can prevent the infection.

The monkeys that were inoculated did show the presence of the virus in nasal swabs, which some saw as a marker of ineffectiveness. But the virus was barely present in the lungs of the monkeys and it wasn’t able to replicate. The macaques were infected on purpose after immunization, which could explain the viral presence. None of the vaccinated monkeys showed signs consistent with COVID-19 pulmonary pathology, autopsies showed.

That said, data from Phase 1/2 trials on humans is not available, so we’ll just have to temper our expectations until there’s evidence that the vaccine works. The AstraZeneca/Oxford partnership is on Morgan Stanley’s list of six COVID-19 vaccines most likely to succeed, but that’s just speculation.

Interestingly, the US government’s investment in AstraZeneca’s drug comes on the heels of Moderna’s partial revelation about its own vaccine candidate’s success in human trials. Moderna was first to reach Phase 1 and says it has evidence that proves the RNA vaccine works. Many have called into question the way Moderna chose to share data about this potential COVID-19 cure. The company left crucial information out of the announcement that sent its stock to an all-time high on Monday, but did announce a public stock offering several hours later. AstraZeneca happens to hold a 7.7% stake in Moderna as well, thanks to investments that started in 2013.

The National Institute of Allergy and Infectious Diseases (NIAID) did not address the findings in any way. NIAID is a partner of Moderna. Dr. Anthony Fauci was referring to the company’s mRNA-1273 a few weeks ago when he said the first vaccine could be available in early 2021 if everything goes well.

But, as Reuters points out, the US has struck deals with other companies as well, including Johnson & Johnson and Sanofi. These two, also on Morgan Stanley’s shortlist, have not moved their coronavirus vaccine candidates to clinical trials.