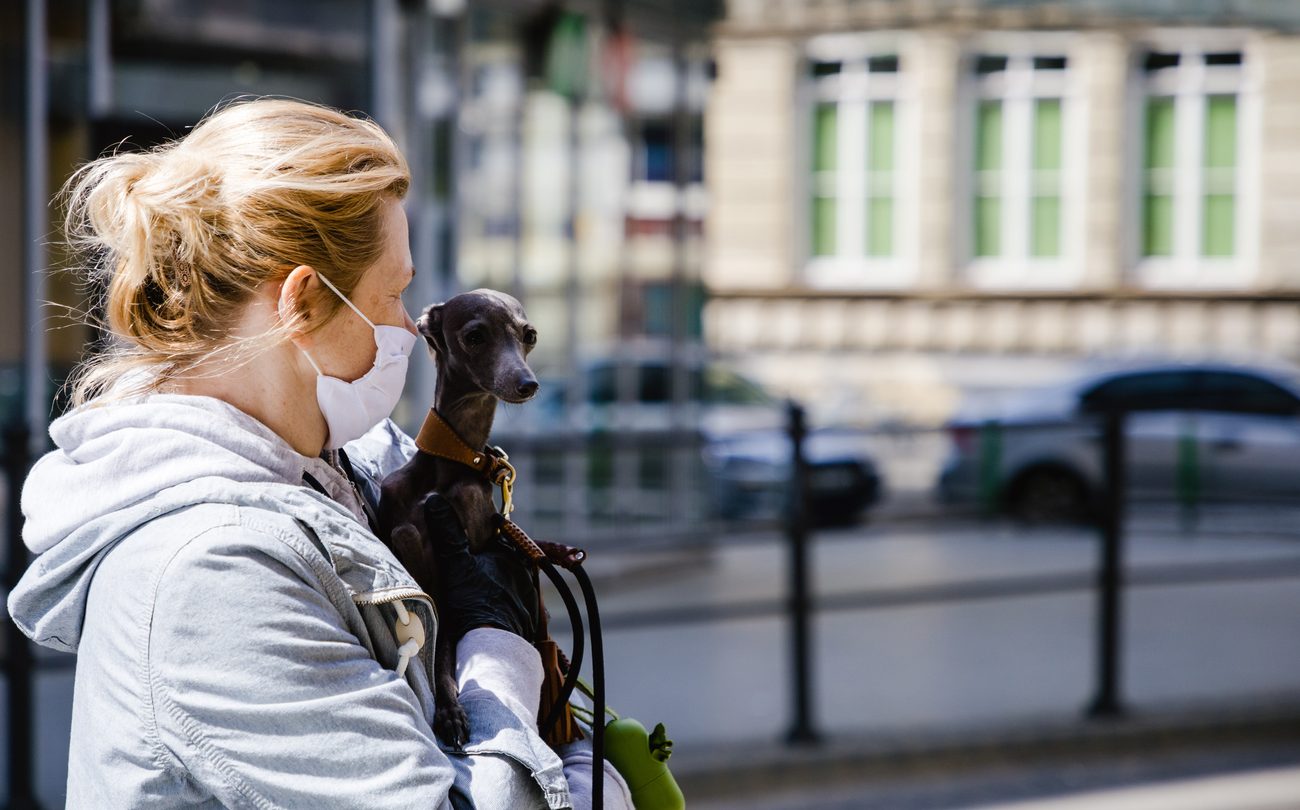 The novel coronavirus is here to stay, WHO officials said earlier this week. Before that, Dr. Anthony Fauci said it’s not likely for the virus to be eradicated anytime soon or even at all. That may have sounded like bad news, but it really isn’t. We’ve already reached a point where we have several viable COVID-19 therapies that can reduce the time it takes to recover and prevent complications, and they’ll be further perfected in the months to come. Moreover, an increasing number of companies are developing lab-made antibodies that can replicate the success of plasma transfusions from COVID-19 survivors to defeat the virus. And the first vaccine candidates that are effective and safe might be approved for emergency use as soon as this fall.

More than 115 teams were working on vaccine candidates as of mid-April, and several of them have started clinical trials. The results are already coming in for some of them, and the promising Oxford drug that could be ready by September just delivered more good news: ChAdOx1 nCoV-19 works on monkeys.

The Oxford scientists said a few weeks ago that “the first few million doses of their vaccine could be available by September,” just as Phase 1 of human trials started.

“The rhesus macaque is pretty much the closest thing we have to humans,” Dr. Munster said at the time, referring to the six monkeys that were inoculated and exposed to the virus. He said the results of the study that allowed the Oxford team to move to clinical trials would be published soon, and the research is finally out in unreviewed pre-print form.

ChAdOx1 nCoV-19 is made from a virus called ChAdOx1, a weakened version of a common cold virus (adenovirus) that infects chimpanzees but can’t also multiply in humans. The researchers added to it specific proteins from the SARS-CoV-2 virus that make the coronavirus’s spike protein. That’s the key element of the virus that allows it to link to ACE2 receptors on human cells inside the nose, lungs, blood vessels, and other organs. The researchers want to use ChAdOx1 nCoV-19 to train an immune system that was not exposed to SARS-CoV-2 to recognize that spike protein and develop an immune response (antibodies) that would stop the virus from attacking cells.

The researchers vaccinated six monkeys with ChAdOx1 nCoV-19, observing spike-specific antibodies 14 days after immunization. They waited two more weeks to challenge the six monkeys as well as the control group with SARS-CoV-2. They then tested all monkeys for the novel coronavirus, looking at both nose swabs and bronchoalveolar lavage (BAL) fluid from the lungs.

The researchers said that nose swabs from all animals had the virus, but BAL tests revealed that only two of the inoculated monkeys had viral genomic RNA in the lungs. Crucially, the virus wasn’t replicating, which is what would happen in non-vaccinated subjects.

All the monkeys were then euthanized and tissue samples were collected. The study says that none of the vaccinated monkeys showed signs of pulmonary pathology consistent with COVID-19. “All lungs were histologically normal, and no evidence of viral pneumonia nor immune-enhanced inflammatory disease was observed,” the study reads. Comparatively, two out of the three control animals developed some severe degree of viral interstitial pneumonia seven days after the infection.

The research proves that the vaccine is effective at preventing virus replication in the lower respiratory tract, the researchers say, even if the monkeys did have the virus inside the nose. “However, animals were challenged with a high dose of virus via multiple routes, which likely does not reflect a realistic human exposure,” the said.

Also important is the fact that the study confirmed the vaccine candidate did not cause “an immune-enhanced disease in vaccinated animals.”

The data from the study allowed the team to move to Phase 1 trials, which started on April 23rd on a cohort of 1,110 patients. A combined Phase 2 and 3 could start this month and could include up to 5,000 people. AstraZeneca announced a partnership with Oxford for the global development and distribution of ChAdOx1 nCoV-19, assuming it is approved for mass-use.

It should be noted that while these preliminary results are promising, there’s no guarantee the human trials will be successful or that ChAdOx1 nCoV-19 will become a commercial product in the fight against COVID-19.