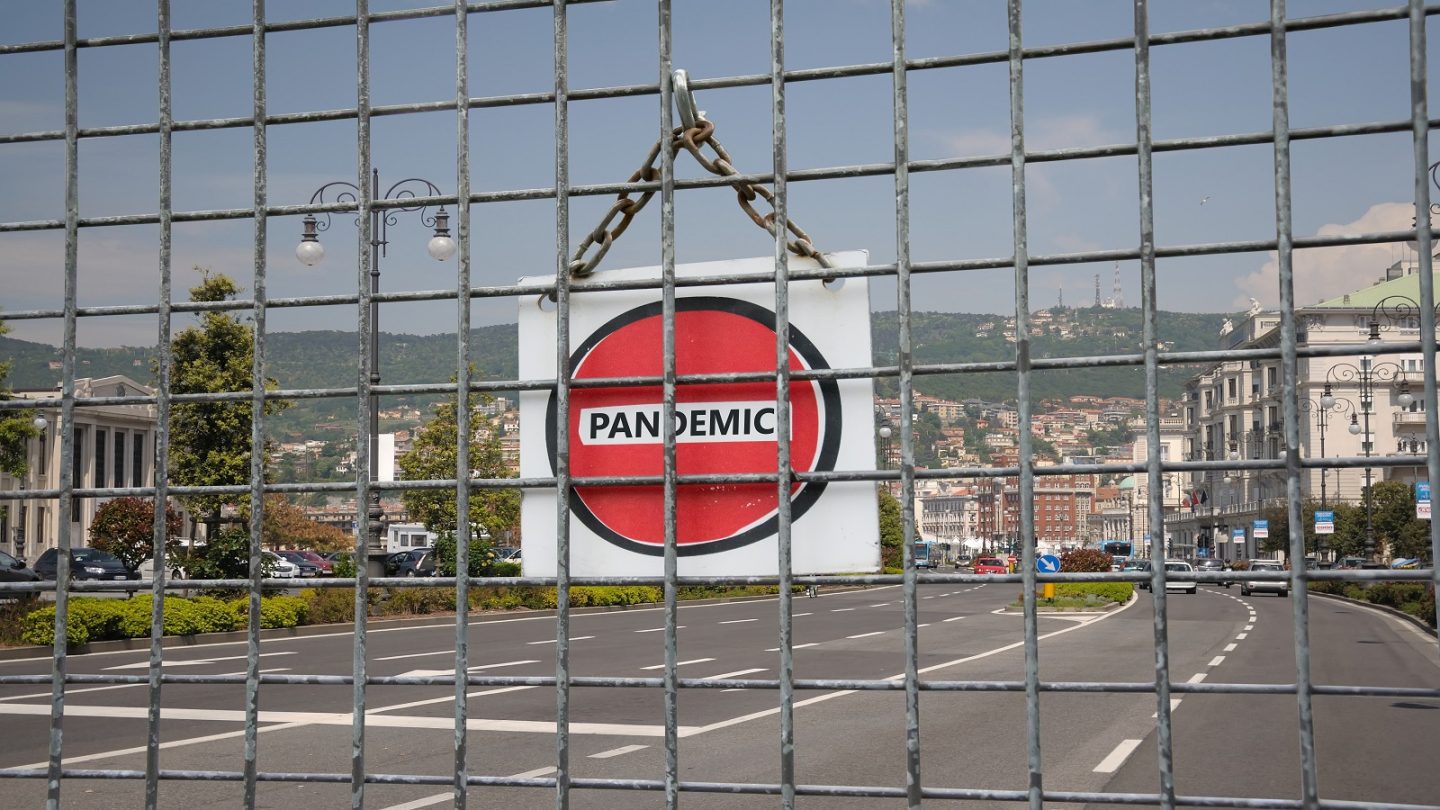 If you watched the Republican National Convention, you heard over and over again that the coronavirus pandemic is behind us and the United States has already moved on. Unfortunately, the data doesn’t back that claim up, as CNBC reports that COVID-19 cases are actually on the rise in 26 US states as of this past Sunday.

After analyzing data compiled by Johns Hopkins University, CNBC found that new cases are up by at least 5% in 26 states based on the seven-day average. This news comes right on the heels of encouraging data that we reported on yesterday which shows that former hotspots — such as Florida, California, and Texas — are finally seeing their cases decline. It’s all relative, of course, as each of those three states is still reporting over 2,900 cases a day.

The good news is that the total number of daily cases in the US has been declining for over a month, but as states in the Midwest and the South see their numbers begin to climb, the national rate has plateaued at around 42,000 cases a day over the last week. Health experts have warned on multiple occasions that the fall could bring with it a second wave as schools continue to reopen, people begin to gather indoors due to the weather, and the resurgence of the flu puts hospitals in a precarious position. We’re still a few weeks out from the official beginning of fall, but looking at the data, the spread of the virus is much higher than it should be going into September.

When searching for explanations as to why the infection rate plateaued, it’s impossible to ignore the fact that many schools around the country have welcomed students back to class and back on campus. It’s hard to even keep track of the number of colleges that have reported significant outbreaks within weeks or even days of reopening, including the University of Alabama, Temple University, Kansas State University, and SUNY Oneonta.

Older students aren’t the only ones catching and spreading the virus, though, as Florida reported 9,000 new COVID-19 cases among children under the age of 18 over the course of 15 days in August. In light of how disastrous this has been for other cities and states, NYC Mayor Bill de Blasio announced on Tuesday that the start of the school year will be delayed from September 10th to September 16th in order to give teachers and staff more time to prepare.

Nevertheless, some students will still return to classrooms on September 21st with their parents’ consent, despite the fact that other major cities like Chicago and Los Angeles have opted for remote learning.