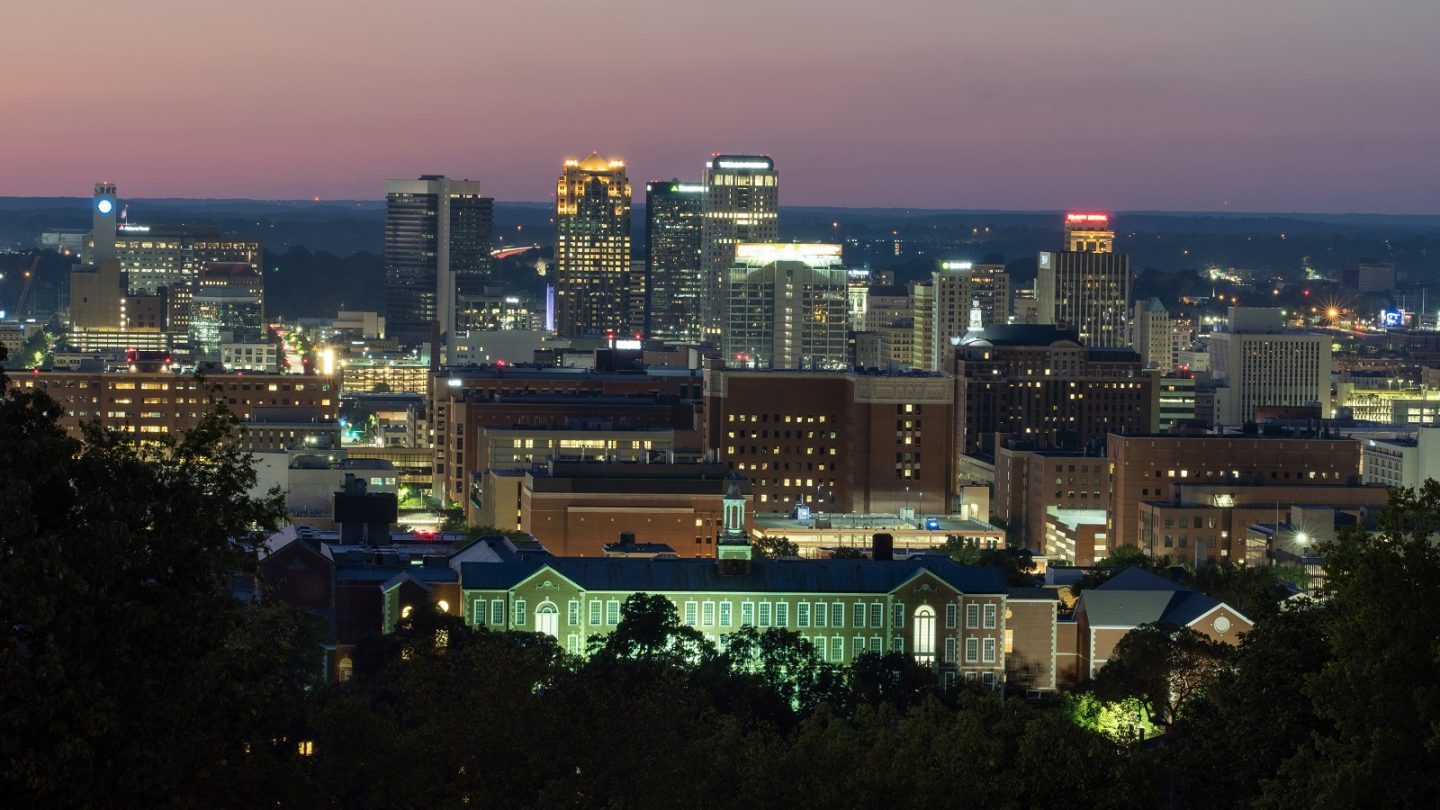 An unsurprising, but nonetheless worrying, pattern has emerged in recent weeks. Colleges around the US have been reopening and allowing students to return to campus, then those students have been gathering in dorms, classrooms, fraternity and sorority houses, and bars, and the infection rates have spiked. It was entirely predictable, but countless schools are trying it anyway, and the University of Alabama is the latest school to run into trouble.

There are three schools in the University of Alabama System — Tuscaloosa, Birmingham, and Huntsville. The one in Tuscaloosa is the largest and the one you’re probably familiar with, and of the 29,938 students that were tested at the flagship university during re-entry testing, less than 1% tested positive. That was encouraging news, but according to the UA System COVID-19 Dashboard, 531 people tested positive in Tuscaloosa since class resumed on August 19th, and another 35 students and staff have been diagnosed with the disease at UAB and UAH.

The UA System released these early figures on Monday, just hours after Tuscaloosa Mayor Walt Maddox announced that bars around the city would be shut down for two weeks in order to limit the spread of the virus.

“Our challenge is not the students,” UA president Stuart Bell said on Monday morning. “Our challenge is the virus and there’s a difference, folks. What we have to do is identify where does the virus thrive and where does the virus spread and how can we work together with our students, with our faculty, and with our staff to make sure that we minimize those places, those incidents. It’s not student behavior, OK. It’s how do we have protocols so that we make it to where our students can be successful, and we can minimize the impact of the virus.”

The numbers are rough, but the schools were prepared for students and employees to get sick. In addition to sharing details about test results, the UA dashboard also shows the occupancy of the isolation spaces that each campus set up before classes started. As of this Tuesday morning, 19.78% of the space at the Tuscaloosa campus is occupied, Huntsville is at 15.4% occupancy, and UAB had yet to put anyone into isolation.

President Bell says that there is “no single answer” when it comes to a potential “breaking point” that would cause the school to shut everything down and send everyone home. The University of Alabama is the latest well-known college to report a worrying trend, but it certainly isn’t the only one, as UNC-Chapel Hill already scrapped its plans to hold in-person classes after more than 100 students tested positive in a week.