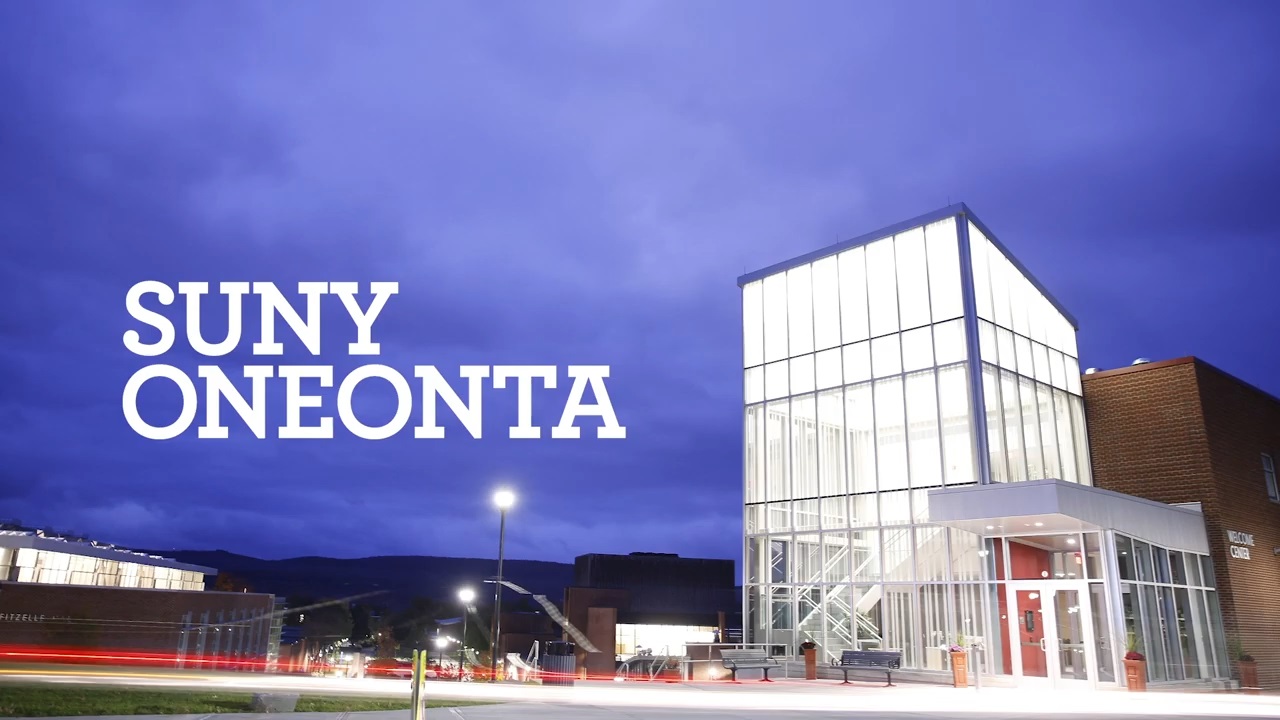 Nowhere in the country was hit harder in the early days of the novel coronavirus pandemic than New York, forcing the state to take drastic action. As a result, New York, with a population of over 19 million people, is now reporting around 600 new cases of COVID-19 a day, and hasn’t reported more than 1,000 daily cases since early June.

The numbers have been trending in the right direction for several months, with the state’s COVID-19 Regional Metrics Dashboard showing that fewer than 1% of the tens of thousands of people who get tested every day are infected. But even New York isn’t immune from coronavirus outbreaks at schools that reopen too soon.

Central New York college SUNY Oneonta announced that it would be suspending all on-campus learning for the next two weeks after more than 100 students tested positive for COVID-19.

According to SUNY Chancellor Jim Malatras, several large parties were reported at the Oneonta campus last week, and in the following days, multiple students began to present symptoms of the virus. Twenty ended up testing positive, at which point the SUNY Upstate Medical Team was deployed. As of Monday, 105 positive cases have been reported, which represents about 3% of the total student and faculty population on campus.

“We understand students are coming back, we understand people want to party,” Malatras said at a press conference on Monday alongside Governor Cuomo. “But individual responsibility plays into the collective good, so your individual actions have enormous consequences on everyone else in your college community. Five students in Oneonta have been suspended for holding parties against the college policy. Three organizations, campus organizations, have been suspended and that goes along – we’re going to be tough not because we want to ruin their fun, but this is a different time and this goes to what other campuses have been doing.”

In addition to shuttering the campus and suspending individuals and organizations, the SWAT team has also been sent to Oneonta in order to establish three rapid-testing facilities so that anyone can get tested and have their results within 15 minutes. If there has been any spread, state officials want to find and isolate those who have been infected before the outbreak can reach the rest of the community and cause more issues.

All over the US, K-12 schools and colleges have attempted to reopen and bring students back for in-person learning, and the results have been varying shades of catastrophic. After finding 566 positive cases within a week of resuming classes, the University of Alabama is now reporting 1,200+ cases before the end of August. Meanwhile, more reports of schools closing or altering their plans are popping up every day. If it wasn’t clear before (but it was), there’s no way to bring students back into classrooms without putting them and their teachers at risk.