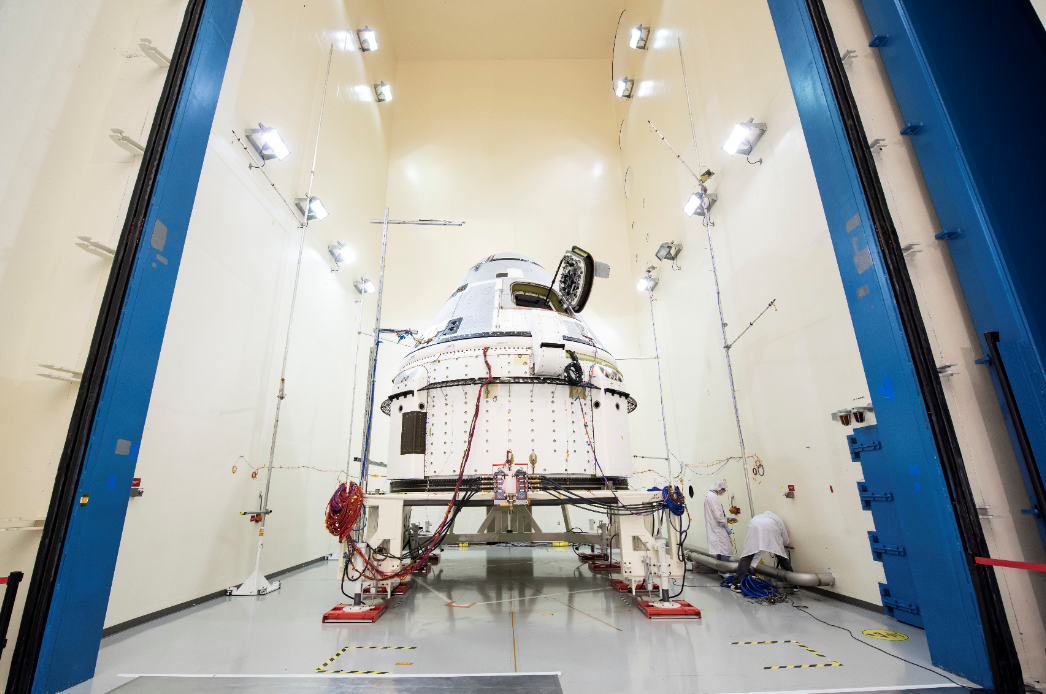 It hasn’t been a great year thus far for Boeing. The company has been dealing with a whole bunch of its commercial planes being grounded due to a pair of crashes that claimed hundreds of lives, and its contract with NASA to deliver a crewed spacecraft has resulted in nothing but cost overruns and massive delays. Now, after several weeks of whispers, NASA has officially announced the delay of the Boeing Starliner.

The Starliner, which along with SpaceX’s Crew Dragon was supposed to be NASA’s ticket to sending astronauts into space without paying for help from Russia, has had a long and bumpy development. In order to have any hope of salvaging the work done and money already spent on Starliner, NASA was essentially forced to extend its agreement with Boeing or come up empty-handed.

“NASA and Boeing have agreed to extend the duration of the company’s first crewed flight test to the International Space Station after completing an in-depth technical assessment of the CST-100 Starliner systems,” NASA says in a statement. “NASA found the long-duration flight to be technically feasible and in the best interest of the agency’s needs to ensure continued access and better utilization of the orbiting laboratory.”

As upbeat as this might sound, it’s a terrible admission of failure on the part of Boeing, which has made a habit of coming up short in its Starliner milestones. NASA wants the Starliner to work, and it needs reliable transportation for its astronauts for trips to and from the International Space Station, but it will now be forced to wait even longer and shell out even more cash for the program.

Meanwhile, SpaceX, which also failed to meet deadlines with its Crew Dragon capsule but has already completed an uncrewed test flight to the ISS, is now clearly ahead of its competitor. It was just last year that many analysts assumed that Boeing would handily beat Elon Musk’s team in delivering a spacecraft to NASA, but things have shifted dramatically in the months since.

At present, Boeing’s Starliner isn’t scheduled for an uncrewed test flight until late summer or fall of this year, and squeezing in a launch with crew on board before the end of 2019 seems like a big stretch.