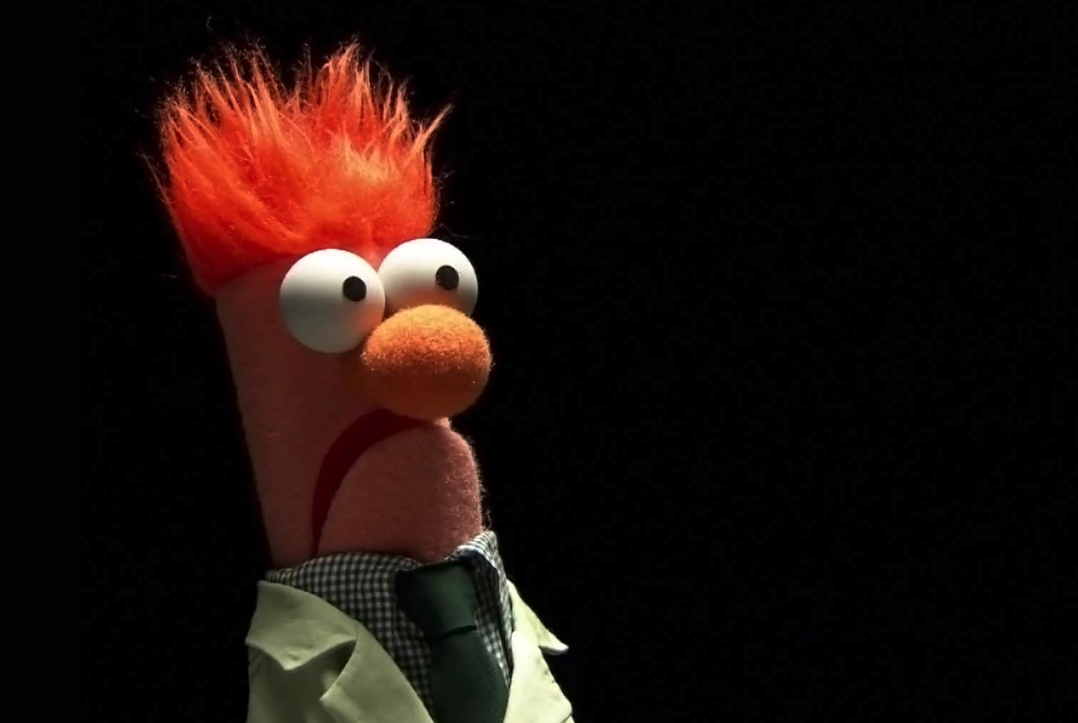 NASA has been poking around the dust and rock on Mars for some time now, and as far as we know there’s nothing to indicate that any living organisms currently inhabit the Red Planet. There is, however, a muppet.

In a new batch of images snapped by NASA’s Mars Reconnaissance Orbiter there appears to be something lurking on the planet’s surface. It’s not an alien ship or some sort of sci-fi space monster. No, it’s actually a clumsy lab assistant made out of fluffy fabric, and his name is Beaker.

Mars has yielded all kinds of optical illusions in the past, with casual observers thinking they’ve seen everything from a manmade cannonball to a crashed alien ship. None of these things are actually what they seem, and the same is obviously true this time around, but it’s impossible to deny the likeness.

I mean, just look at it. That’s definitely Beaker.

Back in reality, what we’re actually looking at is bulbous formations of frozen carbon dioxide which have amassed at the planet’s pole. These massive frozen glaciers give the landscape a very alien appearance, and it’s easy to start seeing things that aren’t really there. In fact, several Twitter users have chimed in with their own interpretations.

Here we have Scrooge McDuck:

And even the Cookie Monster lurking just below our friend Beaker:

Who knew Mars was such a popular place?

NASA is used to people thinking they see things on Mars that aren’t actually there. In their tweet, they refer to it as the phenomenon known as pareidolia, which is the habit of people to assign meaning and value to vague shapes that aren’t necessarily what they appear to be. 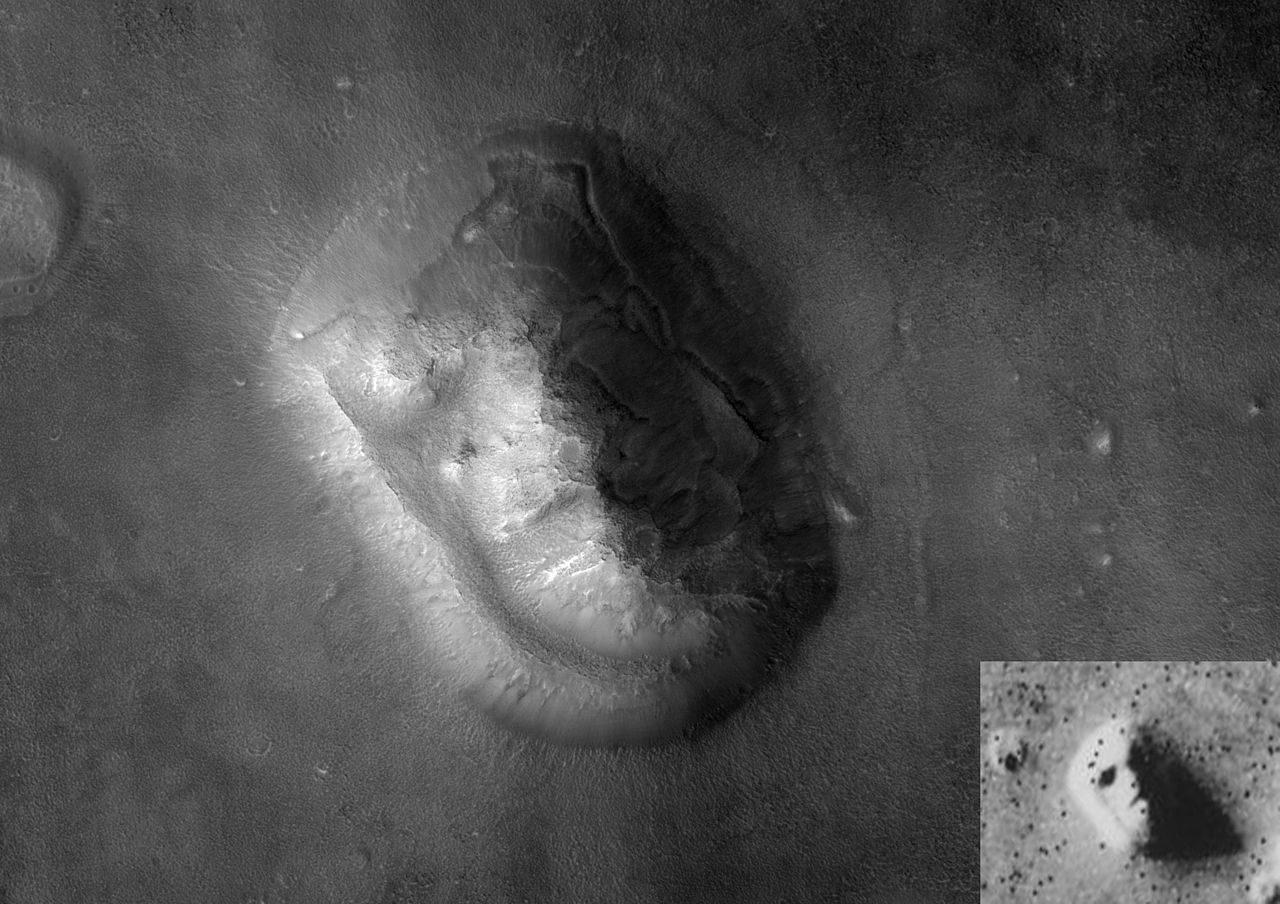 The most famous example of this is of course the “Face on Mars,” which is a rocky formation which, under the perfect lighting conditions, takes on some of the features of a human face. The first grainy image of the face was taken by NASA’s Viking, and just happened to show the “face” in the perfect light. Subsequent images from newer technology revealed the feature to be far less humanoid.