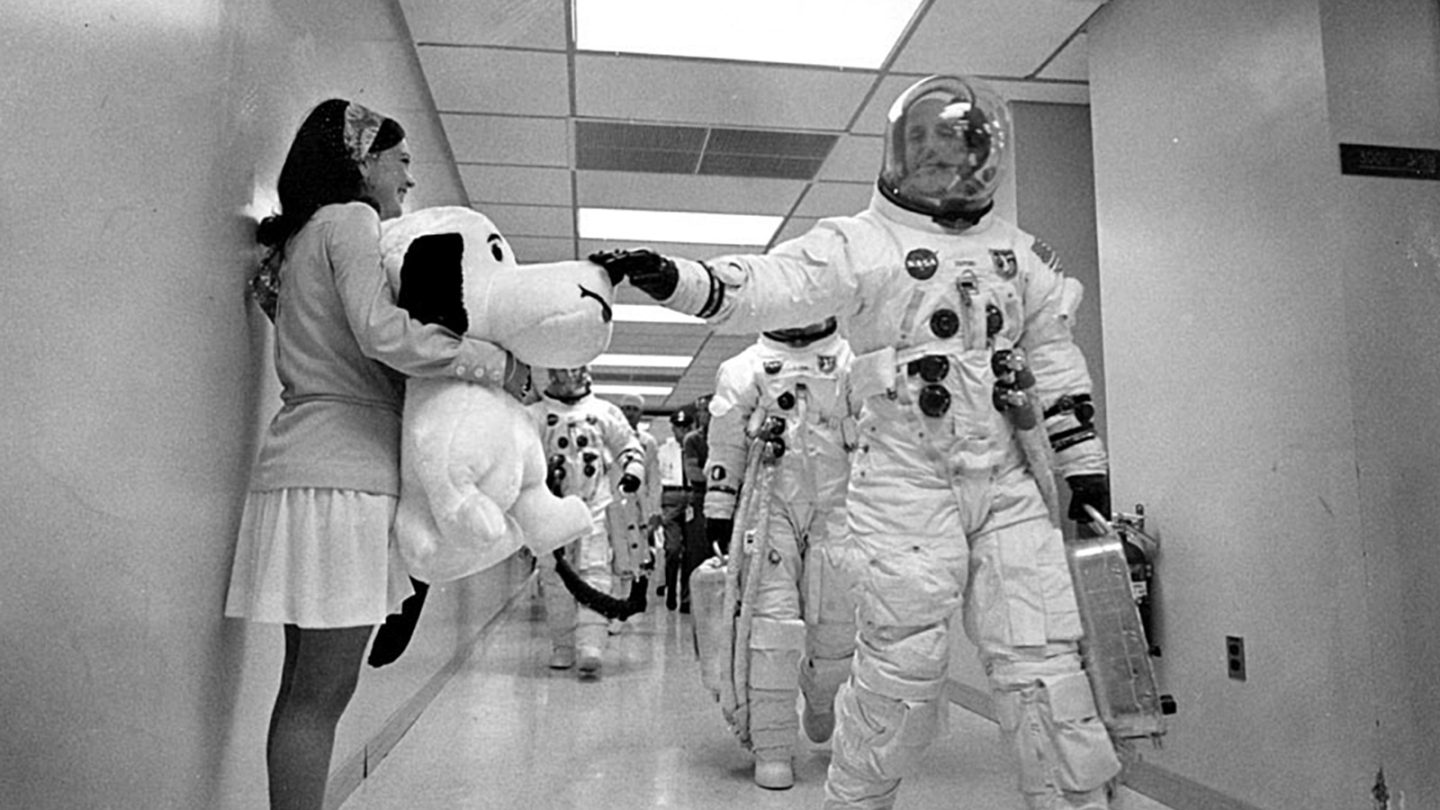 Back in 1969 NASA was in the middle of the biggest space race in human history. The Apollo 10 mission was a huge milestone in NASA’s adventure from the Earth to the Moon, and the ‘Snoopy’ lunar module traveled close the Moon’s surface before heading back to the command module where it docked and was subsequently jettisoned.

Snoopy tumbled through space and was, like many pieces of space hardware that have outlived their usefulness, lost. That is, until a team of researchers decided to try to find it. Now, after looking through an absolutely immense amount of observational data, astronomer Nick Howes says he thinks Snoopy has been found once again.

Speaking with The Times, Howes explained that he started his quest to find Snoopy way back in 2011. Based on the available data and the huge potential search area, he initially believed the odds of actually finding the lunar module were somewhere around one in 235 million.

Last year, Howes and his team dove into an incredible wealth of radar data and, after an incredible amount of searching, found what they believe is the radar signature of the Snoopy lunar module.

“We’ve got to wait quite a few years for it to come back but once it does come back the idea is that we are going to get a really detailed picture of it,” Howes said. “It’s the only one that’s up there that has flown that is left. The Apollo program was the greatest technical achievement in human history.”

“It would be a really fantastic achievement for science,” he added. Howes says he’s 98 percent certain the blip they’ve found is Snoopy.

Sending a mission to retrieve the Apollo 10 lunar spacecraft would be incredibly difficult, not to mention costly. Still, anyone able to accomplish such a feat would have one seriously cherish space artifact on their hands.