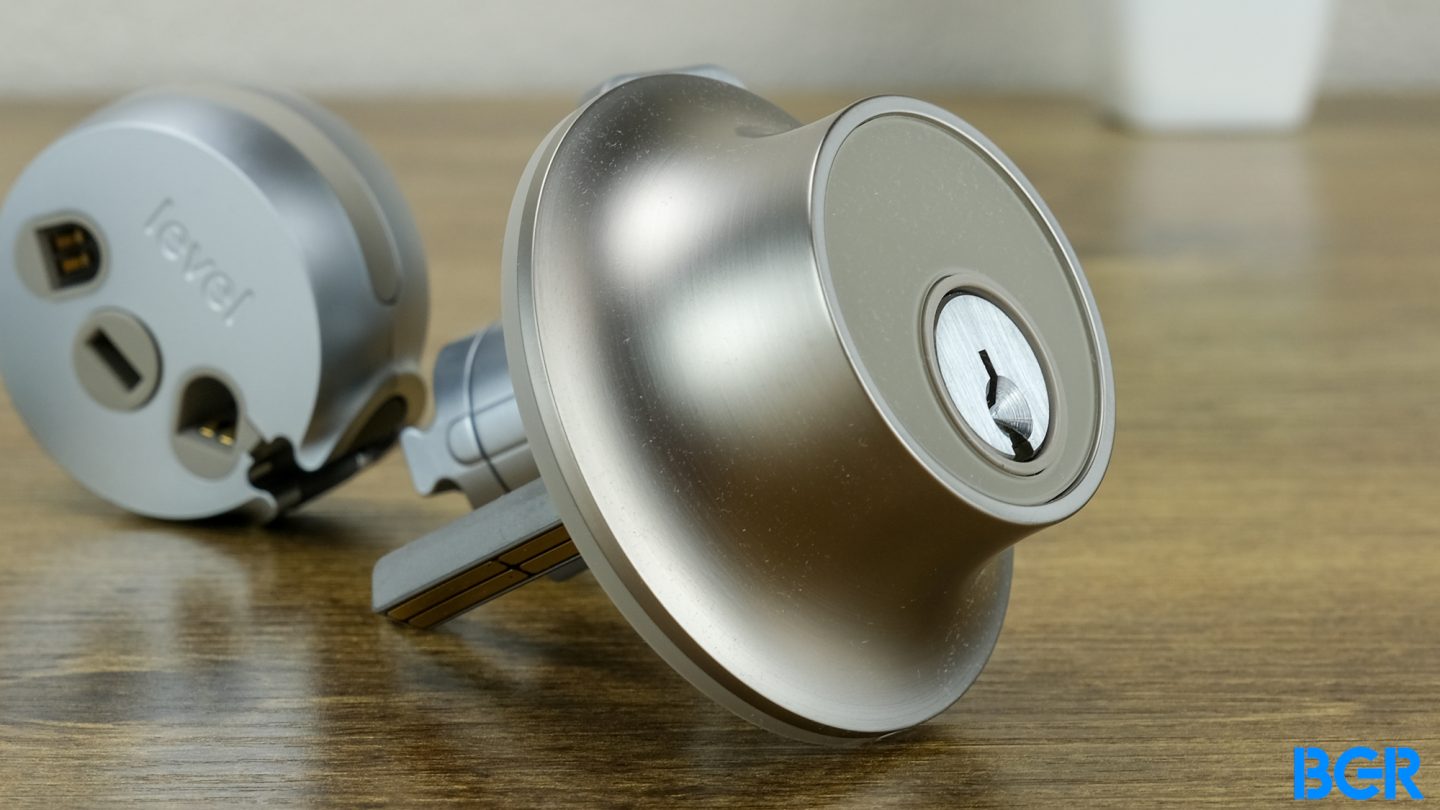 Level Locks are getting smarter. The original Level Lock (now called the Level Bolt) was a great way for renters and homeowners who don’t want to replace their lock design to still get smart lock features by only replacing the lock’s internal features. Level then leveled up with the Level Touch, which did replace the internals and externals of a deadbolt, but with an understated and sleek design. Now, Level is introducing yet another lock to its lineup — in the form of the Level Lock+.

So what does the Level Lock+ do that previous-generation Level locks can’t? Well, the big improvement here is support for Apple’s Home Key, which allows customers to simply hold their iPhone or Apple Watch to the door to unlock it using NFC — like you would to pay for an item. You don’t even have to access Apple Wallet to do so, if you don’t want to. It’s a huge feature for those in Apple’s ecosystem, and one that seriously changed how I used my smart lock. Here’s what makes the Level Lock+ such a great product.

The Level Lock+ is the first in the U.S. to support Apple’s Home Key feature, plus it offers a solid design and an app that makes it pretty easy to use. 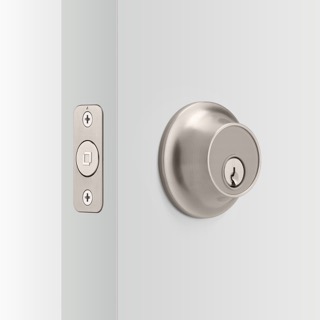 Level has long held a commitment to good design. As mentioned, the Level Bolt allowed you to essentially use whatever external design you wanted — but even once Level started dictating the design that you had to use with the Touch, it still maintained a great-looking product. The same remains true here. The Level Lock+ is simple and classy and should look great on any door, though there are some caveats.

Both the interior and exterior of the Level Lock+ look understated and simple, and at first glance, you wouldn’t know that this was a smart lock. Level has done a great job at maintaining a design that hides all of the smart features.

My only issue with the overall design is the fact that the color selection is very limited. I have gold hardware on my door, and while I do admit that it looks a little dated, many will want something that matches the other hardware and locks that they have on their door. The lock is only available in Satin Nickel and Matte Black. Given the fact that Level’s other locks are available in other colors, it’s possible that this one eventually will be too, but Level hasn’t made any announcements about that just yet.

Still, if the lock does match your other accessories, or you’re willing to replace those with accessories that match this one, you’ll love the design of the Level Lock+.

Setting up the Level Lock+ is pretty easy, though you will want to be comfortable removing your old lock to install the old one — and it’s possible not everyone’s door and lock will be compatible with the lock. My lock was, so I had no issues.

As mentioned, the installation will involve removing your old lock, then installing your new one by following the included instructions. Then, you’ll download the Level app to set up the software side of the lock. It’s pretty easy, as long as you have the lock installed properly. I found that the app automatically detected the lock, and added it.

Adding it to HomeKit wasn’t as easy, but still didn’t take too much effort. The “Continue” button in the Level app was greyed out, so I headed to the HomeKit app and added the lock that way, including setting up Home Key. Through the HomeKit app, the lock was quickly and easily added.

The Level Lock+ is the most advanced Level Lock yet. The lock retains the same touch features on offer by the Level Lock Touch, which lets you essentially just touch the outside of the lock to lock and unlock your door, providing a compatible device is within range. It’s a neat feature — but not the feature that’s giving this lock headlines.

That title goes to compatibility with Home Key. With Home Key, you can lock and unlock your door with NFC, by simply holding your phone or Apple Watch to the lock, like you would to pay for something with Apple Pay. By default, you’ll need to open the Wallet app, but during the setup process, you can also enable Express Mode, which eliminates the need to open any app at all — simply hold your device to the lock, and it should work.

Immediately after setting up the lock, this feature didn’t really work properly — but I chalk that up to it the lock loading in my HomeKit setup behind the scenes. After the setup process, the feature worked quite well, and after a few days I never really worried about not being able to unlock my door.

Of course, you can use the lock with other HomeKit features, like by talking to Siri, or through the Home app. Unfortunately, you still can’t automate unlocking a HomeKit lock without authentication.

The lock isn’t all HomeKit, though it’s definitely mostly built for HomeKit use. It also supports Amazon Sidewalk, which allows you to use it in the Ring app. I only tested it with HomeKit, though.

The actual Level app is decently designed, allowing you to tweak settings that HomeKit doesn’t. The app allows you to lock and unlock your door straight from the home screen, simply by holding down a button.

Other tabs in the app allow you to see a history of lock events, manage who has access to the lock, and tweak settings.

There are quite a few settings that you can tweak, which is always nice. For example, you can set auto lock and auto unlock, which can work based on your location. You can also set the touch to lock and unlock features, and even enable a range boost feature, though you may not want to considering the impact it has on battery life.

The first setting I personally tweaked was the lock volume. I like the chime that rings for locking and unlocking, but it was a little too loud — so I turned the volume down. Lastly, you can calibrate the lock, which ensures that it latches properly.

Overall, the app is well-designed — but if you’re anything like me, you’ll go through the settings once and never really look at the app again.

The Level Lock+ is a killer way to get more features from your HomeKit lock in a device that’s well-designed and sleek. I wish there was a Level Bolt that supported Home Key, however that may not be possible based on how NFC works, or doesn’t work, when covered by metal. Still, if you can replace your lock and want one that works well with HomeKit, the Level Lock+ is an excellent option.

If you’re a customer buying a Home Key-compatible lock in the U.S., at the time of this writing, your only choice was the Level Lock+. The Schlage Encode Plus will support Home Key when it launches, but it’s not out yet — and it has a PIN pad, which I personally don’t love the look of. I find the Level Lock+ to currently be the best option.

Should I buy the Level Lock+?

The Level Lock+ is the first in the U.S. to support Apple’s Home Key feature, plus it offers a solid design and an app that makes it pretty easy to use.