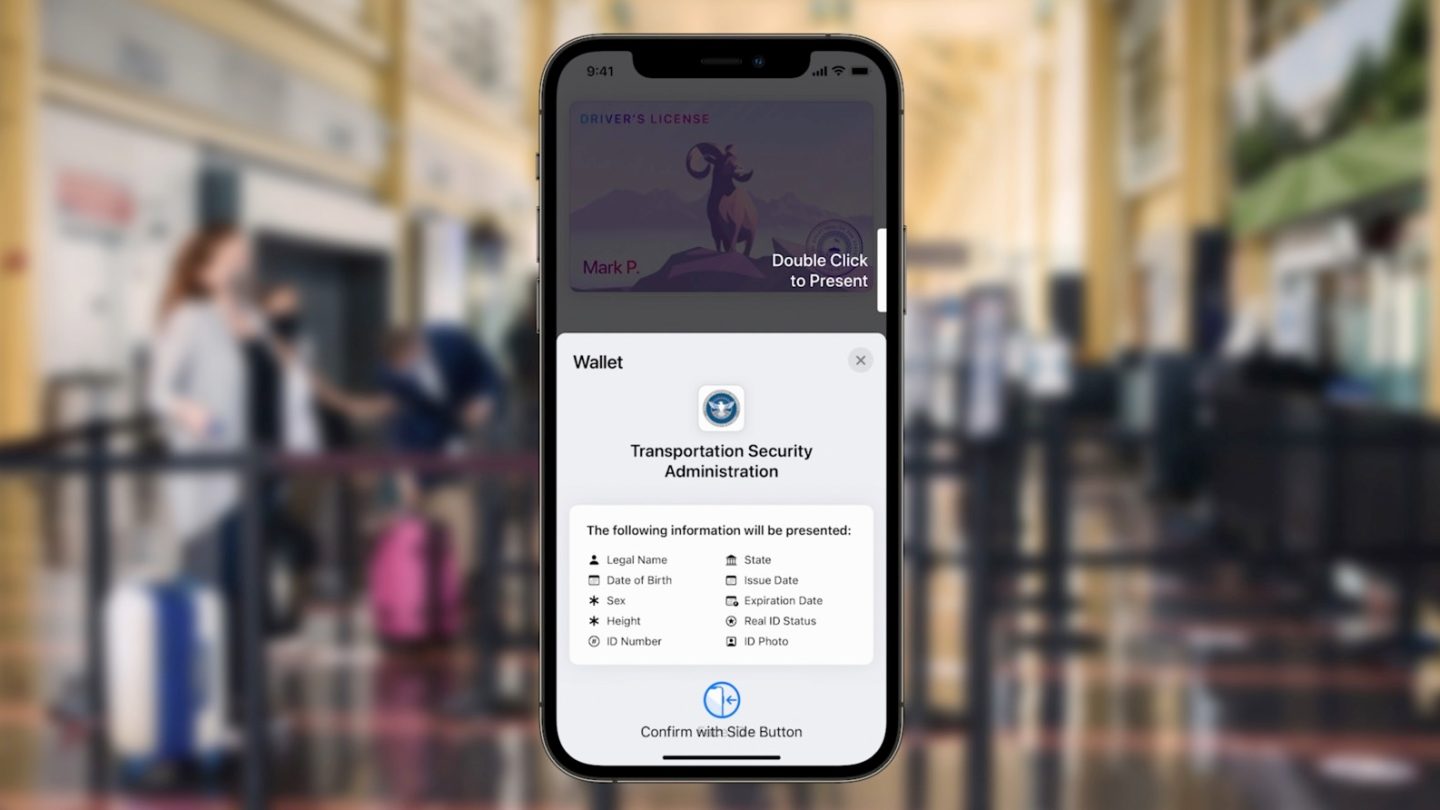 During the Apple Wallet and Apple Pay section of the WWDC 2021 keynote last June, Apple announced plans to let the iPhone store digital versions of IDs like a driver’s license. The feature will be available in iOS 15, Apple said at the time. Apple Wallet will also hold digital keys to hotel rooms or your home, in addition to working as a driver’s license.

Where Apple Wallet works as a driver’s license

Apple used imagery similar to WWDC in this new announcement. The timing makes plenty of sense. The final iOS 15 version that everyone can install on their iPhones will be released in mid-September. Apple is just fulfilling the objectives it had for this iOS 15 release.

Not all US states will support Apple Wallet as a digital ID initially. But adoption will likely increase beyond the first eight states that have confirmed support for the initiative.

Arizona, Connecticut, Georgia, Iowa, Kentucky, Maryland, Oklahoma, and Utah are the states where you can add your driver’s license or state ID to Apple Wallet on iPhone and Apple Watch. Of those, Arizona and Georgia are the first to bring the feature to residents who own iOS 15-ready iPhones. The others will follow.

Separately, the TSA will “enable select airport security checkpoints and lanes in participating airports as the first locations customers can use their driver’s license or state ID in Wallet.”

How to add a driver’s license to Apple Wallet

The setup process also involves the user completing a series of face movements and head movements. Once the state verifies the ID, it’ll be added to the Apple Wallet.

How to show a digital ID on iPhone

After that, users will be able to provide authorities identification information directly from an iPhone or Apple Watch. The process is similar to paying for goods using Apple Pay via Apple Wallet. You’ll have to tap the phone to present the state ID or driver’s license to state authorities or the TSA.

A prompt will appear on the handset requesting Face ID or Touch ID authentication. After authorizing the data transfer, the iPhone or Apple Watch beam that ID information to the person requesting identification.

The Apple Wallet driver’s license feature will only work in locations equipped with special readers. The ID data transfer is encrypted and takes place directly “between the device and the identity reader, so users do not need to unlock, show, or hand over their device.”

If the iPhone is lost, users can track it via Find My. They can also erase the device remotely if needed.

Apple explains that the mobile ID implementation in iOS 15 supports the ISO 18013-5 mDL (mobile driver’s license). That’s a “standard which Apple has played an active role in the development of.” The standard sets clear guidelines for protecting user privacy when presenting an ID or driver’s license via a mobile device.