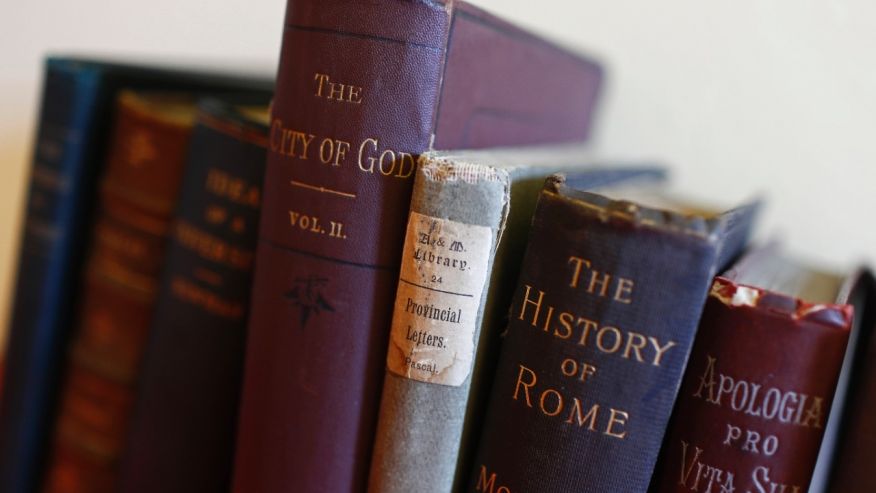 Most people read books by opening them.

Scientists, however, have devised a new method to see what’s inside a volume while its cover remains closed.

Researchers at the Massachusetts Institute of Technology have announced a prototype of a system that uses terahertz radiation to glean what’s on the first nine pages of a book, although in the test only one letter was written on each page.

Barmak Heshmat, a research scientist at MIT, explained that their method was inspired by previous work (also based on terahertz radiation) that allowed scientists to peer through an envelope and see what’s inside, no steam required.

“I was really curious,” Heshmat said in a video about the experimental work. “I wanted to know how deep you can actually read through a closed book, because nobody has tried that.”

The system could be used for fragile documents where researchers might not want to open the cover.

“The Metropolitan Museum in New York showed a lot of interest in this, because they want to, for example, look into some antique books that they don’t even want to touch,” Heshmat said in astatement.

Heshmat is one of the coauthors on a new study about the method in the journal Nature Communications.

He added in the video that technology should let them eventually look more deeply into a book than just the first nine pages. In short, perhaps someday the phrase “crack a book” will need to be revised.