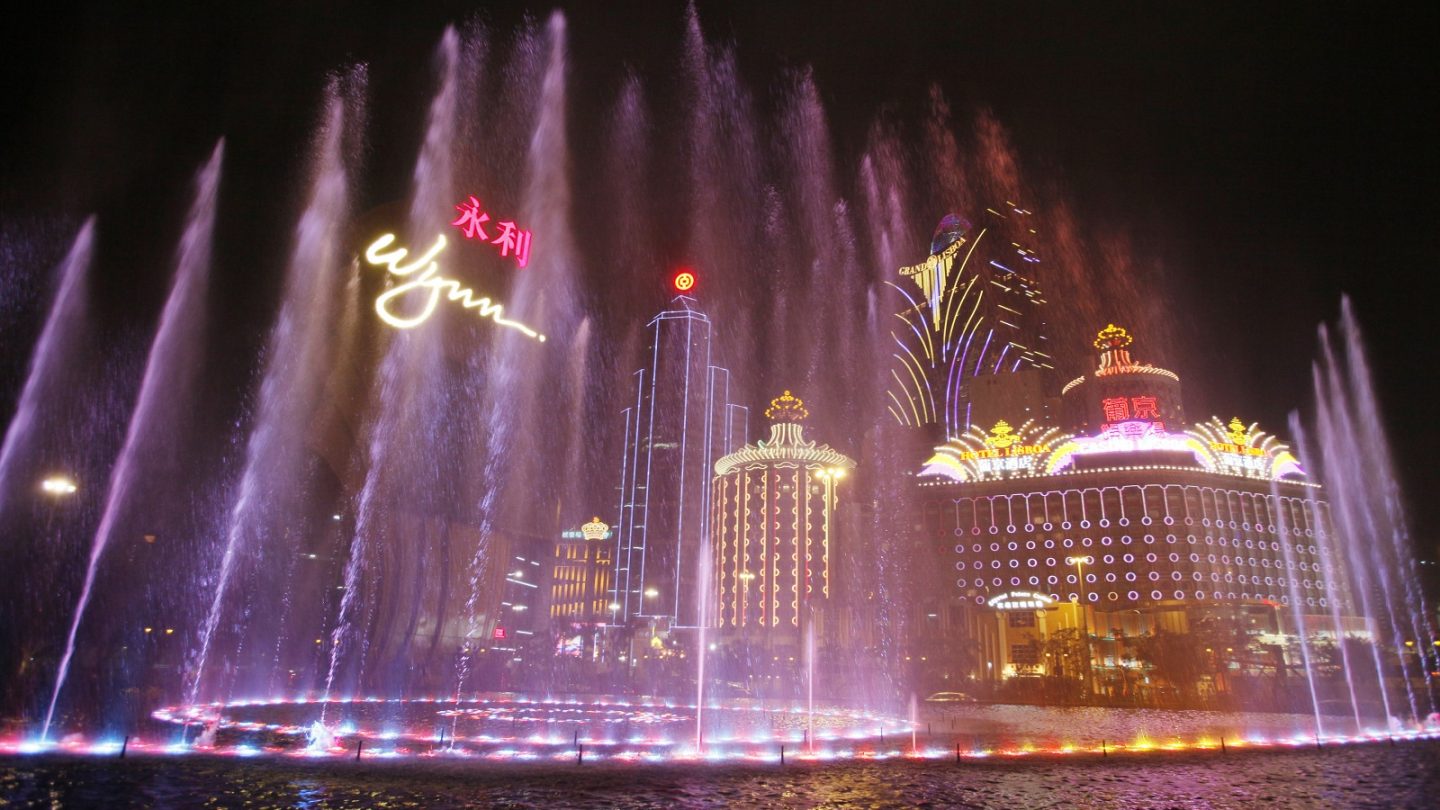 The upcoming reboot Ocean’s 8 won’t be out until this summer, but it appears that someone took inspiration from the series this week as $6 million in gaming chips went missing from the Wynn Macau casino in China. Macau police tell CNNMoney that a dealer from the casino and a potential accomplice have already been arrested, but the hunt for the chips continues as the Wynn Macau attempts to recoup its losses.

Opened in 2006, the Wynn Macau is one of the premier gaming houses in a territory that has become synonymous with gambling. Revenue from gambling in Macau nearly tripled that of Las Vegas in 2016, making it arguably the top gambling destination on the planet. So you can see why security would be at a premium.

Police would not confirm how the heist was pulled off, but local media reports claim that the suspect simply stuffed the chips into a bag in the VIP room and walked out of the building. Of course, in order to profit from the chips the thief (or thieves) would need to return to the casino and cash them out. Probably not all at once, either.

Speaking with CNNMoney, Sanford Bernstein analyst Vitaly Umansky explained that gambling rules are more relaxed in Macau than they are in Nevada. According to Umansky, much of the high-stakes gaming takes place in VIP rooms that are run by junket operators from mainland China, rather than the casinos themselves.

“The junkets get a lot of leeway inside the rooms in terms of how money changes hands and how chips change hands,” said Umansky. “That’s something that may need to get evaluated.”