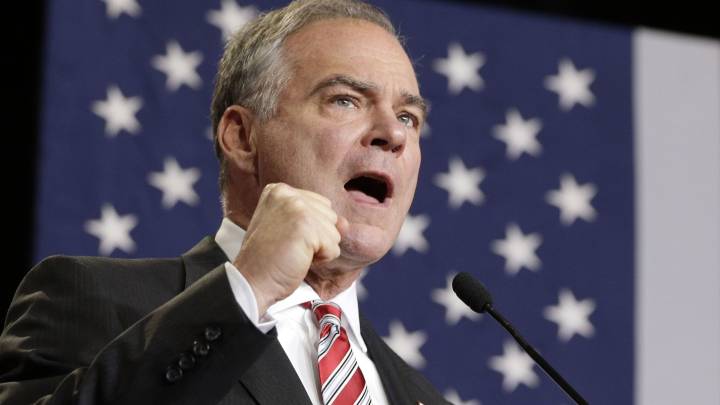 Whether you’re for him or against him, Donald Trump has been the main draw of this presidential campaign. As many pundits predicted, the first presidential debate was the most-watched debate in history, and even a week later, everyone is still buzzing about Trump’s performance and Hillary’s seeming victory.

The two will face off once again this coming Sunday, but before that, the running mates of the two candidates—Gov. Mike Pence and Sen. Tim Kaine—will meet in Virginia for the first (and only) vice presidential debate at 9PM ET tonight.

Like the presidential debate before it, the VP debate will air on every major broadcast network. You can watch on ABC, CBS, NBC, Fox and Univision without commercial interruption. If you have cable, the debate will also appear on major news networks such as CNN, Fox News, CNBC, MSNBC and C-SPAN.

If you prefer computers and streaming devices to TV broadcasts, there are plenty of options online as well. Once again, the simplest option is the watch NBC’s YouTube stream, which we’ve included right here for your convenience:

If you’re an Amazon fan, you can watch through a variety of Amazon apps as well, including CBS All Access, ABC News, NBC News or Twitter on your Fire TV. If you’re more of a social media type, Facebook is an option too.

As long as you have a connected device or access to basic broadcast networks, you’ll have a way to watch Mike Pence and Tim Kaine discuss the issues in the 90-minute debate tonight at 9PM ET without having to watch a single commercial.