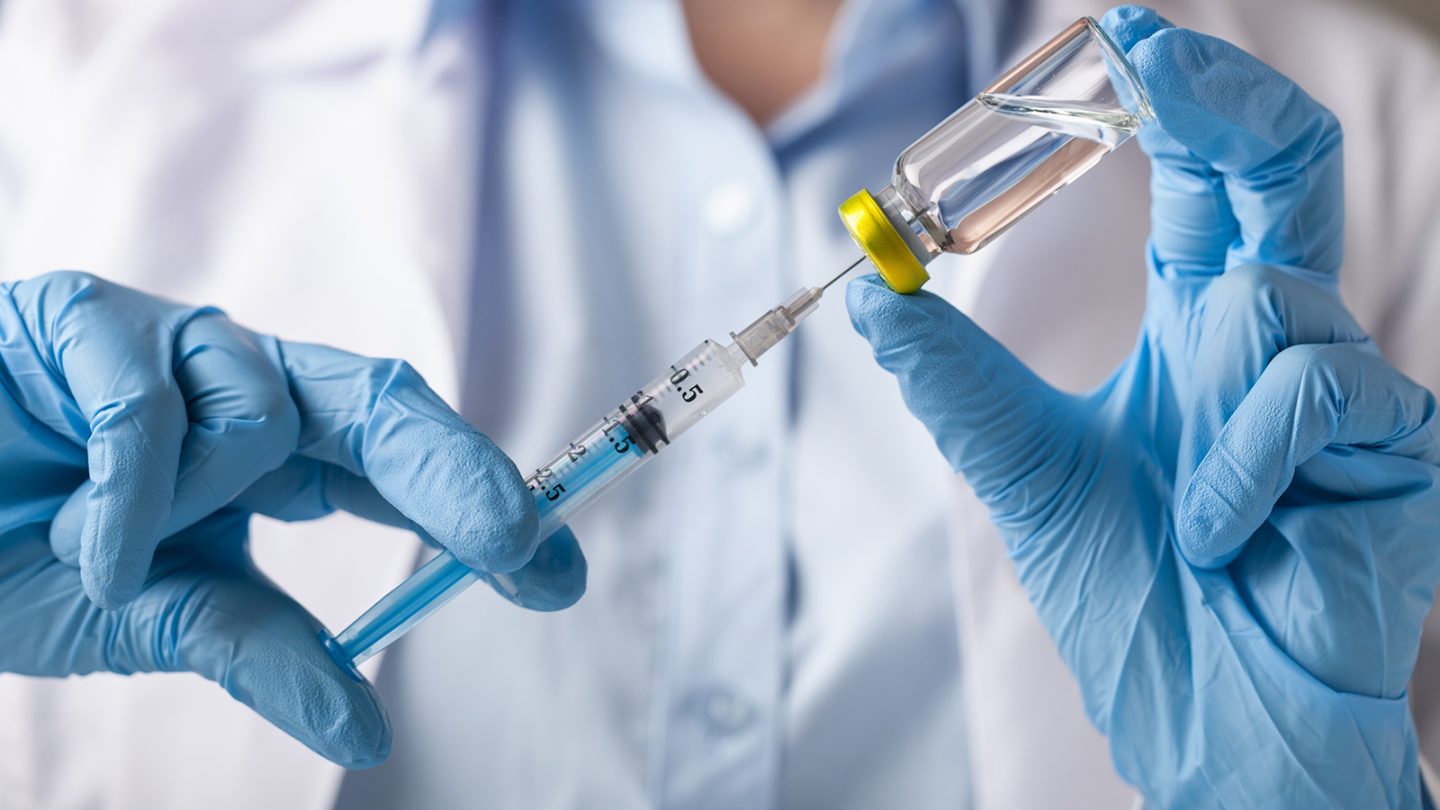 A bill in New Jersey may soon preclude parents from using religion as a basis for not vaccinating their children, a development that has predictably caused quite a stir in the anti-vaxxer community. While public schools in the state require students to be vaccinated, parents opposed to vaccination have long been able to seek exemptions on religious grounds. Alas, that exemption appears to be on the way out the door.

The New Jersey state Senate on Thursday approved the bill in question after adding a few amendments to satiate some conservative lawmakers. Specifically, the bill’s amendments note that private schools can accept non-vaccinated children on the condition that they publicly disclose how many students aren’t vaccinated.

Naturally, the bill elicited quite a bit of outrage from those in the anti-vaxxer camp. Yesterday afternoon, thousands of protesters gathered outside the Statehouse to voice their opposition to the bill. With many protesters chanting “Kill the Bill!”, others accused state lawmakers of being murderers.

Some protesters held signs that said, “Where there is a risk there must be a choice.” Photos of the protest also showed one mother holding a sign that said, “My Body, My Religion, My Kids, My Rights!”

A final vote on the bill is slated to take place next week, with many observers of the mind that it will pass. Still, it won’t happen without a fight.

Now, the stage is set Monday for another clash with potentially thousands of parents and religious leaders who have inundated lawmakers’ offices with calls and emails for the last month.

Just like they did last month, protestors packed the courtyards outside the Statehouse on Thursday, this time chanting “O’Scanlon vote no!” and “Amendments won’t work!”

Women pounded buckets. Scores blew whistles. Bells rang and sirens howled and families shouted into megaphones, the sound so deafening that one protester used his hand to shield his toddler’s ears.

Clearly, the anti-vaccination movement may be small overall, but its adherents are incredibly vocal, passionate, and pro-active. Indeed, there are few issues today as contentious as vaccination. While anti-vaxxers claim that vaccines are either unnecessary or an underlying cause of autism, those who support vaccinations claim that unvaccinated children put everyone else at risk.