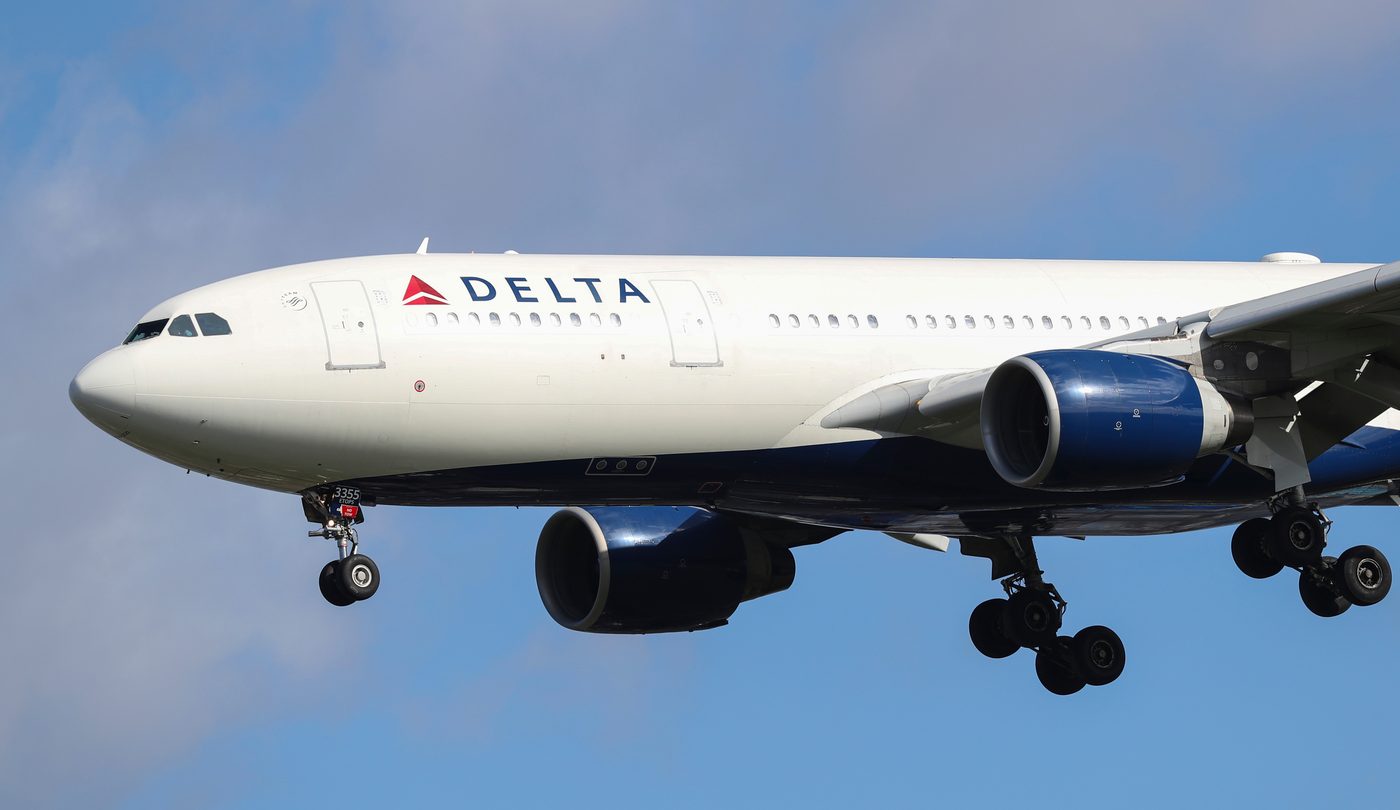 While Black Friday and Cyber Monday have come and gone, this week is still all about deals, deals, deals — and this year for the third year in a row the Tuesday after Thanksgiving heralds a big day for anyone on the hunt for travel discounts and, in particular, cheap flights. Anyone who visits the websites and apps of major carriers today like Delta, Southwest, and others will be greeted with tons of deals as part of “Travel Tuesday,” which is a Black Friday-like push by the travel industry to spur people to do, well, exactly that.

It’s a slightly more informal tradition than something like Black Friday, in that you may also see references to today as “Travel Deal Tuesday,” but the effect is the same — and even travel providers like Orbitz and Travelocity have been getting in on the act. According to the flight tracker app Hopper, Travel Tuesday is the best day of the year to score travel deals, and here’s some of what buyers will be in store for today.

Quick facts about Travel Tuesday 2019, according to Hopper:

Indeed, you’ll find deals available today almost everywhere you look. There are at least 25 flights today out of Logan Airport in Boston that are discounted today, with deals that include Boston to Los Angeles for $177 round-trip on JetBlue (usually $303) and Boston to Paris for $351 round-trip on Norwegian Air (usually $562). Read on for more cheap flight offers elsewhere.

Southwest Airlines is advertising a “Cyberweek” sale that’s running through Thursday (you have to book your flight anytime before Thursday, December 5, at 11:59 p.m. PT).

Here’s the sale page where you can take a look at all the discounted one-way fares on flights. The deals cover travel happening within the continental US between December 16 and May 20, 2020, as well as some discounts on inter-island Hawaii and international flights covering slightly different dates. I live in Memphis, and just scanning down the deal page for flights originating from here, I see a Memphis-Atlanta flight for $77, a Memphis-Orlando flight for $100, and a Memphis-Cancun flight for $208, to give you some idea of the savings you can score.

The Atlanta-based carrier is likewise offering discounts on routes from across its network, with the email I got on Tuesday showing deals like Memphis-NYC for $197 round-trip, Memphis-LA for $199 round-trip, and Memphis-Montego Bay, Jamaica, for $534 round-trip. The main thing to be aware of is you’ve got to book by December 4, and you can browse all the flight deals from Delta here.

Here, meanwhile, is a rundown on some of the other sale pages you can check out from additional air carriers —