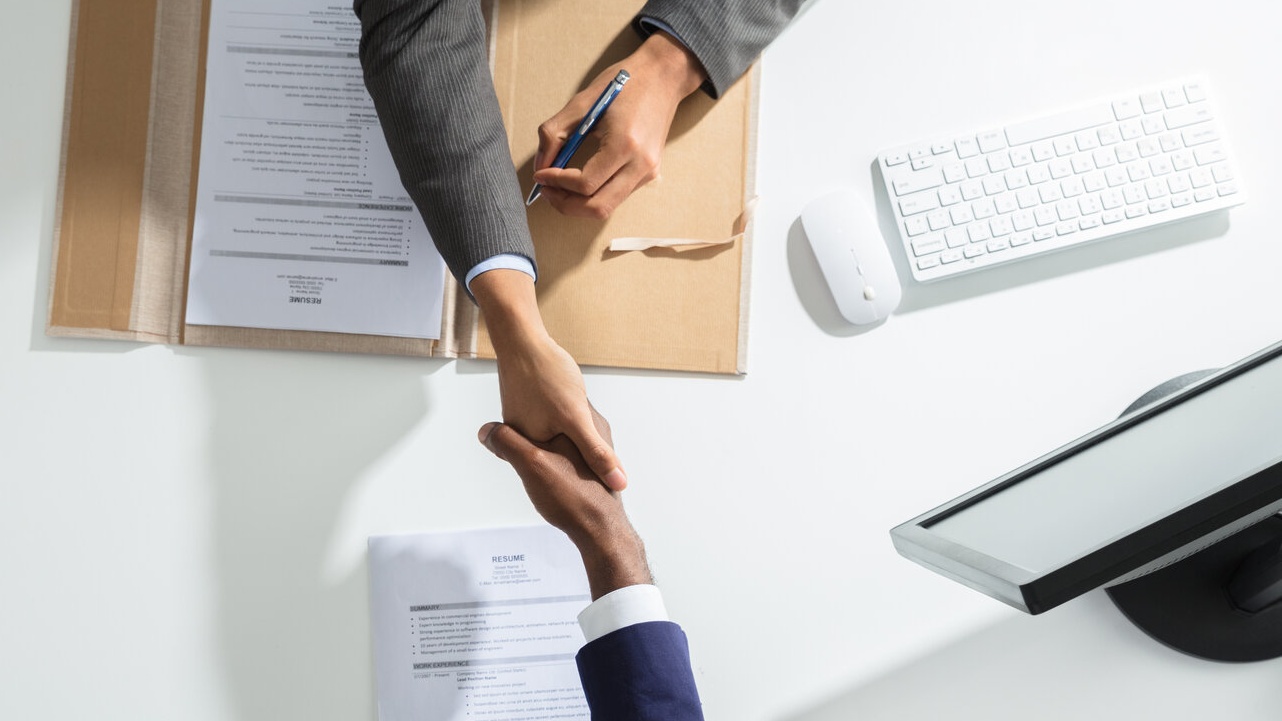 Author and organizational psychologist Adam Grant tweeted out some thoughts earlier this year about the still-rare phenomenon of the four-day work week. The Monday-Friday grind, he explained “is a human invention.” This is not to say that things can’t change. Indeed, they are changing. Just very slowly.

Job postings that mention four-day work weeks, Grant continued, have tripled since 2018. Nevertheless, they still only represent around 1% of jobs today. “Why are we afraid to run the experiment?” Grant tweeted. “Worst-case scenario, we’ll learn something.” The way that, well, researchers in one country just did.

According to a new report, researchers in Iceland analyzed the effect that a four-day week would have on employees there. Workers were paid the same amount for working shorter hours, and they were studied between 2015 and 2019.

Apparently underscoring the notion that happier, less-stressed employees lead to a virtuous circle of better work, the researchers found that productivity improved in many cases. So much so that the experiment was declared an “overwhelming success,” per a BBC report. And, in fact, many workers have transitioned to this new shorter-hour arrangement.

Iceland recently completed a 4-yr trial of a 4-day week with no reduction of pay with 1% of its population taking part. The result? Productivity increased. Well-being increased. It was such a success their unions are already negotiating for it nationwide.
https://t.co/1lKbHXk1AM

Overall, around 1% of Iceland’s working-age population was included in the four-day work week experiment. It was run by the Reykjavík City Council and the national government. In all, more than 2,500 workers participated in the study.

Workplaces ranging from offices to hospitals and preschools took part in the study. The results of which inspired many of them to transition from a 40-hour work week to a 35- or 36-hour week. Unions in the country also took note. Many of them moved quickly to renegotiate work arrangements, and researchers think the vast majority of Iceland’s workforce is heading in this direction.

Look for other locales and other workplaces to continue experimenting with this same idea.

The Spanish government is currently weighing the possibility of a subsidy for companies that give employees four-day work weeks. In December, Unilever embarked on a year-long trial of this same concept for its staff in New Zealand. It’s all something of a pushback against the hustle culture that fetishized overwork in recent years, thanks especially to some popular online influencers.

It seems to be also coinciding with the way the coronavirus pandemic has forced people to re-evaluate their mental health and their priorities in life. The pandemic, of course, showed everyone how comprehensively a crisis can alter our lives. So why not live the one we want right now, if we’re not already?

“The four-day week is picking up momentum,” Will Stronge, director of research at the UK think tank Autonomy, told Bloomberg recently. “For the large majority of firms, reducing working hours is an entirely realistic goal.”