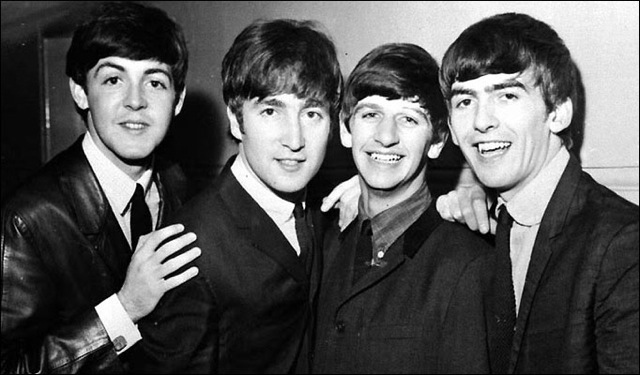 The Beatles used a webpage that looks like it was designed in the late 1990s to announce their arrival in the twenty-first century. Beginning at 12:01 a.m. local time on December 24th in every time zone around the world, a huge portion of The Beatles’ catalog will be available to stream on nine different services. In other words, a whole lot of Beatles fans will have a very merry Christmas this year, and a bunch of rich people just got much, much richer.

DON’T MISS: The one free iPhone and Android app you need to use if you care at all about privacy

The Beatles have long been the biggest band in the world to be omitted from services like Spotify and Slacker, but the group that owns the rights to the band’s catalog finally relented. 13 remastered studio albums have been made available on streaming services, as well as four additional albums from the band’s special collection. Here’s a complete list of streaming music services that are now home to The Beatles:

The biggest name left off the list is obviously Pandora, which uses a radio-only streaming model so it already had access to Beatles songs. The services above all offer on-demand streaming in addition to radio stations, and it’s very likely that special terms were reached with the owners of The Beatles’ catalog in order to make the deal happen.