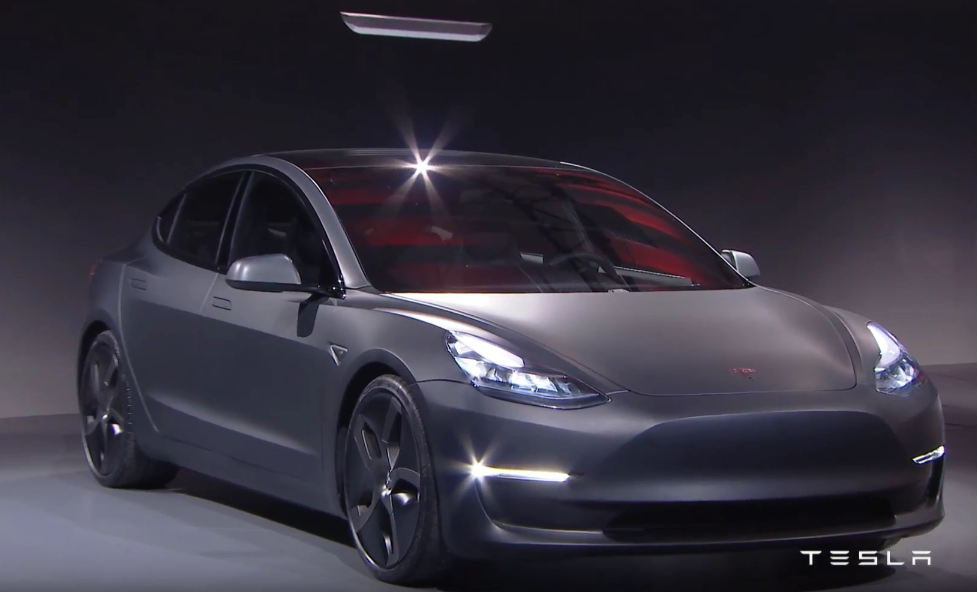 After months of hype, Tesla finally took the wraps off its game-changing Model 3 on Thursday. The new car, which will sell starting at $35,000 before incentives, will be the cheapest all-electric car ever released. While the new car won’t have all the bells and whistles of Tesla’s pricier Model S and Model X cars, it will still have a lot of killer features that will make it very attractive to buyers at the $35,000 price point.

RELATED: Here’s how to pre-order the Tesla Model 3

So what can we expect from the Model 3? First, Tesla CEO Elon Musk says that the base model of the car will go from 0 to 60 miles per hour in 6 seconds or less and will have a range of at least 215 miles per charge. Musk emphasized during his announcement that these numbers are the bare minimum for acceleration and range, and he said the goal is for all versions of the Model 3 to exceed them.

The Model 3 will also come with Autopilot capabilities, which means you’ll be able to take advantage of some of the self-driving features we’ve seen roll out on the Model S over the past several months. Musk also says the car can comfortably fit five adults, which is impressive given that it’s a fairly compact vehicle. The car also has both front and rear trunks, so it won’t lack for storage space either.

We’ve posted some more pictures of the Model 3 for your enjoyment below.