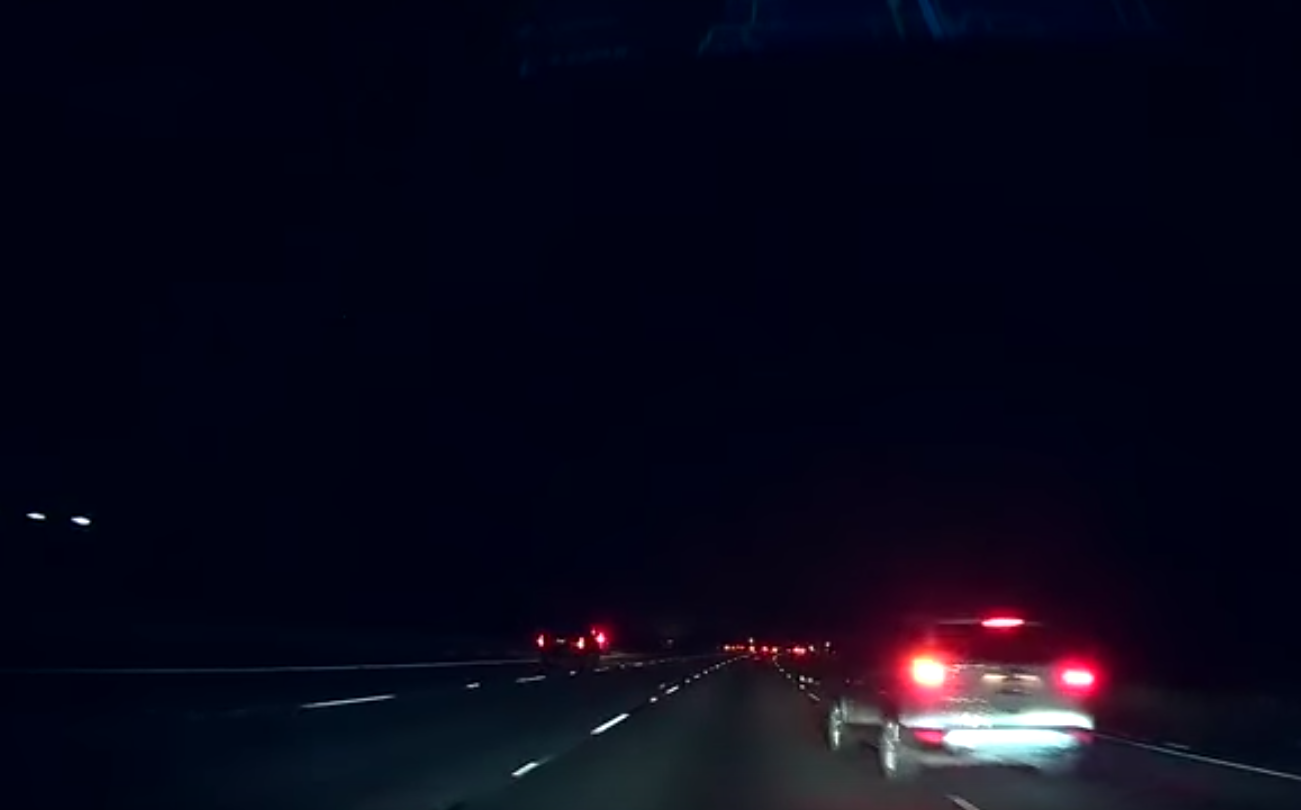 Tesla’s Autopilot makes driving safer. That was the statistics-based conclusion of an exhaustive NHTSA report, which found that Tesla’s self-driving software generally reduced accidents by around 40 percent.

But general themes don’t hold true in every case, and Autopilot isn’t always “better” than the Mark 1 human brain, as this video of a very near miss clearly shows.

In the video, a Tesla is being driven on Autopilot along a highway, with a bunch of cars queuing (maybe for an exit) in the rightmost lane. As the driver is going past the line of cars, an SUV pulls out right in front of the Tesla.

The story has a happy ending: the driver swerves around the SUV, and everyone lives just fine — no thanks to the robot. In this case, the driver was able to see the last-minute turn signal from the SUV and begin to swerve in time, before the Autopilot could see the SUB physically move, and take any action. If the driver hadn’t been paying attention, there would’ve been a huge crash.

This isn’t the “fault” of Autopilot, exactly: the SUV driver made a lane change when it was absolutely unsafe to do so. But it’s a good example of the kind of things that humans are still better than anutonomous systems at doing: anticipating other drivers making bad and illegal decisions, and taking action to avoid a huge crash.