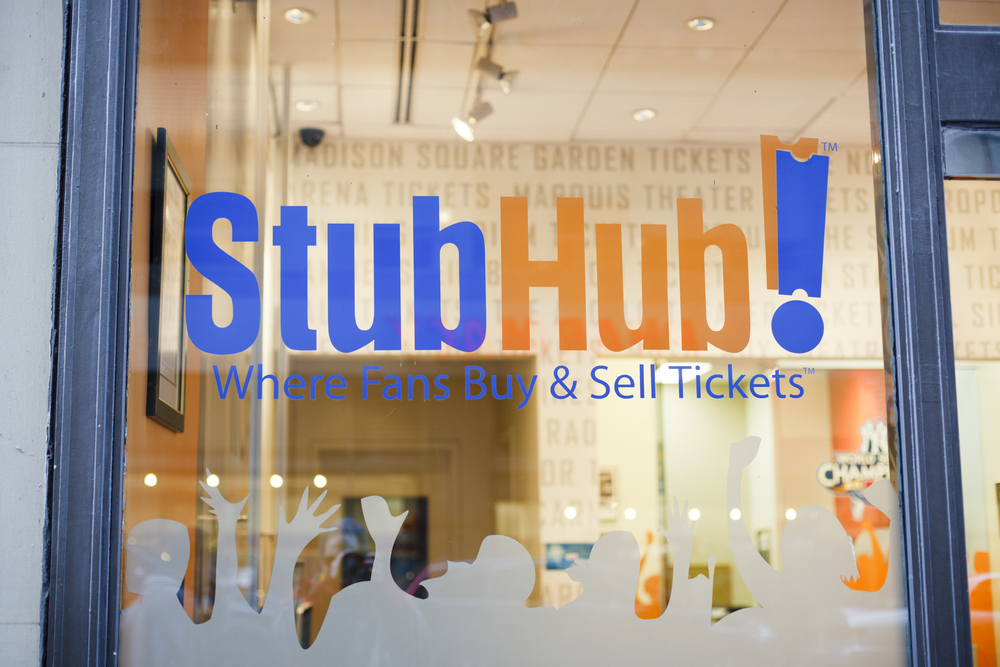 The recently-released Paradise Papers has shone a bright light on tax evasion and international corruption. But it’s also throwing up some interesting tidbits about lesser-known industries — and there’s few things as shady as the international ticket-scalping world.

CBC News followed a trail laid by the Paradise Papers to discover Julien Lavallée, a “Canadian superscalper” who runs an international scalping operation from the suburbs of Montreal, seemingly with the tacit approval of huge ticket-resale sites.

Despite a four-ticket-per-customer limit, his business snatched up 310 seats in 25 minutes, charged to 15 different names in 12 different locations.

Using bots to scalp is nothing new, but the CBC investigation puts StubHub and other resale websites firmly in the crosshairs:

The CBC/Star investigation also discovered a password-protected portal exclusively for StubHub’s top sellers who prove they can move more than $50,000 worth of tickets a year.

The company offers them special software to upload and manage huge inventories of tickets.

In its Top Seller Handbook, Stubhub offers incentives for high-volume resellers, including reducing its 10 per cent cut on each ticket sold. The higher the reseller’s numbers, the sweeter the deal, with special rates for those who hit sales of $250,000, $500,000 and up to $5 million US per year.

While many countries have individual laws against using bots to scalp tickets, they’re difficult to apply when the scalping is done in one country for tickets that are resold in another. While StubHub says that it requires sellers to follow “all relevant laws,” it declined to provide details to CBC, and has not volunteered any information to British authorities investigating scalpers.

In a statement to the CBC, Stubhub said that it “agrees that the use of bots to procure tickets is unfair and anti-consumer. StubHub has always supported anti-bots legislation and encourages policy-makers to look comprehensively at the host of factors that impact a fan’s ability to fairly access, buy, resell, or even give away tickets in a competitive ticket market.”