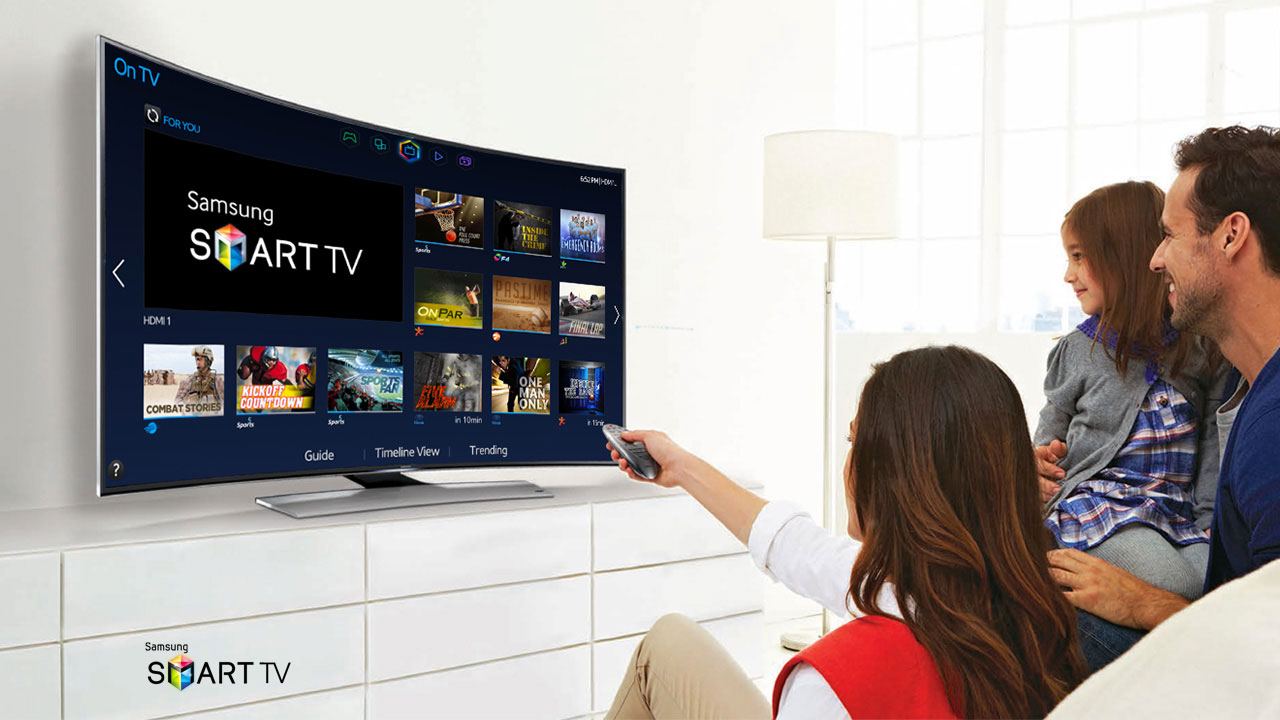 Smart-home gadgets are quietly sweeping through homes across the United States. Whether it’s a Google Home on your kitchen counter, an internet-connected door lock, or a robotic vacuum that talks to your phone, it’s hard to buy a home appliance these days without the option of tying it in to your home Wi-Fi network.

One of the first things to be swept up by our always-connected overlords were TVs, since people enjoy watching YouTube and Netflix without needing a separate box. But as a new report from the New York Times points out, smart TVs are collecting far more data than we probably realize.

The report looks at one provider of smart TV tracking services called Samba TV. It puts tracking software on smart TVs from Sony, Sharp, TCL and Philips, among others. It’s an opt-in service, but like most things, it seems that people just click OK to enabling it during the set-up process, as the company says that 90 percent of people choose to opt in, and its software runs on 13.5 million smart TVs in the US alone.

For consumers, Samba TV tracks on-screen content and uses that to recommend new content, apps, or better-targeted adverts. But for marketers, it scoops up far more data:

The big draw for advertisers — which have included Citi and JetBlue in the past, and now Expedia — is that Samba TV can also identify other devices in the home that share the TV’s internet connection.

Samba TV, which says it has adhered to privacy guidelines from the Federal Trade Commission (FTC), does not directly sell its data. Instead, advertisers can pay the company to direct ads to other gadgets in a home after their TV commercials play, or one from a rival airs. Advertisers can also add to their websites a tag from Samba TV that lets them determine if people visit after watching one of their commercials.

In practice, this is like the real-world version of cookies that track users’ browsing habits from one website to the next. It means that rather than treating your smart TV as a standalone device, it sees it as part of a wider network of smart home devices, and enables companies to track you from your TV to your iPad to your Google Home, making the arm of the digital advertiser just that little bit longer.