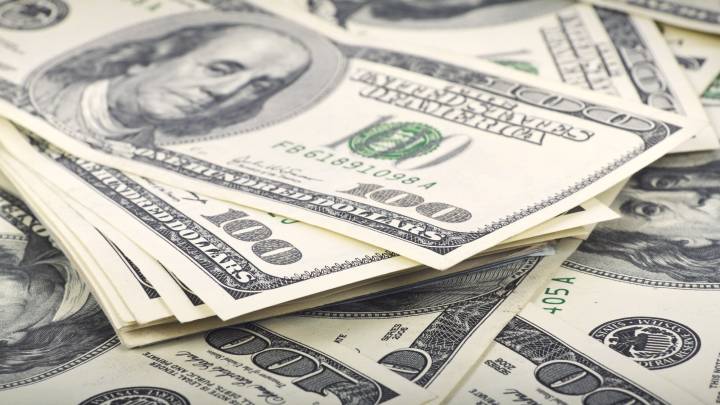 We all love our pets — and if you don’t, you shouldn’t have them to begin with — but there’s always a question of what might happen to our beloved companions in the event of our passing. Bill Dorris, a businessman in Tennessee, didn’t want there to be any question over how his border collie Lulu was to live out the rest of her days after he was gone, and he left the pooch a massive pile of cash in his will.

As local news outlet WTVF reports, Dorris recently passed away at age 84, and when his will was read it revealed a stunning surprise. Dorris, who is said to have amassed a large amount of money through various business dealings and investments, set aside $5 million of his estate for the continued care of his dog. Now in the care of a friend, Lulu might be the most wealthy pet on the planet.

The Dorris estate doesn’t currently have a value, as all that paperwork is still being worked out, but the will made it very clear that when the dust settles, Lulu is to be well taken care of.

“$5,000,000 will be transferred to a trust to be formed upon my death for the care of my border collie Lulu,” the will reads. “This trust is to provide for all the needs of Lulu. The dog will remain in possession of Martha Burton.”

Martha Burton, 88, was a longtime friend of Dorris and a frequent caretaker of Lulu. Speaking to the local news outlet, Burton says she didn’t know what to think after the contents of the will were revealed. “He really just loved the dog,” she says.

The obvious question here is what exactly will happen to the majority of the money, as Burton will be reimbursed for Lulu’s ongoing care but nobody has permission to take control of the money whenever Lulu’s own life ends. At 8 years old, she still has plenty of years ahead of her, and any serious medical needs would be handled easily thanks to her inheritance, but it would probably be impossible to spend the rest of the $5 million on dog toys.

Whatever ends up happening to the leftover fortune, Lulu will live out the rest of her days in comfort, and with the absolute best care that money can buy. She most certainly can afford it.