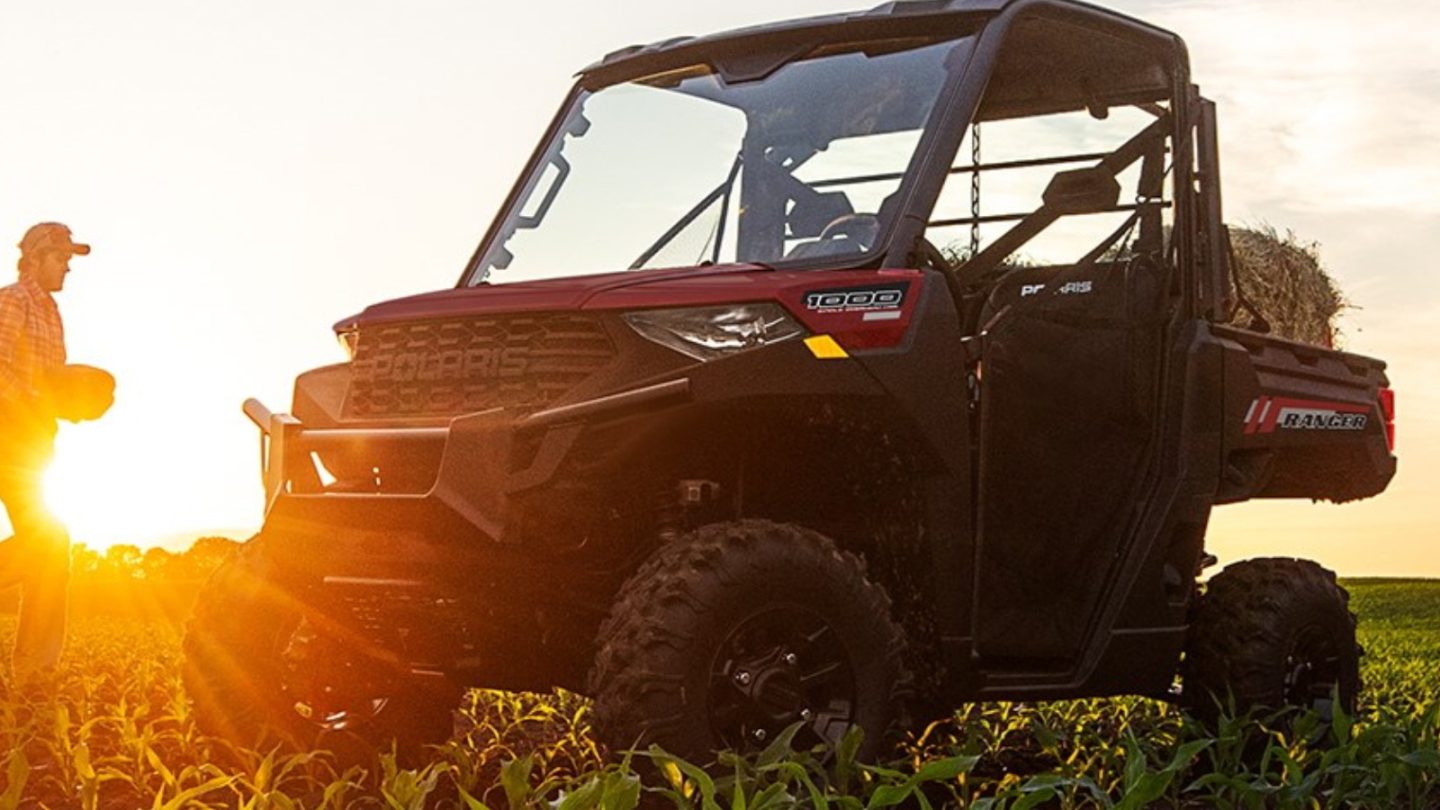 If you buy an ATV or other recreational vehicle designed to be driven on trails or over rough terrain rather than on paved roads, the one thing you definitely want is full control. Companies will typically go to great lengths to ensure that their off-road vehicles are both easy to use and as safe as possible for the driver and any passengers that might be on board. Unfortunately, a popular is now issuing a recall of over 15,000 of its latest models due to a very serious control issue.

According to a new recall bulletin posted by the U.S. Consumer Product Safety Commission, Polaris is recalling its Ranger 1000, Ranger Crew 1000, Ranger Crew XP 1000, ProXD 2000G, ProXD 2000 G H, ProXD 4000G, and ProXD 4000G H utility vehicles because of a problem with the throttle pedal. The pedal can reportedly get stuck, returning to its idle position much slower than expected, or become totally stuck, in which case the vehicle kind of drives itself until the driver can un-stick it. Yeah, it’s not good news.

These aren’t your old-school ATVs. The vehicles can seat up to six people and are built to tackle trails and rough terrain. That’s exactly the kind of place where you definitely don’t want the vehicle to just drive forward on its own, and that’s why Polaris has been forced to recall so many. In total, approximately 15,800 of the various models were sold in the U.S. and a further 700 were sold in Canada. The vehicles are from the 2020 and 2021 model years and sold for anywhere between $13,000 and $31,000, depending on the make and model.

Unfortunately, this issue wasn’t discovered by the company prior to rolling them out, and buyers stumbled upon the defect themselves. The company says that it has received a total of 52 reports of the throttle pedal in its vehicles sticking either partially or fully. The drivers in the majority of those reports were able to stop the vehicle without further incident, but at least six of the incidents resulted in crashes and “minor property damage.” The small bit of good news here is that no injuries have been reported as a result of the defect.

Polaris is asking that anyone who owns one of these vehicles stop using it immediately. It’s not worth the risk to continue to use one of the recalled vehicles even if it’s been used regularly with no prior issues. The company is offering free repairs to correct the defect and prevent further incidents, and if you own one of these ATVs you are asked to contact your nearest Polaris dealer to schedule your repair. The company is attempting to contact all registered buyers, but inevitably some will slip through the cracks, which is why we have public recalls in the first place.