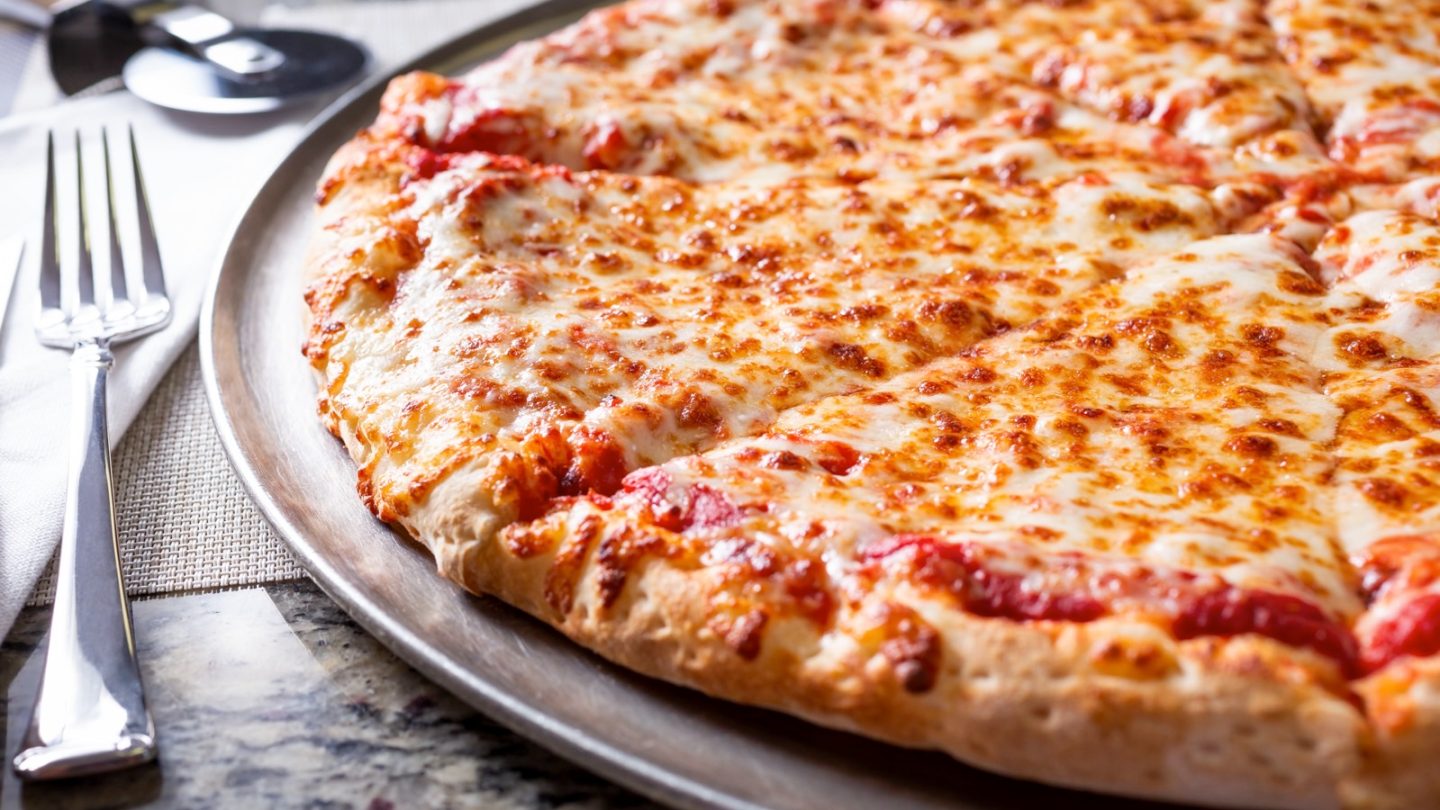 Pizza fans will not appreciate hearing that some delicious pies out there have to be thrown out rather than put in the oven. But there’s a new pizza recall that concerns two New England Beach Pizzas.

Some of the Extra Cheese and Cheese pizzas that Beach Brand Foods sells might contain metal pieces. As a result, you should not eat any New England Beach Pizzas you might have if they’re from the recall.

The new recall news comes from FoodSafetyNews. But there’s no mention of the action yet by the US Food and Drug Administration (FDA) or the US Department of Agriculture’s Food Safety and Inspection Service (FSIS).

However, if you’re familiar with the FDA’s enforcement reports, that’s where you’ll find the recall information.

The New England Beach Pizza recall report notes that the company is recalling 90 cases of pizza. Each case contains 10 units, so Beach Brand Foods is recalling 900 pies in total.

To determine whether your New England Beach Pizza is part of the recall, you should check the boxes and look for the following information:

The enforcement report doesn’t include product images of the New England Beach Pizzas that are part of the recall, however.

You shouldn’t worry about the recall if you own any pizza from other lots.

The enforcement report doesn’t provide as much information as a formal press release. It’s unclear how the metal got into those specific pizzas. And we don’t know how it was discovered, or whether or not anyone has been injured.

However, the paperwork reveals that Beach Brand Foods initiated the recall on April 11th. The action hasn’t been completed, according to the same document. Considering the long shelf-life of frozen pizza, it’s likely that some people still have these pizzas in their freezers.

If your New England Beach Pizza boxes feature the identifying information mentioned above, do not cook or eat them. Otherwise, you risk all sorts of injuries by introducing metal pieces into your body.

You should throw out the recalled pizza, or return it to the place of purchase. The enforcement recall doesn’t mention details about refunds. But it includes contact information for Beach Brand Foods — check out the report at this link.

If you think you’ve sustained an injury from eating Extra Cheese or Cheese pizza from the pizza recall, you should contact your doctor.

Finally, you should also be aware of an older pizza recall while you’re checking that freezer. Those pies contain an ingredient that doesn’t appear on the label and can cause allergic reactions.